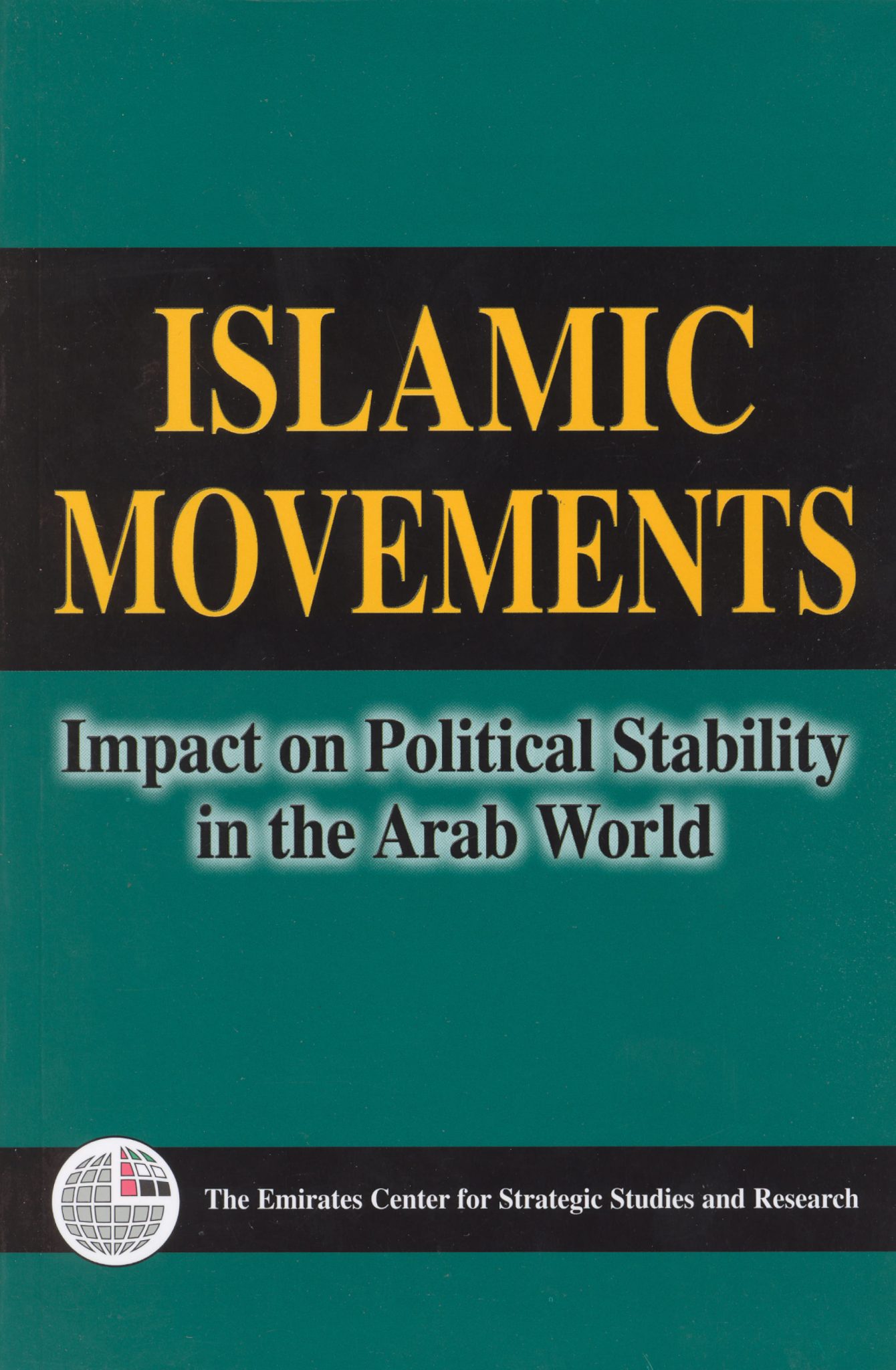 Islamic Movements: Impact on Political Stability in the Arab World

Islamic movements have and are still making a strong presence in political and social life in the Arab world over the past century and beyond. This is because of their goals and the methods they adopted to achieve them basically took the form of Islamization of their republic or the society, which has led to extended conflicts and clashes with some Arab political regimes. These confrontations impacted to a great extent political and social stability in these states.

This book contains a number of articles that offer important viewpoints, readings and interpretations of a number of specialists in Islamic movements. Specifically, it examines the circumstances that led to the appearance of the movements and the relationship between the theory of these movements with its social and political practicality. The book also looks at the reasons, motives and effect on the Arab state of affairs that led these movements to achieve their goals of extremism - or moderation. These movements were known to take rejectionist and a hostile stand against democracy and political multiplicity. This stance justified their exclusion form the political process, leading to increased tension and instability. In order to avoid confrontation, it was necessary to allow their political participation, as they are an active power. This necessarily poses the question about the future of the movement in the shadow of this situation and regional and international variables, especially after accusations that some are associated with extremism and terrorism, and subsequently declaring war against them, whether militarily or legally. This includes altering statutes regarding their financing or even their legal existence, especially in Western countries.