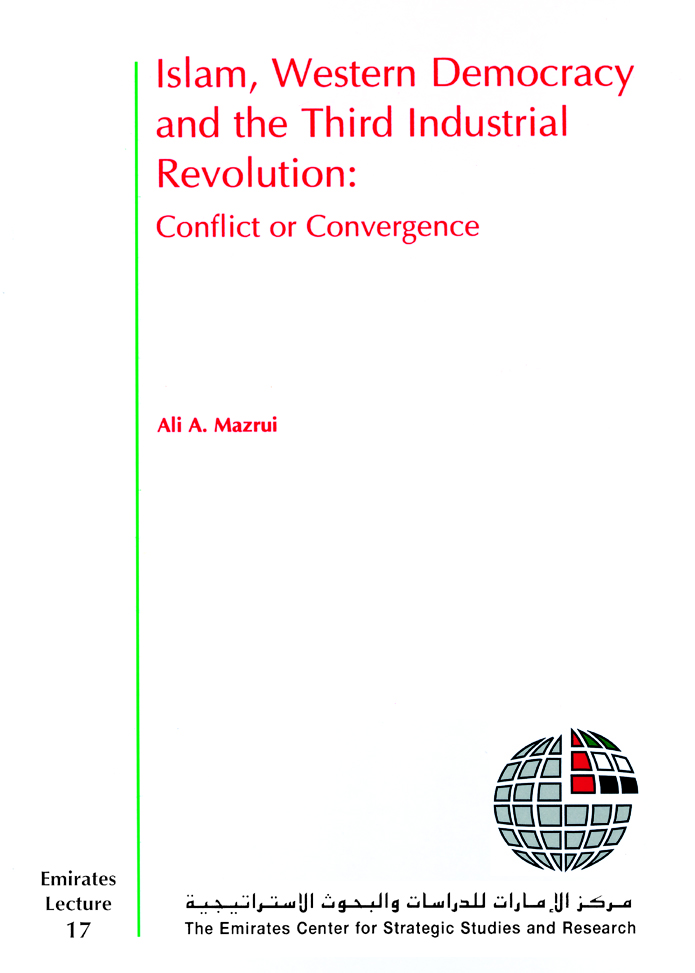 The word 'globalization' is new but the process itself has been going on for centuries, beginning with cultural globalization promoted by universalistic religions, of which the most ambitious have been Christianity and Islam. Mazrui traces the historical development of Islam and Christianity, comparing them in order to determine if there are links between religious doctrine and democratic theory, between liberal democracy and the rise of capitalism, or between religious pluralism and political pluralism. He stresses that although Muslims are often criticized for not producing the best, they are seldom congratulated for having standards of behavior which have averted the worst seen in the West. He also discusses the potential impact of the information revolution on the globalization of Islam. Will it include a momentous movement of religious reform? Will the Internet, cyberspace and the third industrial revolution do to Islam what printing and the first industrial revolution did to Christianity?