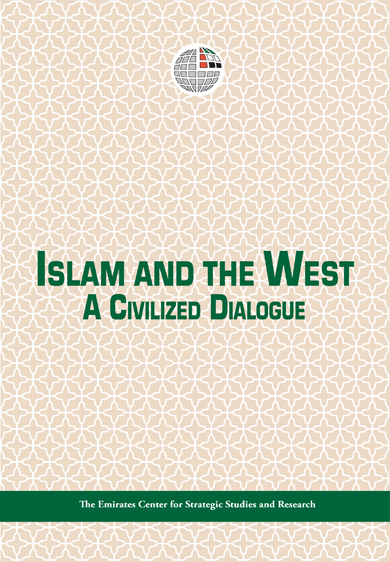 Islam and the West: A Civilized Dialogue

The interaction between the Muslim World and the West stretches back centuries and although the points of conflict are well known, the exchange of knowledge and cultural awareness cannot be under-estimated and their impact on both civilizations is palpable. Recent historical events have once again focused attention on perceived points of conflict and their associated negative connotations and the resultant criticisms and stereotypes of the West and Islam in general. By reaching back to the past we can sometimes find a way to pursue a more peaceful future, and past examples of cooperation and co-existence between the West and the Muslim World – if the historical context and perspective of these periods is taken into account – can offer a path to mutual understanding and respect. If we take the positive from the past and promote what we hold in common today, then the noise of extremism will always be held at bay.

In order to examine these issues and provide an in-depth overview of the relationship between the West and the Muslim World, the Emirates Center for Strategic Studies and Research (ECSSR) held a Symposium under the title “Islam and the West: A Civilized Dialogue,” on May 16–17, 2011 in Abu Dhabi, hosting a group of distinguished experts from various academic, political and educational backgrounds in conjunction with the School of Policy and International Affairs at the University of Maine, United States. This book comprises a valuable collection of the papers presented at the Symposium. It identifies how relations between the West and the Muslim World have developed; where mutual interests meet and diverge; and prospects for peaceful co-existence. This book draws on the in-depth knowledge and varied opinions of its contributors who share a wealth of experience in all facets of inter-cultural awareness, European and Islamic history, contemporary international relations, media and education, and includes experts native to the Muslim World and the West as well as those who have chosen both regions as their adoptive homes.