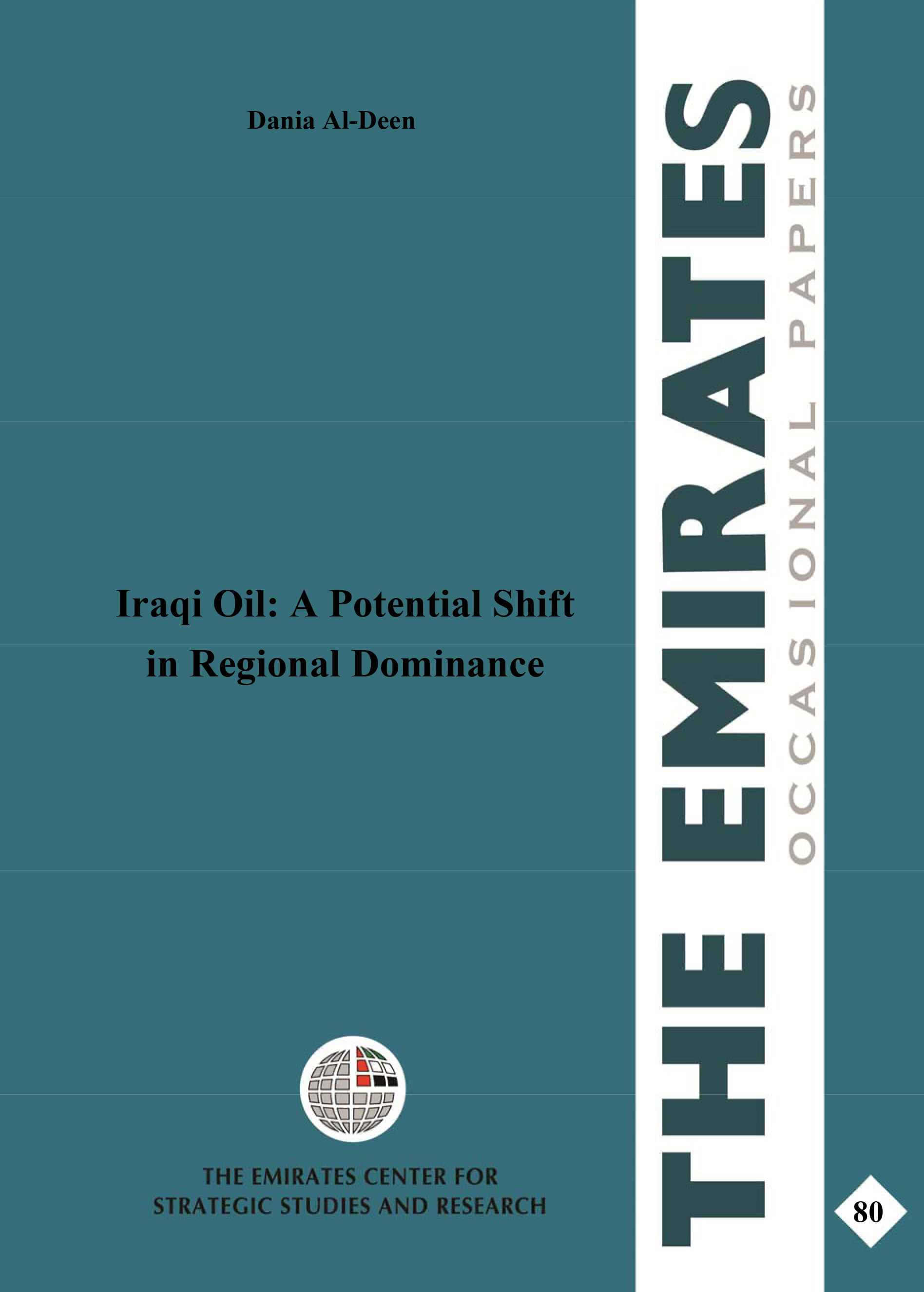 Iraq is a conundrum. Its complexity can be understood by considering its location. It is a historically dynamic region situated on the Eurasian supercontinent at the junction of the Levant, Greater Persia, the Anatolian Peninsula and the Arabian Peninsula. This alone presents a wide range of social and political implications, which contribute to the materialization of a country that hosts divergent groups partitioned by religious and ethnic lines. Despite Iraq’s potential capacity of 12 million barrels per day (mb/d), it has only managed up to 3 mb/d since 1979.

One of the underlying reasons for this underproduction is the recurrence of war in contemporary times, but a current shaky ‘stability’ may change this. The political and economic climate of today’s world is largely characterized by globalization and interdependence. An influx of supply and demand in one country may be reflected by changes in policies implemented by another.

Iraq’s recent forecasts in future oil production will play a significant role in an economic and political ripple of influence among its stakeholders—other oil-producing nations and importing nations. The projected increase of oil production by 9.6 mb/d to a total of 12 mb/d, as a result of new contracts, may potentially devastate prices. If this projection comes into fruition, it could redefine dominance in OPEC, significantly impacting the current oil hegemon, Saudi Arabia. This paper evaluates various scenarios for Iraq’s forecasted production level in an attempt to assess the most probable economic consequences within the context of the current political climate, through the application of the Supply-Demand Oil Model. We will evaluate three possible scenarios for oil production in Iraq from 2011 until 2017; the first scenario at the status quo; the second one at 50 percent of the forecasted amount; and the third production capacity at 100 percent, attaining 12 mb/d. Through comparative analyses of the primary characteristics that furnish Saudi Arabia with its dominance – superior spare capacity and leading production levels – we conclude that, in any scenario, it is unlikely for Iraq to become the dominant actor in OPEC by 2017.