ECSSR PublicationsIran's Expanding Relations with China and their Strategic Dimensions
﻿ 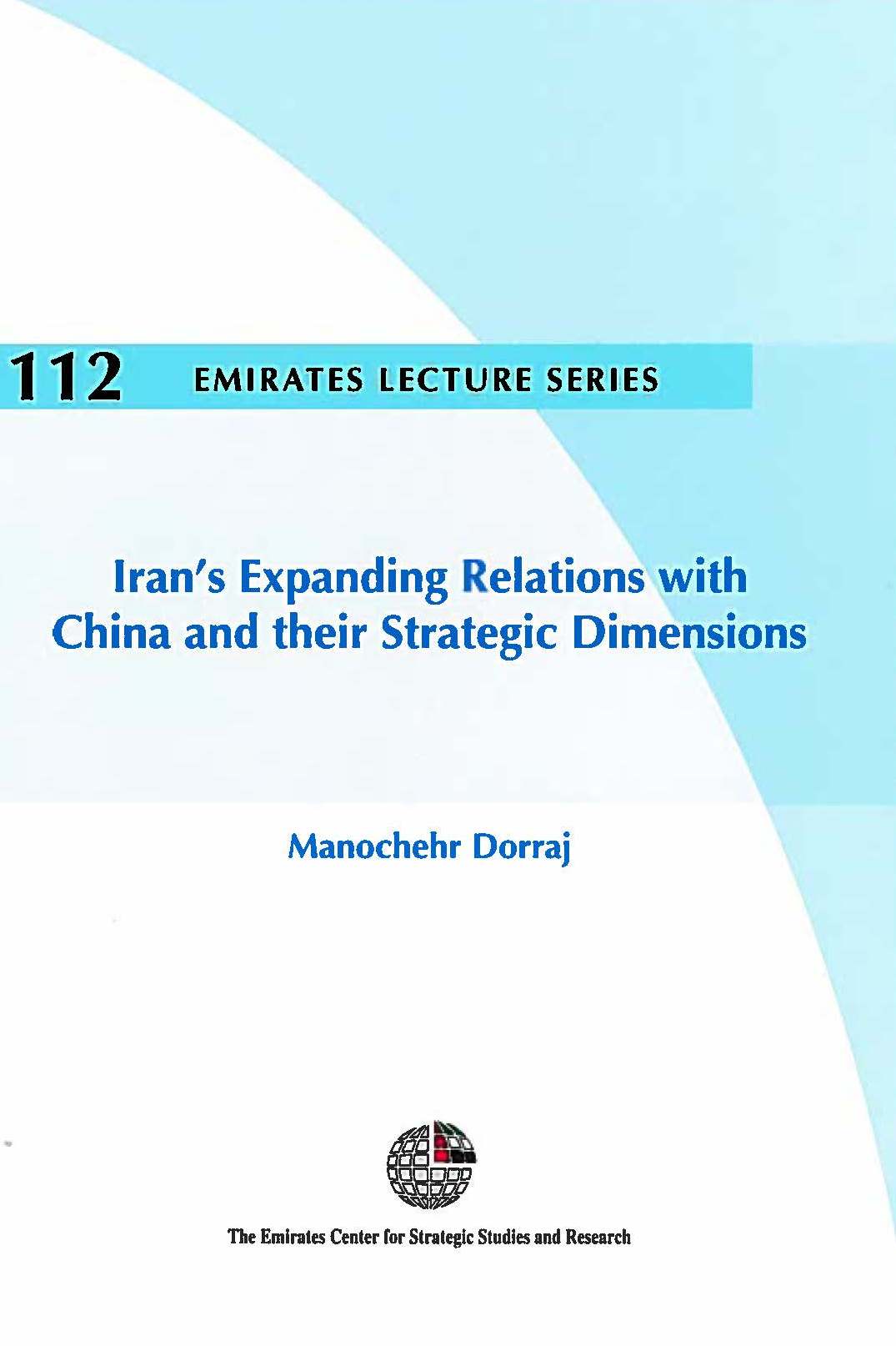 Iran's Expanding Relations with China and their Strategic Dimensions

As two great civilizations with a long history of economic and cultural ties that go back more than a millennia, Iran and China can find much in their past to celebrate their current expanding relations. The Silk Road that tied Iran, Central Asia and the Arab World to China established a significant legacy upon which the current relations rest. The fact that in more recent history the two nations also suffered under the humiliating conditions of neo-colonialism and experienced several revolutions in 20th century, in which the political themes of nationalism and anti-imperialism were ascendant, provides both sides with a sense of psychological identification. Equally significant in fostering bilateral relations has been the lack of any history of war and conflict between the two nations. Hence, unlike Western nations, China does not have a history of colonial dominance in the region. While this historical backdrop provides an important foundation, the real source of current expanding bilateral relations lie in a pragmatic calculus of national interests. Both countries find expanding trade and political ties to be mutually beneficial and complimentary to the expansion of their power and influence in the region and beyond.

In this paper the historical roots are analyzed, and the more recent political dynamics that shape the relationship, with a special emphasis on the post-1979 period; energy relations are examined, the sale of armaments, China’s assistance to the development of Iran’s nuclear program, trade relations, and political and strategic considerations that tie the two nations. In the context of the current political dynamics that govern this relationship, there is an attempt to shed light on how these dynamics impact the bilateral relations and the standing that both nations have with the United States. In this connection, China’s position is examined on Iran’s nuclear program, which epitomizes the delicate balancing act that Beijing is involved in, thereby hoping to maintain good relations with both antagonists—Iran and the United States. Finally, there is an analysis on the future direction of Iran–China relations.