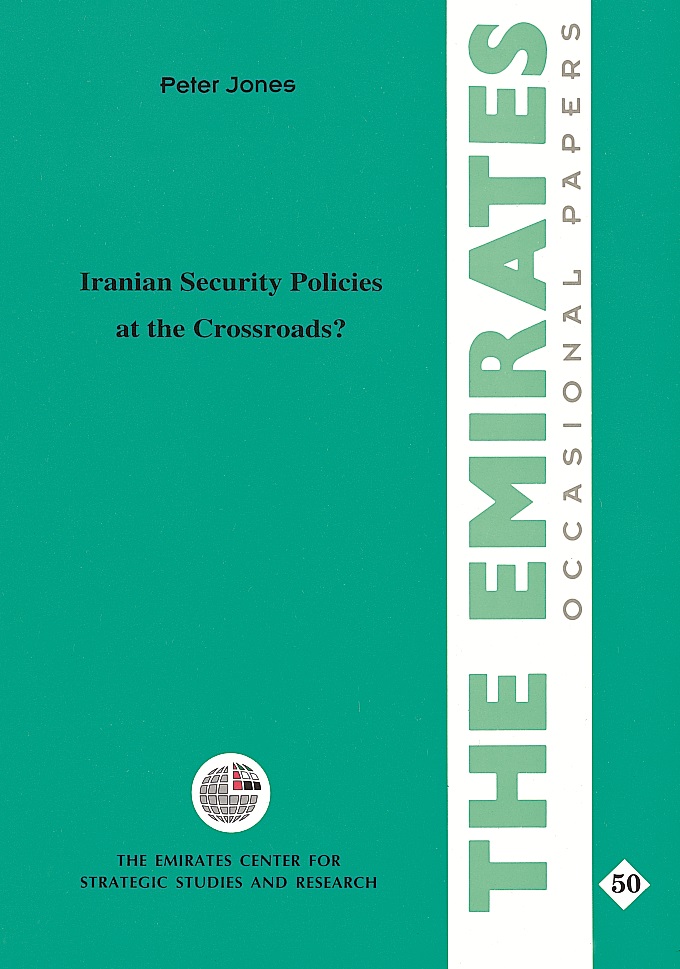 Iranian Security Policies at the Crossroads?

The struggle between Khatami’s so-called reformers and the so-called conservatives, led by Supreme Leader Ayatollah Khamene’i, has from the beginning been played out by forces that are far from unified on either side. The struggle has been played out against the backdrop of some consensus positions between the majority of the reformers and the majority of the conservatives, especially on the need for internal stability. However, recent events seem to indicate that a new and more confrontational phase in the relationship may be emerging.

Given the foreign and domestic pressures on Iran, three scenarios have become possible. Iran may attempt to continue the status quo. While such an appeal may work in the short term, it is not likely to be sustainable unless economic reforms are launched.

The second scenario of internal showdown and external calm posits that the international community, and especially the US, give Iran the space it needs to reform from within and is even able to promote the process through a combination of toughness as regards the conservatives and moderation as regards the reformers. Ultimately, Iran’s internal factions will have to find their own way, and it could be a confrontational one if the reformers are determined to push their agenda through in the face of real resistance. Meanwhile, US actions in Iraq stand a good chance of radicalizing Iranian politics for at least the short-term.

External showdown and internal unity in the face of a threat posits a real risk of US intervention in Iran in 12 to 18 months as the next step after Iraq has been successfully invaded and occupied. In the face of such a threat, most of the reformers and the conservatives may be expected to put aside their differences to meet the threat to their country, at least for a period of time. This would seem to be the least likely scenario. An invasion of Iran is quite a different matter to Iraq. However, the perceived threat of such an invasion may give the hard-liners an excuse to try to clamp down, which may then backfire.

The world should be under no illusions as to how easy it will be for the reformers to wrest power away from the conservatives in Iran. If matters come to a real head, considerable chaos may ensue for a time.