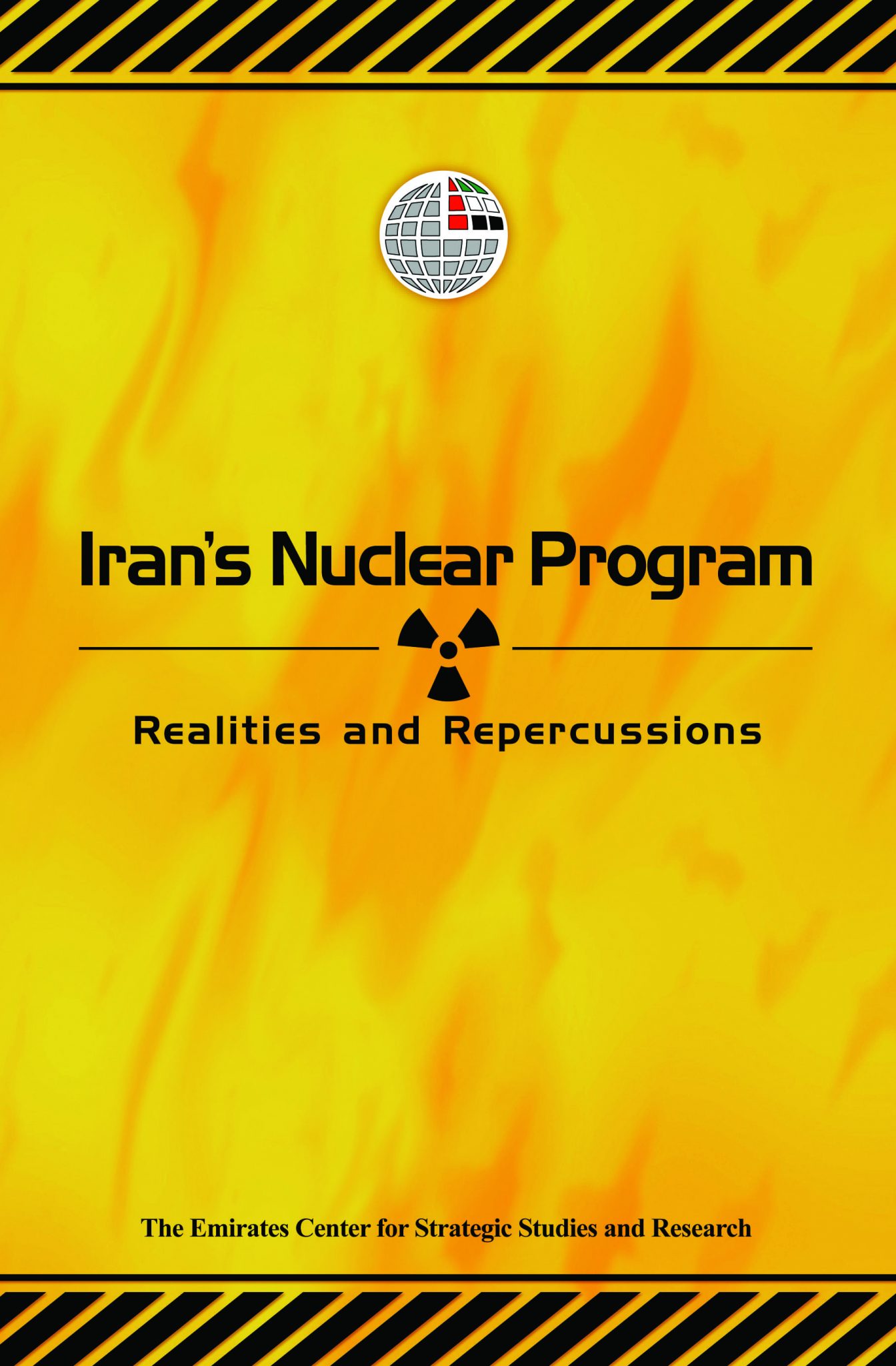 International suspicion surrounding Iran's nuclear activities was first aroused in the late 1980s and early 1990s. However, it was not until the International Atomic Energy Agency (IAEA) launched an intensive investigation into the Iranian nuclear program in 2002, that it was revealed that Iran had enriched uranium and separated plutonium in undeclared facilities in the absence of IAEA safeguards. In January 2006, Iran began to ignore limitations on nuclear fuel cycle activities yet again, in defiance of the broad opinion of the international community and despite both offers of assistance and the threat of sanctions.

To discuss the issue of Iran's nuclear program and its possible future repercussions on regional and global security, the Emirates Center for Strategic Studies and Research (ECSSR) hosted a symposium entitled Iran's Nuclear Program: Realities and Repercussions, in Abu Dhabi on February 26, 2006. Visiting experts were invited to share their views on the Iranian nuclear program, its likely development and the extent to which the potential threat of nuclear weapons could destabilize the Arabian Gulf and the broader Middle East region. This volume represents a valuable collection of these expert views, covering Iran's current nuclear capability and its potential to develop atomic weapons; the changes and developments in Iran's nuclear program since the 2005 Iranian presidential elections; Israeli foreign policy in relation to Iran; the possible impact that an Iranian nuclear program could have on the security of the GCC; and the prospect of military action against Iran.