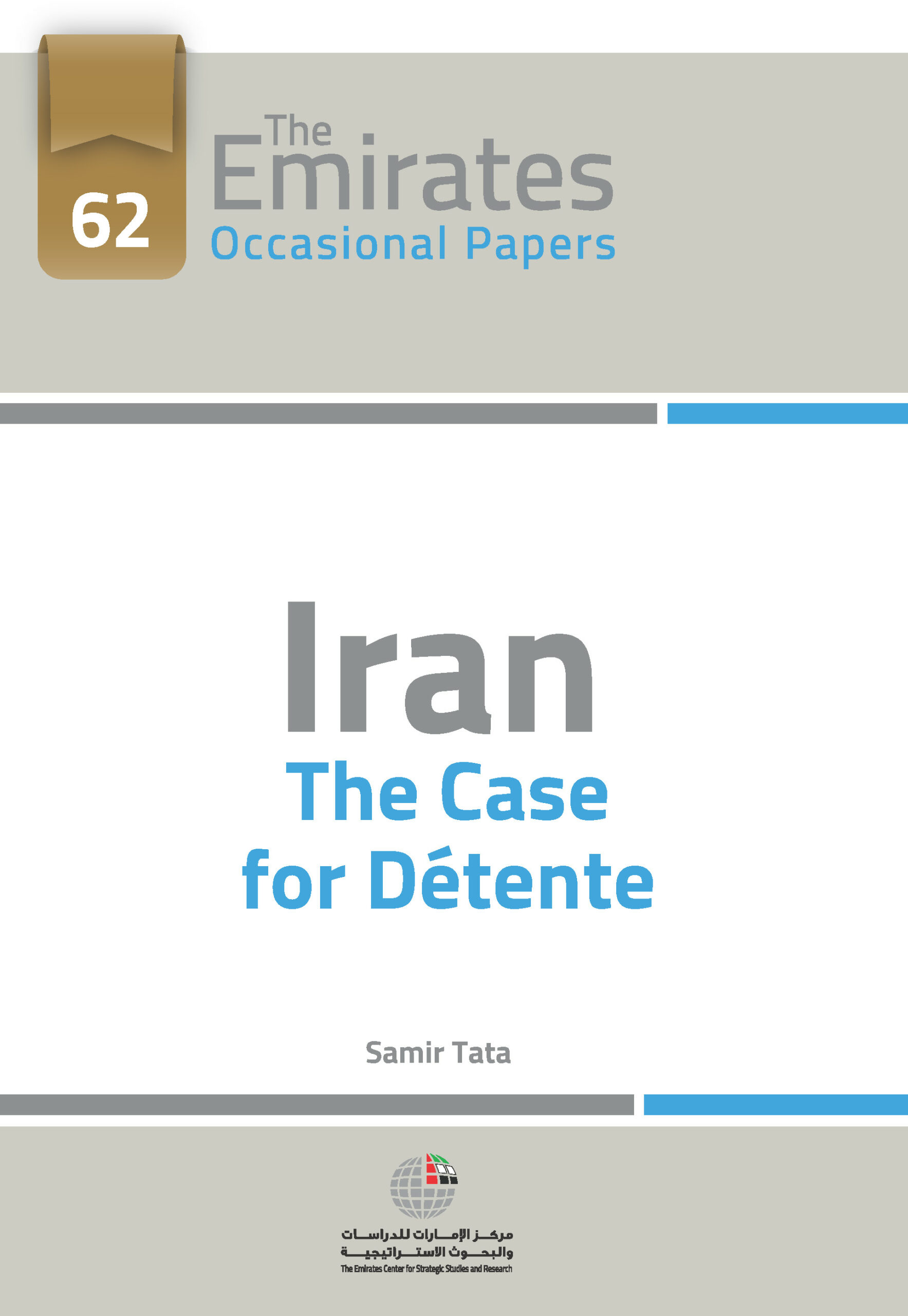 Iran: The Case for Détente

In order to further its own national interests, the United States should strive to engage Iran in a dialogue that would lead to détente and a normalization of relations. There are five major areas in which the national interests of the United States and Iran clearly converge: stabilizing Iraq, Afghanistan and Lebanon; countering terrorism; curbing drug trafficking, particularly with respect to opium and heroin; enhancing energy security by promoting the expansion of oil and gas production; and ensuring the free flow of Arabian Gulf oil. There are, of course, two critical areas where the perceived interests of the two countries diverge: the resolution of the long-running Israeli–Palestinian dispute and the possible development of an Iranian nuclear weapons capability. The five areas of converging interests involve pressing and urgent concerns that can and should be addressed in private, bilateral talks. For both the United States and Iran, engagement can be mutually beneficial and not simply a zero-sum game.

Among the greatest challenges to the vital national interests of the United States are fundamentalist terrorism bent on reviving an Islamic Caliphate, and a rising China determined to displace America as Asia’s preeminent power. Confrontation with Iran would not only distract the United States from dealing with these challenges, but also weaken it. Engagement, on the other hand, holds the prospect of gaining Iranian cooperation in stabilizing Iraq and Afghanistan, thereby facilitating an orderly exit from those countries. It would also encourage Iranian cooperation in stabilizing Lebanon, thereby avoiding a possible US entanglement in that country. Engagement would help address the challenge of the growing global demand for energy, both by developing Iran’s oil and gas reserves and by encouraging the use of alternative energy sources such as nuclear power. Engagement would also ensure the free flow of oil through the Arabian Gulf. Finally, with engagement, even if the ultimate result is the emergence of a nuclear-armed Iran, the United States has the opportunity to influence the rise of Iran as a regional power, just as it has with China and, now increasingly, with India. In short, engagement with Iran, with the goal of normalization of relations and détente, will further the vital national interests of the United States.