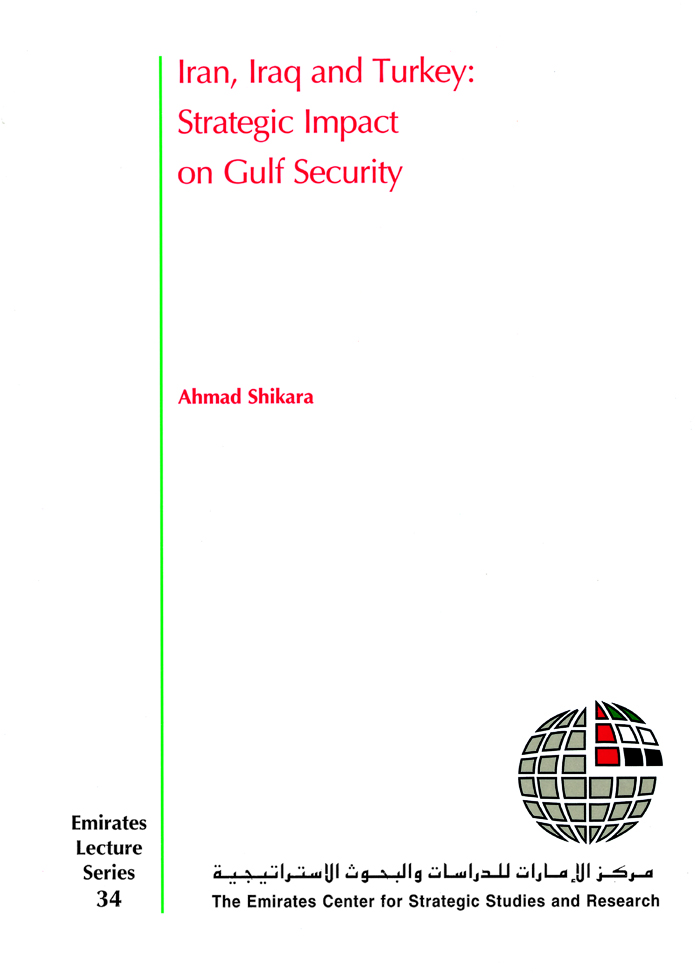 Iran, Iraq and Turkey are key actors in Middle East and Gulf security. Their individual strategies in this respect are affected by the dynamics of their internal politics and by the changeable balance of power between them.

A brief overview of the security situation of the three countries reveals that they are strongly, albeit not entirely, focused on internal and cross-border sources of threat. Yet, it is evident that all three countries consider the Gulf in particular as strategically important from a political, security and economic perspective. Despite this, the intricacy of the internal and the regional dynamics that influence the foreign policies of Iran, Iraq and Turkey result in a fluid policy environment with respect to the Middle East. This is compounded by the interests of the international community in the strategic energy value of the Gulf.

It is within this variable and complex environment that a viable framework for a system of Middle East and Gulf security needs to be found. Such a system of security is not only important for the Middle East and the Gulf. Since the Gulf has enormous strategic energy implications for the broader international community, stability in the region acquires broader global significance.