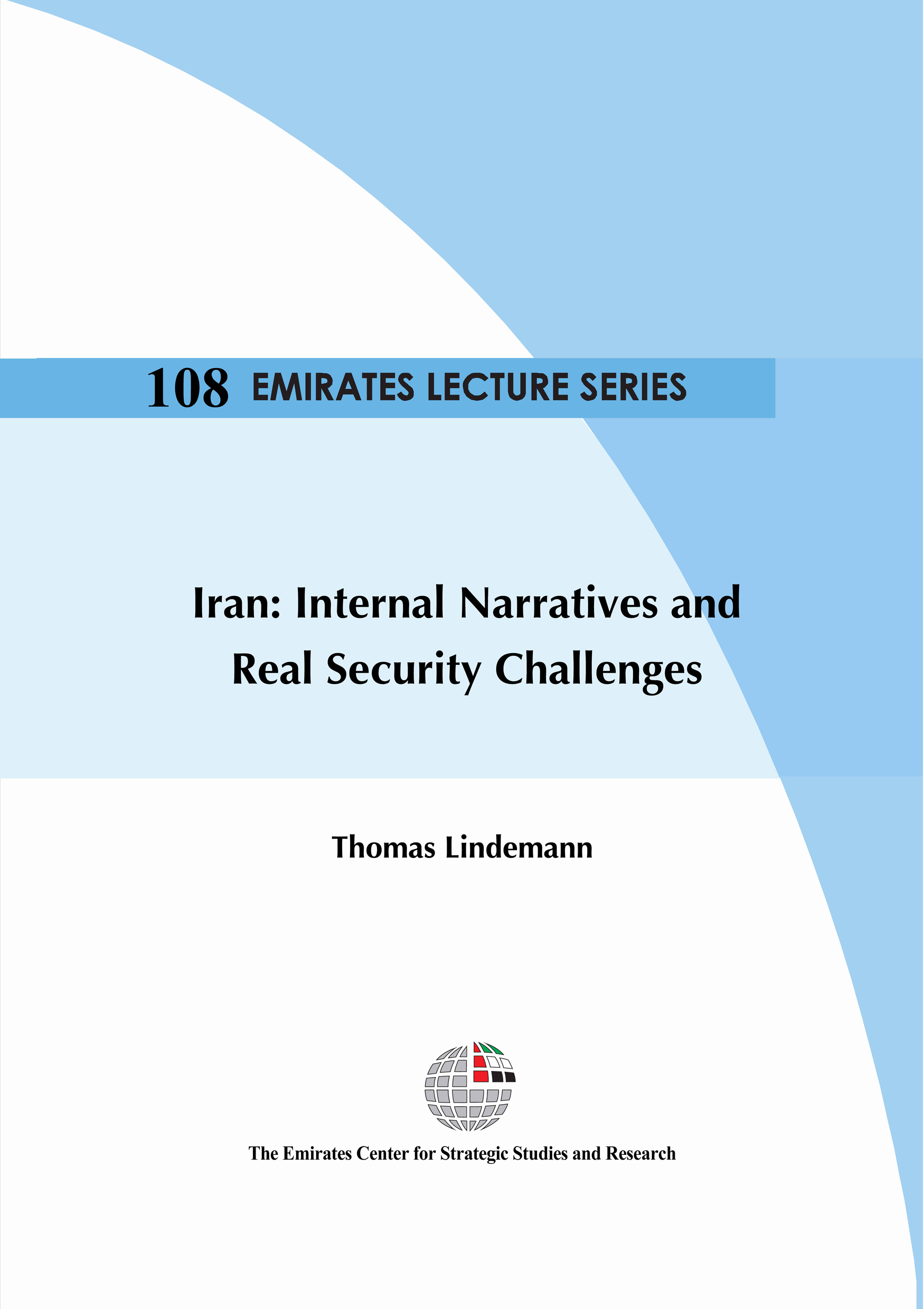 Why have Iranian actors displayed such aggressive behavior over the past decade, and especially since 2005? Why did Iranian perestroika fail? For a certain time now, Iranian behavior on the international scene has been characterized by military threats and deterrence postures, rhetorical intimidations of Israel, hints at military nuclearization, and assistance for “revolutionary” agitation in states with Shiite majorities. Many explanations have been offered for these variations in Iranian foreign policy behavior, such as profit motives, security opportunities brought about by the spread of technology, or “American encirclement” of Iran by troop deployments in Iraq and Afghanistan. While these explanations have some merit, they do not answer some intriguing key questions: why is it that Iranian decision-makers declare themselves to be a great nuclear power and threaten Israel before actually being able to employ this nuclear deterrent? And why is Iran emphasizing nuclearization in spite of the high economic costs (e.g., in the form of sanctions) linked to this option?

In contrast to other researchers, my analysis will elucidate these puzzles by giving more importance to narratives of “self-aggrandizement” in Iranian decision-making—by this I mean inflated presentations of one’s own cohesion and strength, employing strong images of the “enemy.” The creation of such myths has the function of re-invigorating the country`s decision-makers self-esteem while at the same time enhancing their internal legitimacy. As the re-evaluation of the “self” is not an isolated process, but related to other engaging actors, these myths also involve the demonization of other significant international actors (in this case, the United States).

This study will establish and illustrate the co-variation between the US stigmatization of Iran and the radicalization of Iran’s internal narratives and foreign policy. The first part will outline the historical variations in Iranian foreign policy and its approach to international politics. In particular, it will argue that nuclear policy and rhetoric has been used to construct a positive self-image of an internationally isolated Iran. The second part will show that these chronological variations in internal Iranian narratives and foreign policy approaches are linked to the US and European framing of Iran, arguing that it is Iran’s stigmatization as a “rogue state” which has contributed to the rise of narcissistic self-descriptions that depict Western international powers as evil.