ECSSR PublicationsIran, Between the Gulf and the Caspian Basin: Strategic and Economic Implications
﻿ 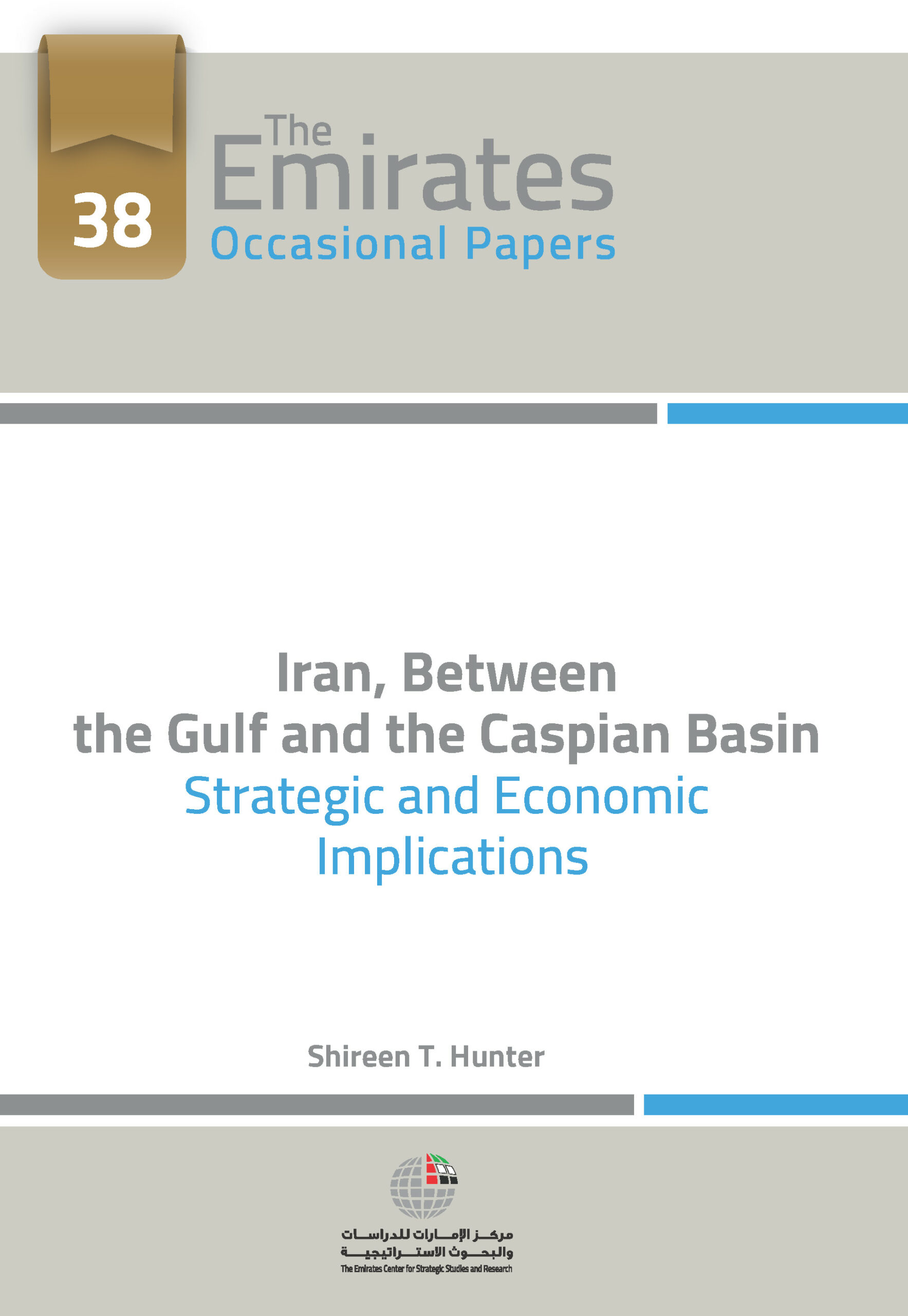 Iran, Between the Gulf and the Caspian Basin: Strategic and Economic Implications

With its strategic and sensitive location between the Gulf and the Caspian Sea, Iran has the undeniable potential to become a major regional player, both in political and economic terms. However, the country has failed to capitalize on this situation and on the contrary, has suffered considerably from the systemic and geopolitical shifts generated by the collapse of the Soviet Union, primarily because of its failure to adapt to the harsh realities of the post-Cold War scenario. This study analyzes the strengths and weaknesses stemming from Iran's unique location and how the ideological residue of the Islamic Revolution and national policies have resulted in diplomatic and regional isolation. It surveys Tehran's post-Cold War relationships with its neighbors, particularly the Arab Gulf states, the former Soviet Union, Turkey, Pakistan and Afghanistan.

As a country with one of the longest borders with the Soviet Union, the collapse of that country meant the loss of a potential source of financial and technological help. The end of a bipolar world, resulting in the international ascendancy of the West and its enhanced ability to act unilaterally has caused a corresponding decline in the importance of states like Iran which had more or less hostile relations with the West. The emergence of six new fragile states in place of the former Soviet Union has confronted Iran with potential new economic adversaries and sources of instability in its vicinity.

What are the main causes behind Iran's failure to adapt to the post-Soviet system? Can Iran rectify its past mistakes and counter the negative fallout of the end of the Cold War? Or are its political and economic problems too deeply embedded in its structure so as to prevent it from making the necessary adjustments and change direction? Ideological differences within the top leadership, with an ongoing struggle between moderates and hard-liners has created a complex and fluid domestic situation, despite the gains by the former faction in the Majlis elections of February 2000. According to Hunter, Iran's greatest challenge in the coming years will be to resolve its internal dichotomies and power struggles, improve its deteriorating security environment, and facilitate its eventual reintegration into the international community.