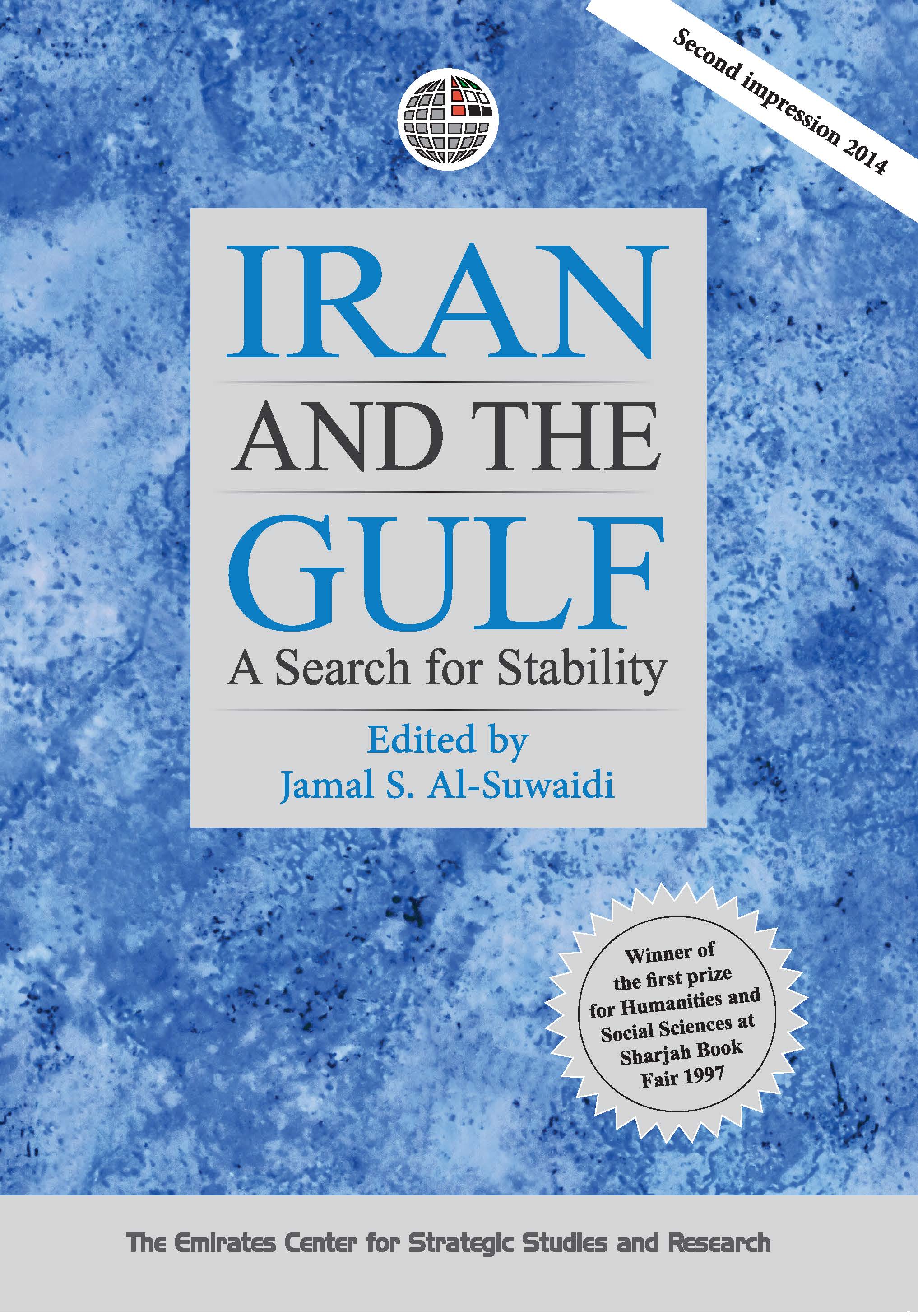 Iran and the Gulf: A Search for Stability

This volume presents the research and analyses of internationally recognized scholars concerning the internal and external dynamics which affect and often determine the policies of the Islamic Republic of Iran.

Following an introduction designed to provide an analytical and contextual backdrop, the volume begins with a detailed look at the Iranian polity, its evolution before and after the revolution, and the role of ideology.

The next section addresses Iranian foreign policy with respect to the Arab Gulf states, as a function of domestic dynamics, and as a response to regional and international events and constraints.

The third section discusses Iran's military capabilities and includes reasoned judgments concerning the Islamic Republic's intentions and aspirations in the military realm. The book concludes with a discussion of the evolving relationship between the GCC states and Iran with particular focus on the security dynamics that attend that relationship for the foreseeable future.

This timely and comprehensive work acknowledges Iran's important and immutable role in Gulf affairs, and particularly in Gulf security affairs. It also acknowledges the important evolution in Iranian foreign policy which has occurred since the revolution of 1979 and, particularly, since the death of the Iranian revolutionary leader Ayatollah Ruhollah Khomeini.