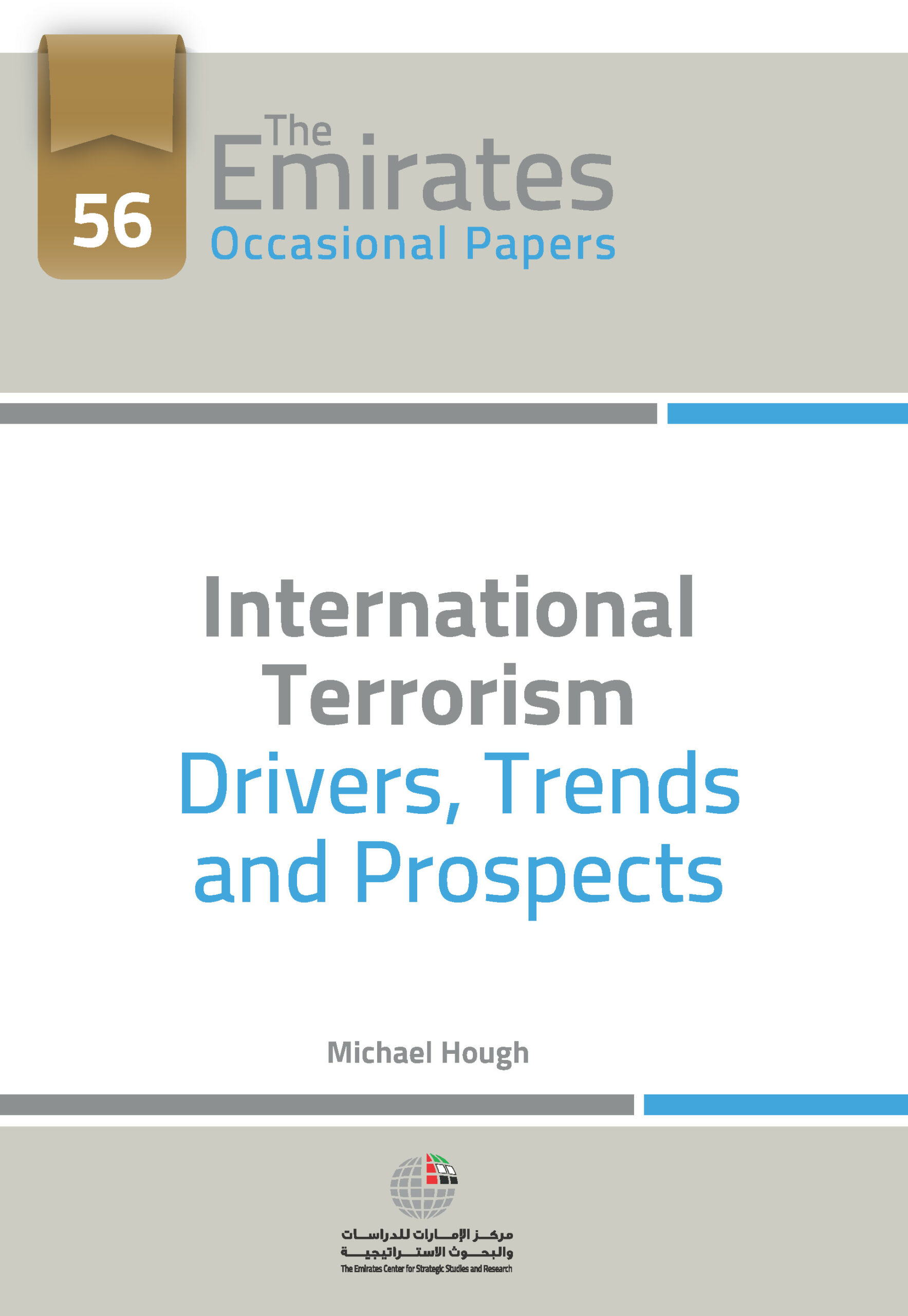 Some of the main trends in current international terrorism are: Individuals emerge who do not work for any established terrorist organization and are not sponsored by any state. There is a growing lethality and tendency towards indiscriminate attacks in public places. Concern over terrorist use of information technology for purposes of communication, coordination and propaganda is increasing. There is a tendency, in some instances, to deny responsibility or less frequently claim responsibility for attacks. Trained people are planted close to their targets for some time, even though amateurs are at times involved. In addition, the attack is launched on the territory of a third party with no or little connection to the dispute in question. Religion is an increasingly important motivation of terrorism in the 1990s, instead of ideological motivations like Marxism. A third of all terrorist groups that are currently active are deemed to be religiously motivated. Ethnic separatism accounted for about 37 percent of all international terrorist acts in the mid-1990s.

In some cases terrorism and crime are linked as a method to obtain funds. A more recent trend points to an increase in suicide bombings, especially in the case of Palestinian groups and Chechnyan rebels. They are often viewed as martyrdom operations, and terror groups realize that it is difficult to prevent suicide attacks. In the wake of the September 11 incidents it has been stated that this may well be an attractive model for future terrorism.

Some of the characteristics of contemporary terrorism are of course likely to continue in the future, for example less restraint, less centralized organization and individuals acting on their own. Similarly, the dominance of religious and ethnic motives, combined with nationalism, seem set to continue. Thus, future trend analysis largely seems to focus on new weapons and new technology, as well as on diversification of targets.

The current focus on al-Qaida often neglects the fact that there are many other groups who are also involved in international terror, whether they have links with al-Qaida or not. It is clear that the September 11 attacks in the US have set a precedent for other al-Qaida operatives and for other terrorist organizations. The demonstrative effect of the September 11 incidents and the increasing trend towards suicide bombings, often viewed as martyrdom operations by the perpetrators, may be some of the most dangerous threats currently posed by international terrorism. In this sense international terrorism has certainly become more "transnational" in nature, with seemingly greater cooperation among certain groups, the wide geographical scope of operations linked to al-Qaida, and the concept of a global jihad, with the US as the prime target.