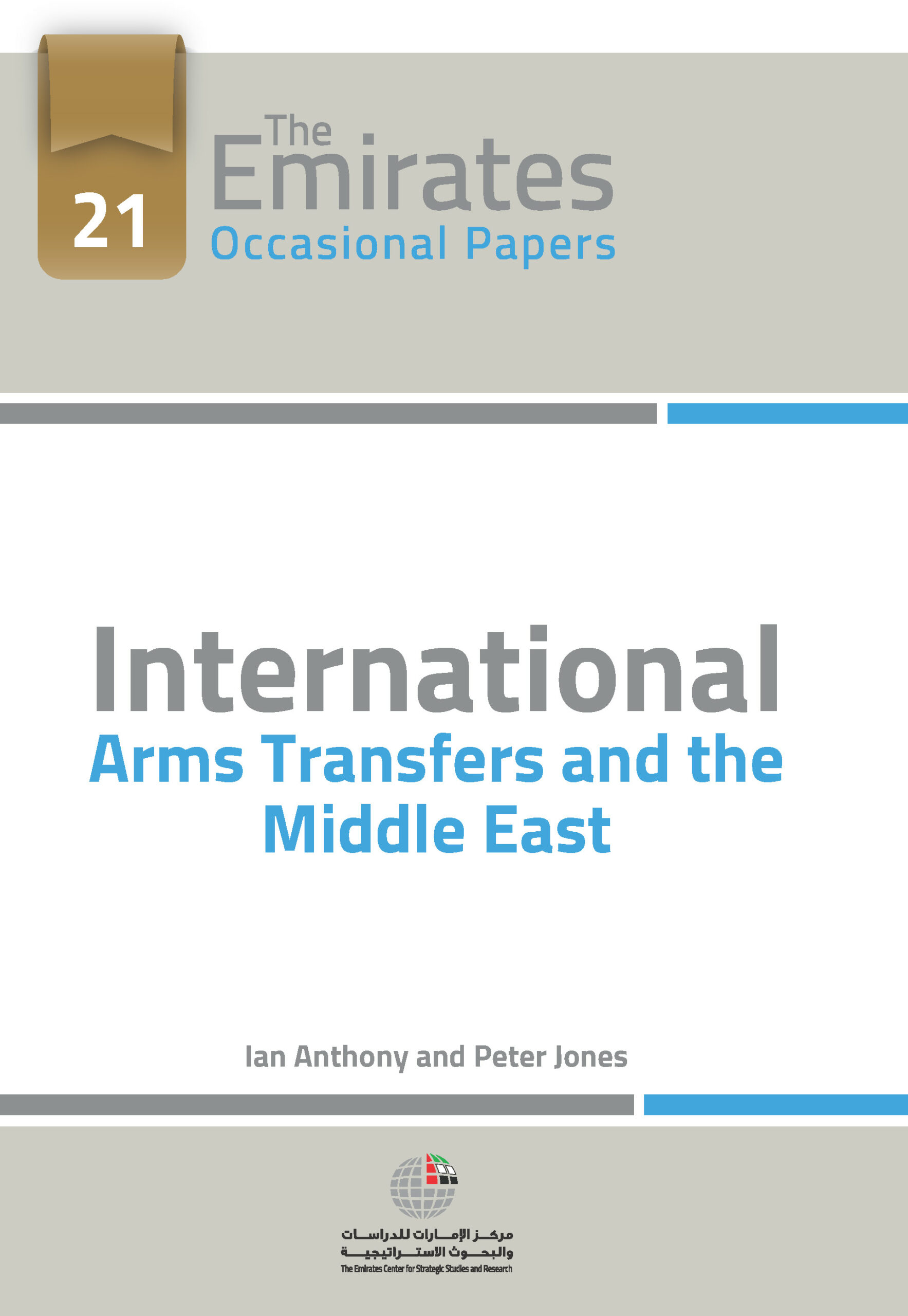 The end of the Cold War and the relentless pace of technological change are altering the patterns of international arms transfers. For a number of economic and technological reasons, the US is becoming increasingly dominant, particularly with respect to the very highest military capabilities which these technologies promise, though this will not be without dislocations for the Israeli military and society.

Other countries such as Iran, Iraq and Saudi Arabia may acquire some additional conventional capabilities, but they are not likely to be decisive in relation to Israel, though they could increase tensions associated with other disputes in the region. Finally, in the absence of progress towards a resolution of the Arab-Israeli and other regional disputes, Israel's increasing technological edge will likely have the effect of further encouraging the efforts of some countries to explore asymmetric responses such as acquiring non-conventional weapons or resorting to terrorism.