ECSSR PublicationsInternational Aid, Regional Politics, and the Kurdish Issue in Iraq After the Gulf War
﻿ 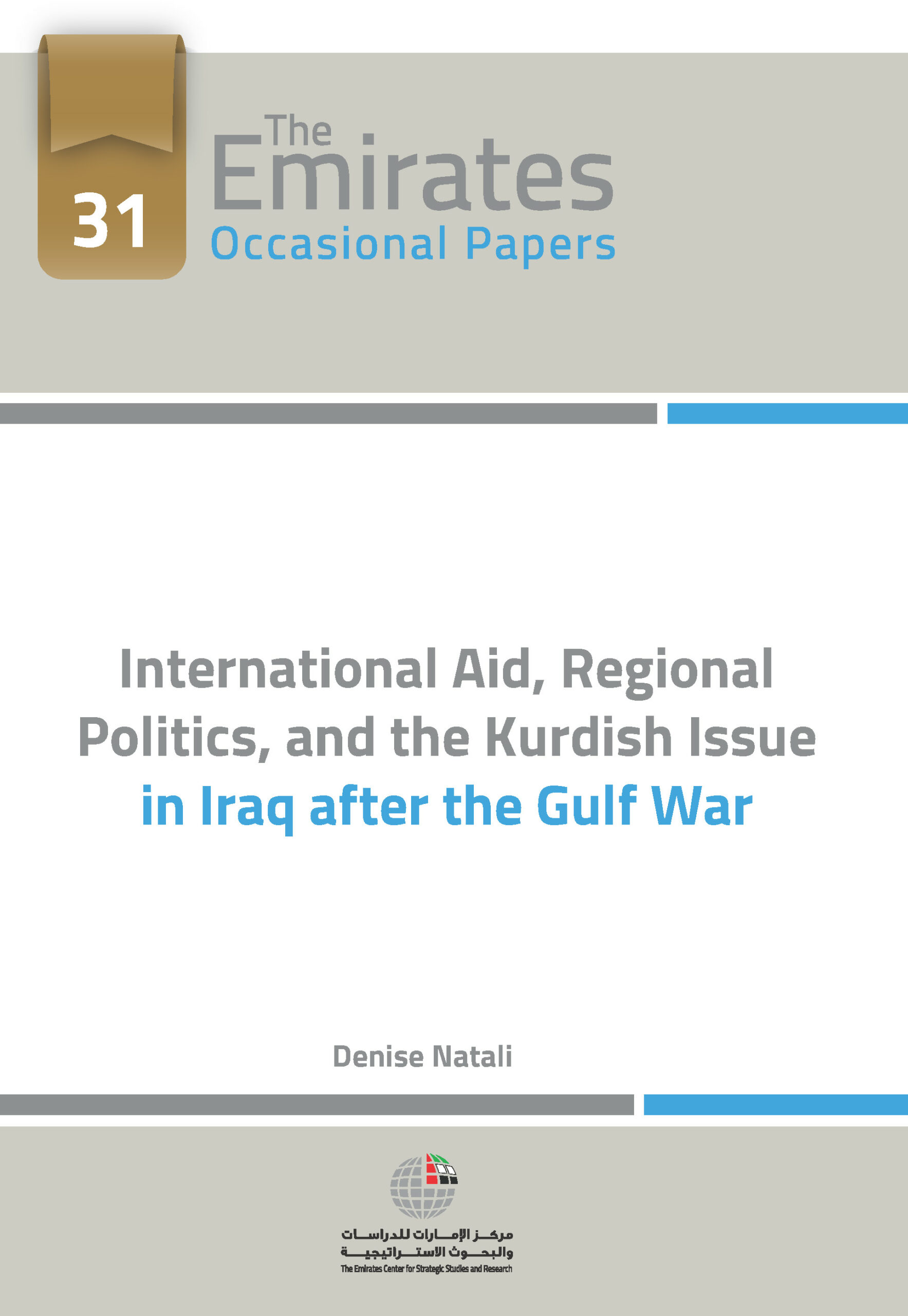 International Aid, Regional Politics, and the Kurdish Issue in Iraq After the Gulf War

The intra-Kurdish conflicts that brought down the first Iraqi Kurdish government in 1994 and which cause continual fighting among Kurds are a function of transformation in the political context. These transformations are not necessarily explained as part of tribal politics. Rather, the post Gulf War climate witnessed structural changes caused by massive refugee flows, international and internal sanctions, and the rise of the lucrative petroleum smuggling market. Iraqi Kurdistan became a de facto autonomous region and the Kurds became tied to the international relief and security communities. There was no longer one official state apparatus, but various political centers employing different strategies to appeal to Kurdish elites.

External policies favored or appeared to favor some political parties over others depending on the regional alliances they maintained. Unexpected crises also had consequences on Kurdish politics, such as changes in the balance of power, uneven redistribution of resources, and realignment of party loyalties. Lacking an institutionalized political-economic system, the Kurdish government could not withstand the internal instability that shook its fragile foundation. And given the instrumental behavior of political elites, Kurdish leaders profited from this situation by aggrandizing their own power, rather than instilling a sense of Kurdish unity in the government.