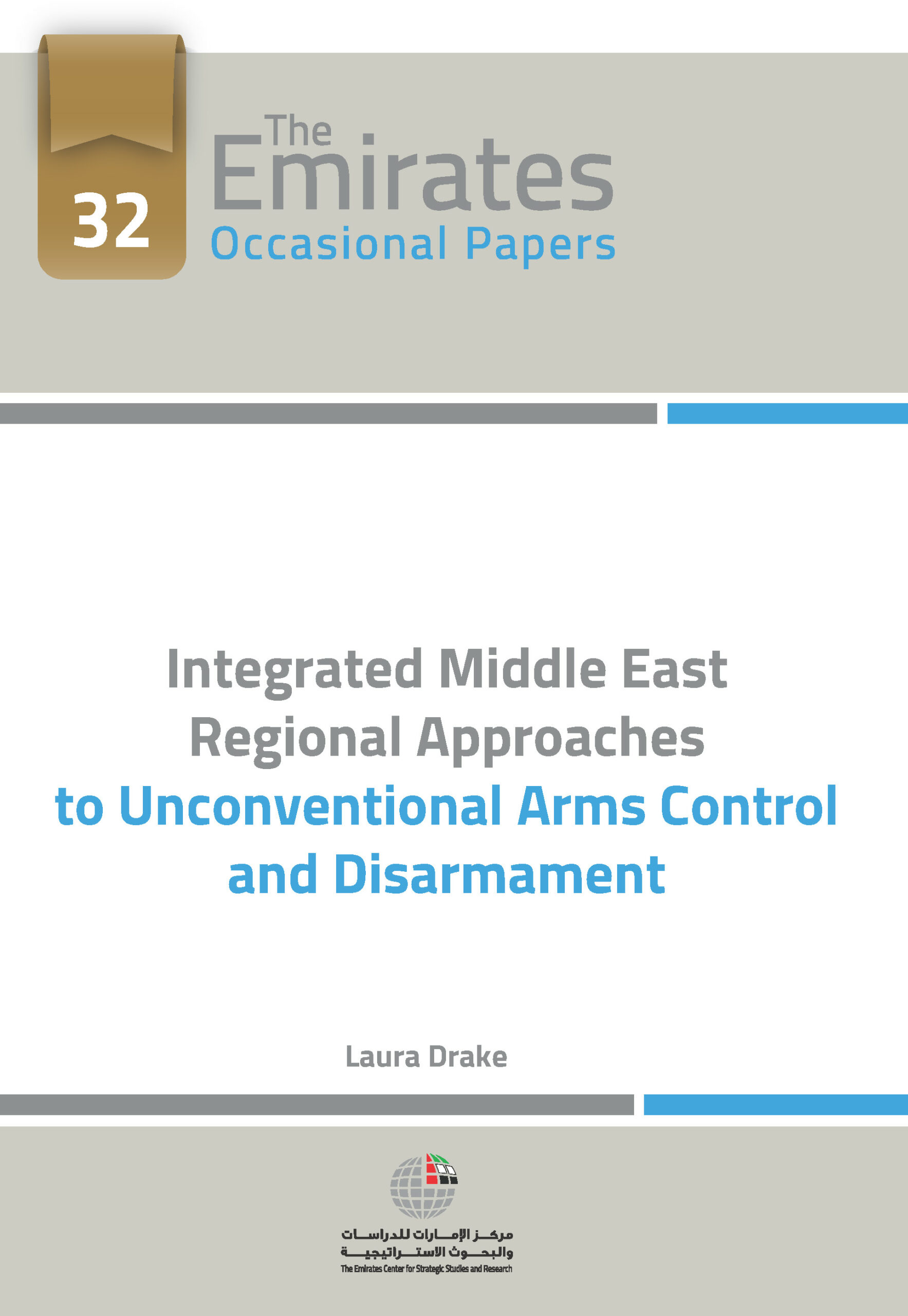 The topic of biological weapons and the issues of arms control and disarmament are addressed in Middle East regional perspective. This requires that the subject be dealt with not as a separate category but within the overall context of the Middle East military balance. This taken into consideration, the different approaches to unconventional and mixed arms control are addressed in terms of how they affect the national interests of regional states, and in what form they are most likely to appear as increasing rather than diminishing their security. The US-USSR nuclear arms control effort during the Cold War is advocated as a process model for the Middle East. It provides a way to disarm the most heavily-armed regional powers of their most dangerous weapons without damaging their respective national interests. The voluntarism inherent in this approach respects the sovereignty of the region's several states, thereby overcoming both the Israeli distrust of international organizations and treaties and the Arab distrust of the partiality of the American superpower. The further recommendation to marry the US-USSR arms control negotiation model to the Middle East theater and its long history of negotiated military agreements, beginning with the Arab-Israeli armistice agreements in 1948-49, contains the additional benefit of separating the military requirements of arms control from the political shackles of a declining Middle East peace process. Israel's objection is that the Arms Control and Regional Security Committee, part of the multilateral track of the peace process, does not include states like Iran, Iraq, Syria and Libya - the states by which Israel says it is most threatened. The remodeling of Middle East arms control according to Cold War standards enables the inclusion of those proliferating states which are not prepared to enter into political and economic normalization or security cooperation with Israel, but whose arms races with Israel and with one another are creating an ever more dangerous regional environment.
.
AED
USD