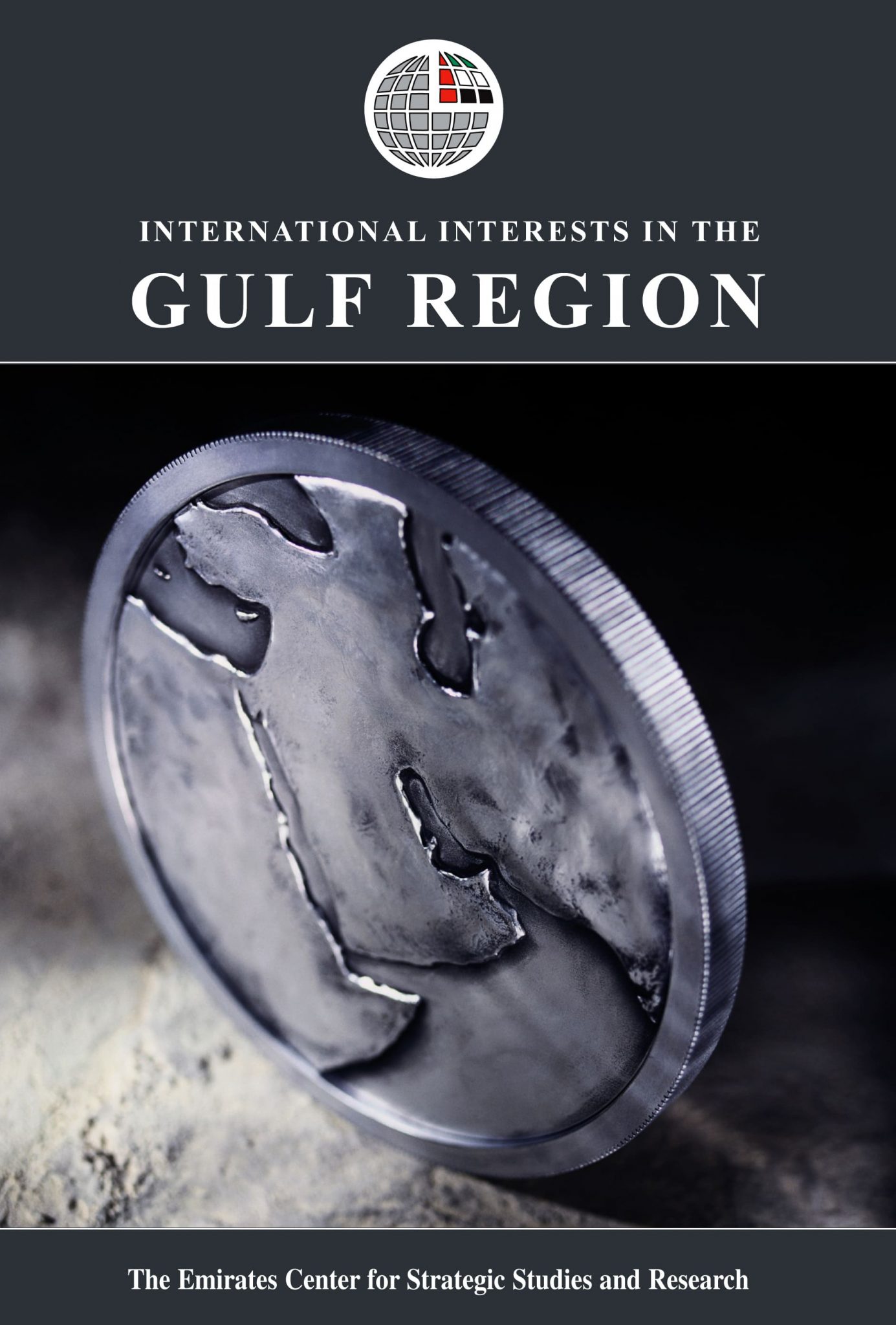 International Interests in the Gulf Region

Major powers have long pursued their interests across the Arabian Gulf region, particularly since the discovery of oil. By virtue of their power and influence in world affairs and in international forums, the interests of Russia, France, Germany, the United States, and Britain are especially notable in the region. This publication seeks to consider the various interests of these states in terms of Arabian Gulf's security, energy, social development, commerce and trade, as well as the region's role in the war against international terrorism.

Undoubtedly, the strategic importance of the region lies in its vast capacity to fulfill global energy requirements by supplying oil at lower prices than any other oil-producing region. This invokes the adage that when it comes to foreign policy, states have no true allies, only interests. The present day dynamics of the Gulf region clearly demonstrate this dictum. Moreover, international interest in the region has increased substantially in the wake of the cataclysmic events of September 11, 2001, and the subsequent terrorist attacks attributed to the al-Qaeda organization and its affiliates, which, in large degree, stem from the Middle East. This fact has brought an unwanted focus on the internal dynamics of several states throughout the region. Regional security for oil production and supply, on the one hand, and political transformation and human development, on the other, are the driving forces behind the involvement of influential international players in the region. The vehicle to achieve these goals has increasingly been seen by the five principle powers as the promotion of internal political reform in several of the region's oil-producing states.

The future stability and development of the Gulf region is of the utmost concern to the United States, Britain, Russia, Germany, and France. As the contributing authors relate, the region is important for a variety of reasons, and not one of the five powers adopted a laissez-faire approach. For each, the need for energy security and the reduction of the threat of terrorism emanating from the region cannot be underscored, whether set in the context of direct national interests or in the context of international economic, political, and security relations.