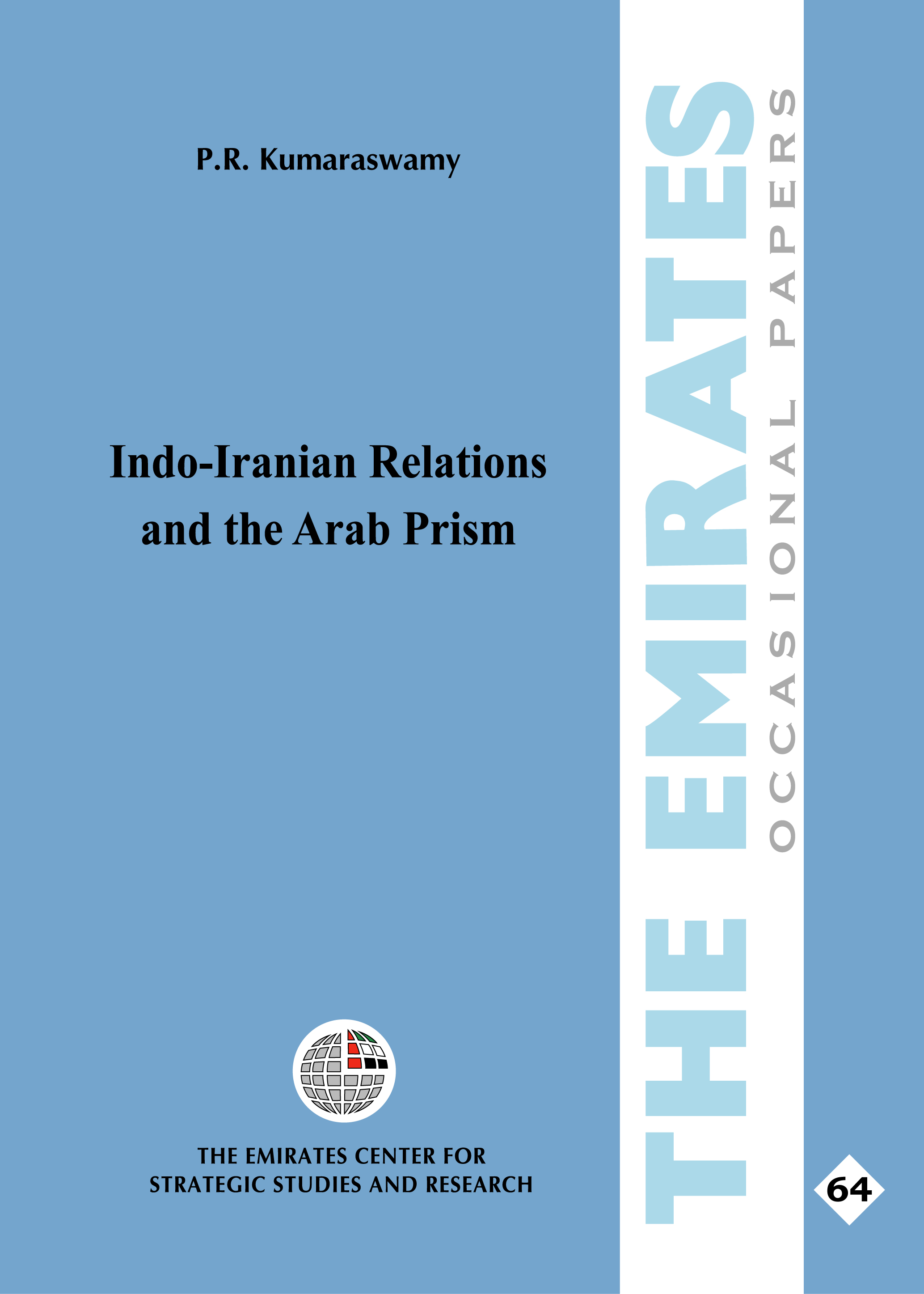 Indo-Iranian Relations and the Arab Prism

There is growing interest in the international media and academic circles about India’s emerging friendship with Iran. There are even suggestions that India has had “traditionally close ties with Iran.” Issues such as energy security, the nuclear controversy and the US dimension have generated widespread coverage. However, one critical aspect has generally not found mention, namely, the Arab factor. Although never articulated officially, India’s Middle East policy is inherently favorable to the Arabs. India’s keenness to promote political, economic and energy security ties with Tehran is often accompanied by caution regarding Iran’s relations with its immediate Arab neighbors.

It is essential to recognize the inherent Arab bias in India’s Middle East policy. This is both natural and perhaps even inevitable. Historic ties between India and the Arab region are very well known. From the early 1920s, Indian nationalists identified themselves with the Arabs on the question of Palestine. Gradually this identification transformed into a host of common concerns on issues such as decolonization, non-alignment, opposition to external interference, and the peaceful resolution of inter-state disputes. The delicacy and sensitivity with which India has approached the Middle East clearly exhibits the overwhelming influence of the Arab factor. Although Arab countries of the Levant and North Africa are equally important, those countries along the Gulf have dominated India’s Middle East policy.

Tracing past Indian practices and current compulsions, this study argues that Arab countries, especially those in the Gulf region, have heavily influenced India’s Iran policy. It contends that India will develop relations with Iran as far as the Arab–Iran bonhomie allows. In recent years, domestic support within India for closer ties with Iran has become part of anti-US rhetoric and a manifestation of an “independent” foreign policy. Hence, this study argues that the Arab prism plays an important role in determining the nature of Indo-Iranian relations and will act as a barrier to their progress should Arab–Iran tensions escalate.