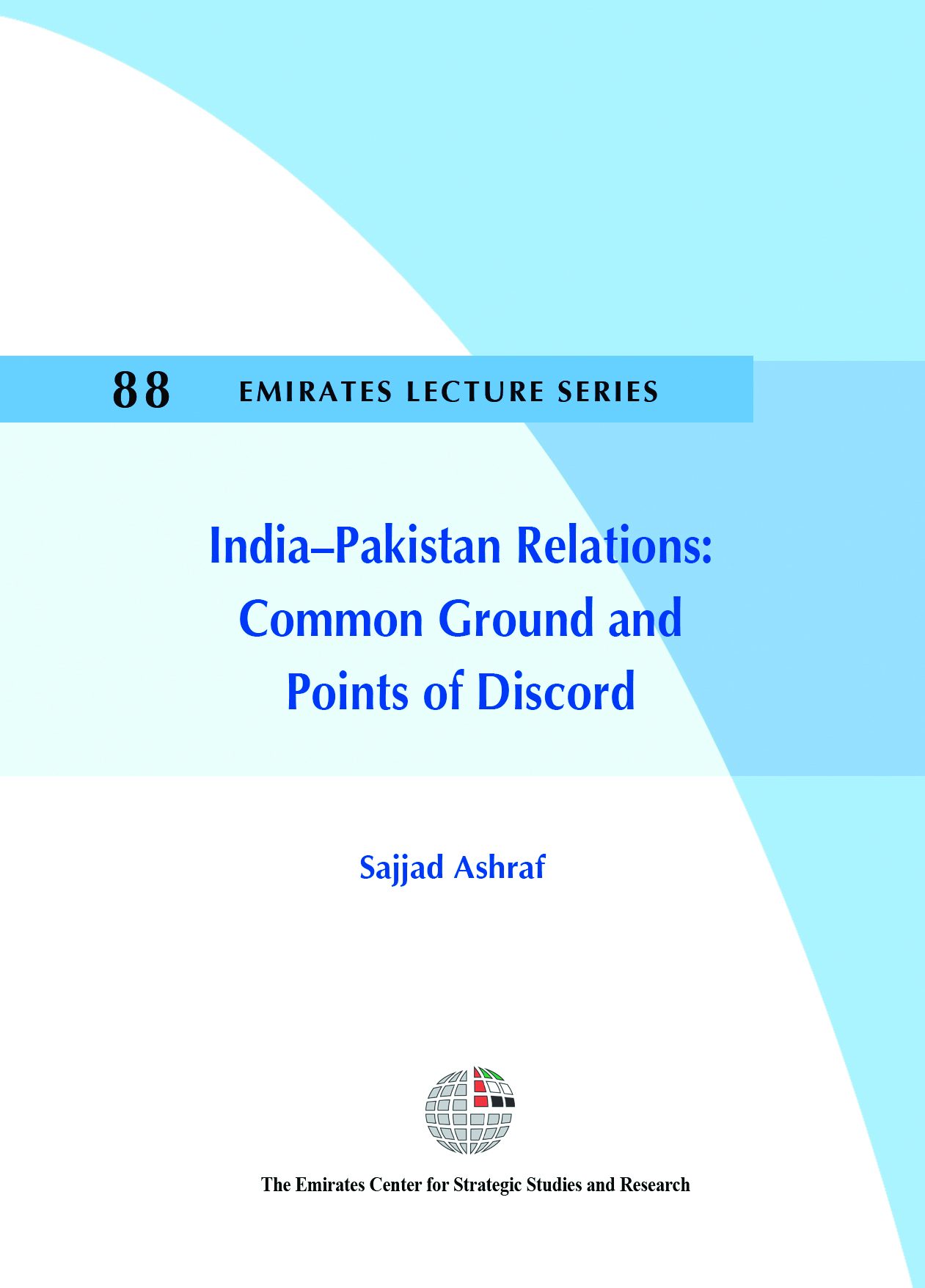 Pakistan and India, the two largest countries in South Asia, share more than just a common border; they also share a common history, culture, language, and – at certain levels – a common ideology. Yet they remain enemies who have fought several wars, face seemingly insurmountable geographic issues, and co-exist amid discord on several fronts. However, there is reason to be hopeful when these issues have not eliminated the commonalities between the two parties.

While current state of affairs between India and Pakistan on a variety of fronts does not offer the most conducive environment for progress, even in this dismal situation there have been occasions and signs – and on a non-official level, large leaps forward – showing the impossibility of a complete shutdown in interactions.

Commonly understood languages – and perceptions – see these neighbors empathizing with each other thanks to their social conditioning and behavior, as well as their commonly held customs. This binds Indians and Pakistanis in a discourse that perhaps overrides all other identities.

Political pressures mean that Pakistan and India are unlikely to budge from their traditional positions and permit any perceptions that they have succumbed to pressure from the other side. Thus, any commitment should move beyond difficult and complicated issues and focus on the bigger picture. For Pakistan, that entails a recognition that unless it stabilizes its political processes and economic progress, it is likely to suffer chronic instability, while India should see its own interests and broader regional goals in Pakistan’s stability. Recognizing this as a win–win solution beyond pre-conceived notions and paradigmatic hostility will mean that the remaining battle will also be won. The two countries owe this to their nations, to their populations and to regional peace and prosperity; they owe this to their shared history and common culture, and to the casualties of 64 years of suffering. Ultimately, they owe this to the future of South Asia.