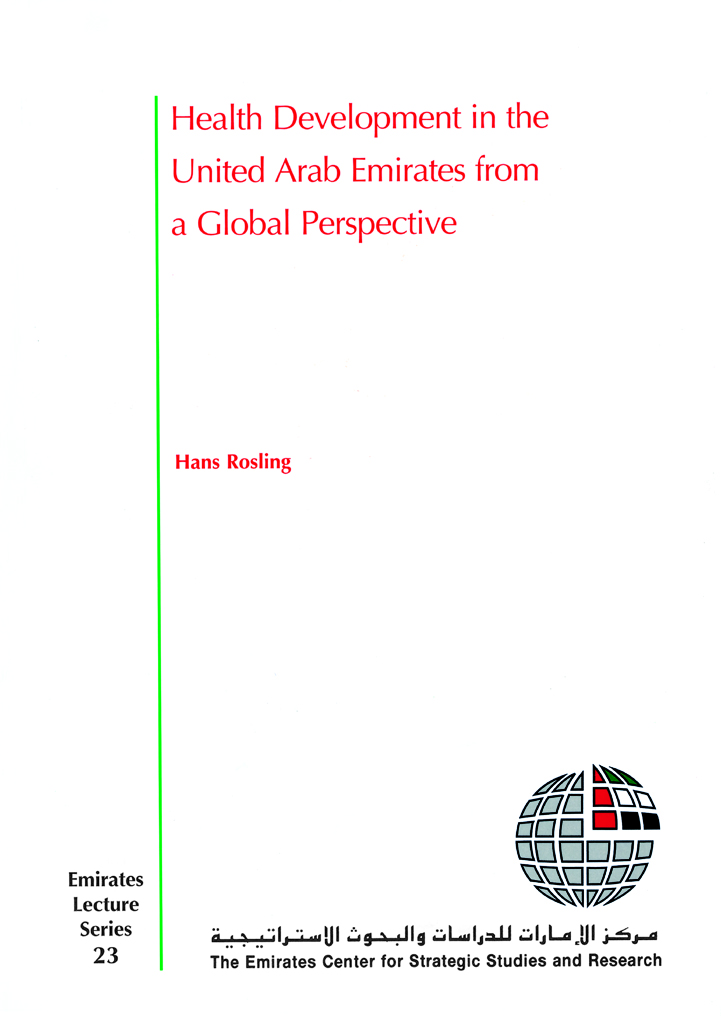 Health Development in the United Arab Emirates From a Global Perspective

The United Arab Emirates has seen a phenomenal improvement in health development over the last four decades. The country has registered a quantum leap from the dismal situation in the sixties when it was counted among the ten countries with the highest child mortality rates. Today the health of its population, as measured by the child mortality rate, ranks among the most healthy billion of the world population and is comparable to levels in Western Europe and the United States.

This dramatic progress, which is the fastest in recorded history, is attributable not only to the country's rapid economic development, but also to the judicious allocation of national resources, the universal provision of basic amenities such as housing, water and food supplies, the high educational levels of women and the good quality of health services, which include preventive and curative primary health care as well as advanced referral services.

The health transition in the UAE has been unique in its pattern and is reflected in the changes in disease patterns. The low incidence of alcohol and drug abuse and the low occurrence of AIDS are noteworthy factors. While many diseases have decreased to almost the zero level, others which were formerly rare have increased in incidence. This health transition is also associated with a fall in fertility rates and one of the lowest proportion of elderly citizens in the world. In combination, these factors have resulted in a dramatic change in the age composition of the population.Taking into account the steady growth in the proportion of the elderly and the possibility of higher occurrence of chronic diseases in the middle-aged population, the per capita cost of health care is likely to increase in the future. The main challenge confronting the country in the health sector will be to maintain the present high quality of health services despite these negative trends.