ECSSR PublicationsGulf Oil in the Aftermath of the Iraq War: Strategies and Policies
﻿ 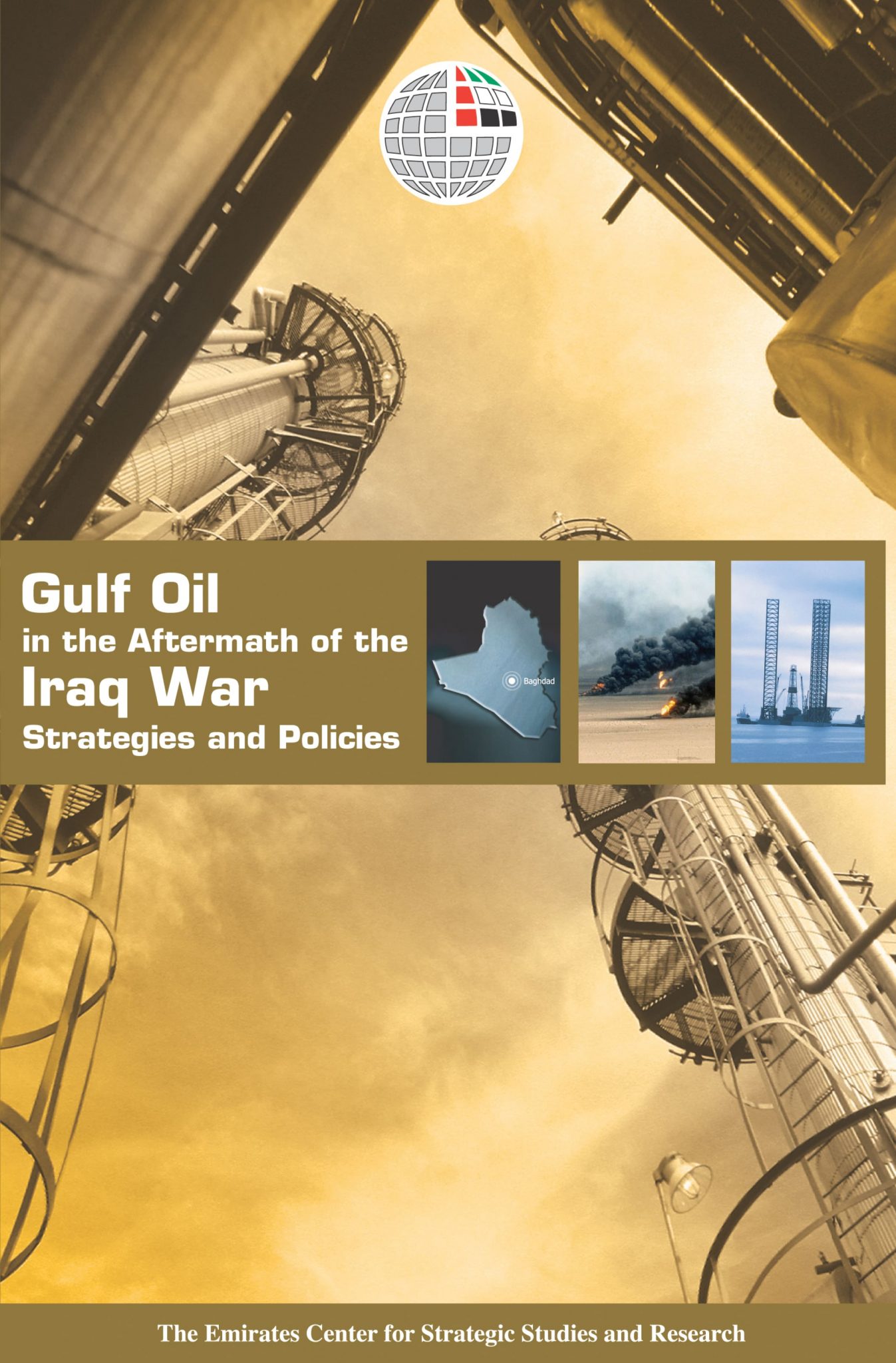 Gulf Oil in the Aftermath of the Iraq War: Strategies and Policies

As a founding OPEC member with an established oil sector and vast untapped oil reserves, Iraq has always been a major player in the global oil industry. However, its oil sector has never realized its full potential, being hindered by UN sanctions in the 1990s and later by infrastructural damage following the US-led invasion of 2003. The disruption in Iraqi oil supply and the prospect of its resumption carries both short and long term implications—for Iraq, the Arabian Gulf, OPEC and the world oil market. Although OPEC did stabilize supply and prices in the immediate aftermath of the invasion, such geopolitical upheavals create major challenges in market management. On the new world oil map, the geographical focus of exploration and production is shifting away from the Arabian Gulf to newer areas such as Russia, the Caspian basin, Venezuela and the West African rim. With global energy demand set to grow phenomenally, especially in Asia, and nations seeking to diversify and secure their oil supplies, both OPEC and Non-OPEC countries must make strategic investment and production choices to meet anticipated supply challenges.

What are the prospects for a quick revival of the Iraqi oil industry? How will the return of Iraqi oil supplies to the world market affect Gulf producers? What are the resulting quota and supply adjustments that OPEC will have to consider? How will OPEC and Non-OPEC relations develop in the future? What strategic investments should Gulf oil producers make to safeguard their global position in the emerging oil scenario? Such key issues were debated by the industry experts who gathered at the ECSSR Ninth Annual Energy Conference entitled Gulf Oil in the Aftermath of the Iraq War: Strategies and Policies from October 19-20, 2003 in Abu Dhabi, UAE. The conference presentations compiled in this book collectively offer valuable insight on all these vital energy concerns.