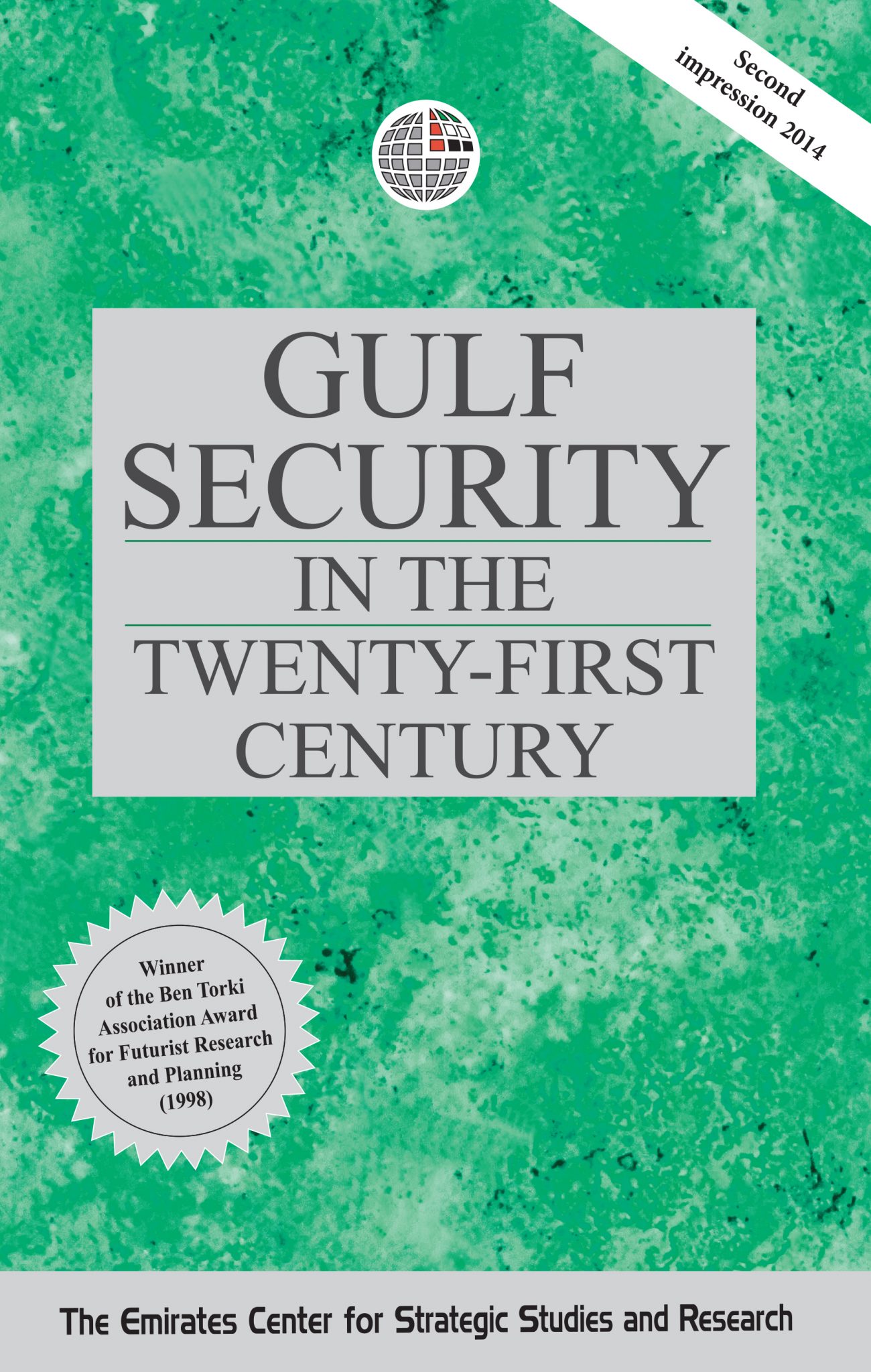 Gulf Security in the Twenty-First Century

The connection between regional instability and the preservation of global security is nowhere more sensitive than in the Gulf. Events since the 1990-1991 Gulf War continue to confirm the fragile interaction among states in the region and their susceptibility to external forces.

Gulf Security in the Twenty-First Century brings together some of the foremost area experts to explore the most pressing issues, including military threats to the region, obstacles to economic development and socioeconomic harmonization, and challenges to political stability.

These topics are further illuminated with an analysis of Russia's historical attempt at balancing foreign policy objectives in the Gulf with its enduring interests in Central Asia. The potentially explosive issues of religious radicalism and the challenges of democratic pluralism are discussed in an effort to ascertain the potential of political Islam to disturb or enhance regional security. Similarly, the problems inhibiting the settlement of territorial disputes in and around the Gulf are brought into focus to illustrate lingering historical tensions among neighboring states.

To round out the book's topical coverage, several contributors shed light on the region's unfettered dependence on foreign labor, growing demographic pressures, associated social and economic transformations, and challenges to responsive public policy.