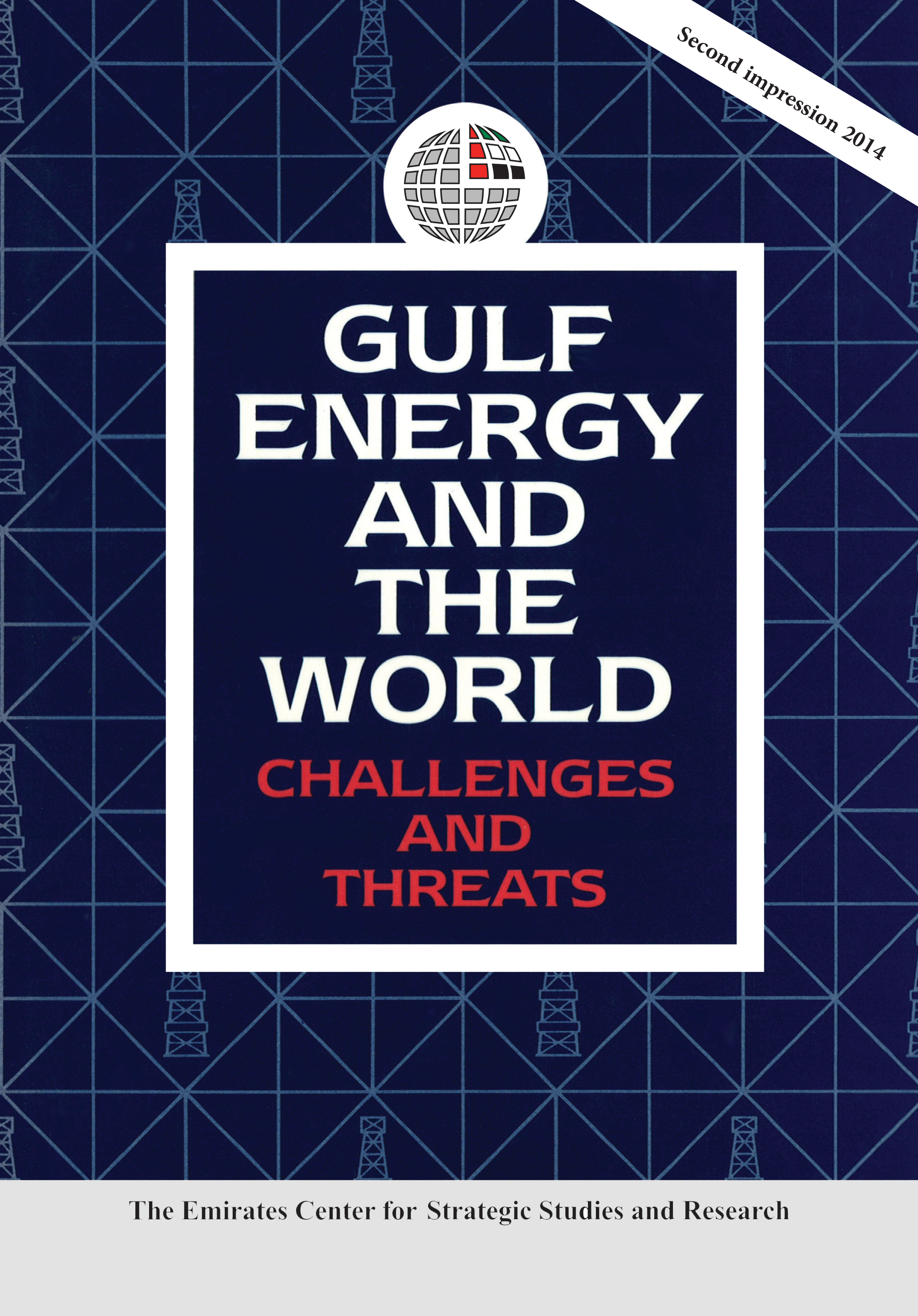 Gulf Energy and the World: Challenges and Threats

The objective of this volume is to provide energy trend assessments and analyses of the future relationship of oil and gas to the world economy and to offer policy recommendations for the Gulf region. Currently, the Gulf oil-producing countries are faced with a myriad of challenges to their position as one of the world's key providers of energy resources. The downward trend in the real price of oil since the early 1980s has forced the Gulf economies to undergo a series of significant adjustments.

The book provides a historical overview of the Gulf's role in world energy and outlines several factors underlying the price trend. Conservation measures in consumer countries, weak economic performance in industrialized nations, and new oil and gas-producing ventures outside OPEC are among the issues considered. Also examined are the energy-related strategic planning agendas of OPEC countries and the short-term energy market choices and constraints facing them.

Given the sizable oil reserves available in the Gulf, the rising energy demand in Asia, and the growing energy needs of the Gulf itself, the Gulf region will continue to play a crucial role in the world energy market. In this context, some of the potential threats to the Gulf position in the world oil market are discussed, including the development of energy efficient technologies, the competition between gas exporters in the Gulf, and the production potential of the former Soviet Union. In light of the different issues raised and the finite nature of the energy resources available in the Gulf, the book concludes by underlining the urgent need for economic diversification in Gulf nations.