ECSSR PublicationsGlobalization in the 21st Century: How Interconnected is the World?
﻿ 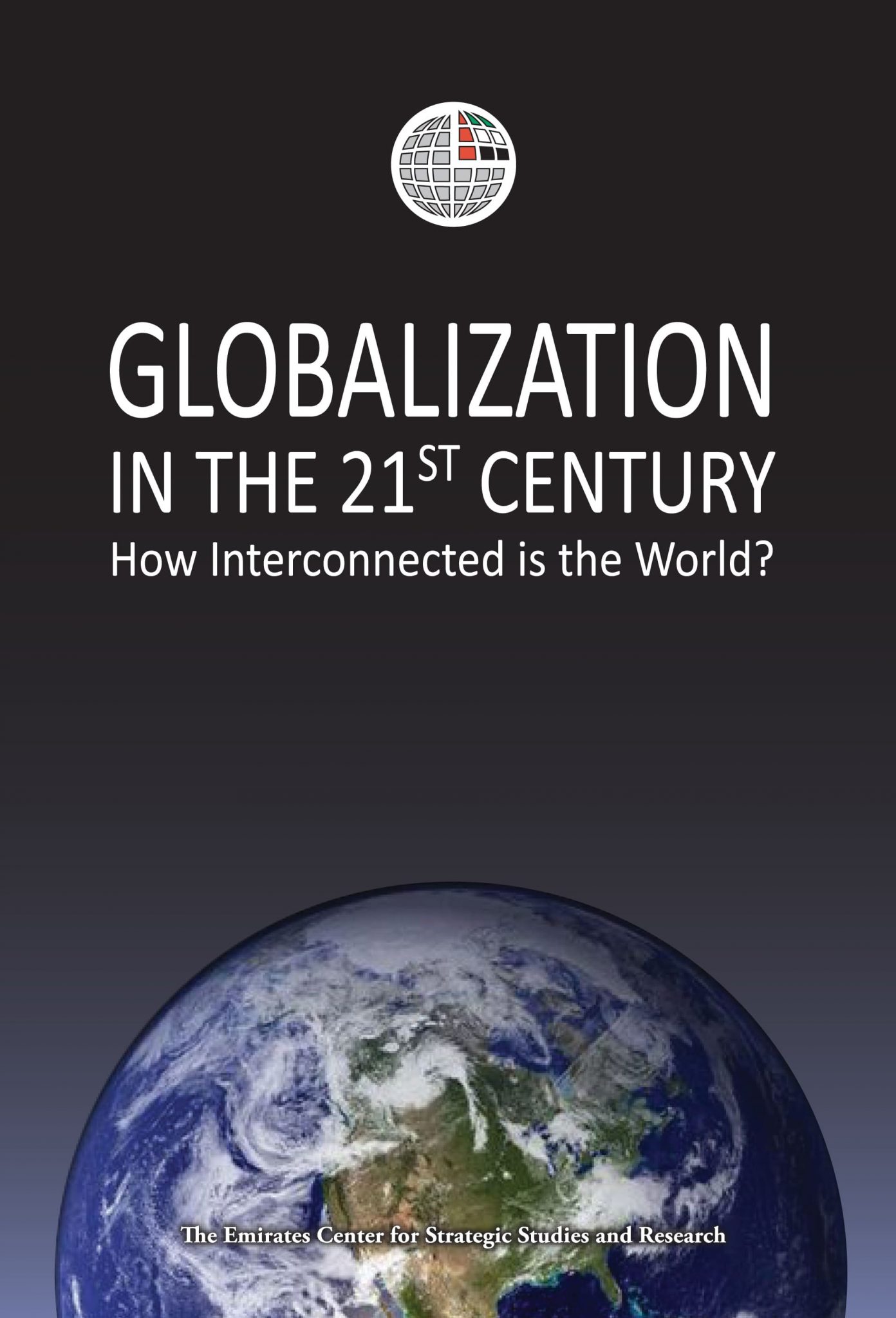 Globalization in the 21st Century: How Interconnected is the World?

Globalization is an ongoing and pervasive phenomenon which is redefining the economic, social and cultural dynamics of contemporary societies. Increased interconnection between nations through expanding political ties and greater economic and cultural integration, combined with expanding global wealth has resulted in greater interaction between diverse countries across the globe.

The process of globalization is generally considered a beneficial one, but it is also viewed in some quarters as a threat to national sovereignty and indigenous culture. Furthermore, although globalization has largely arisen as a result of a more stable and secure world, the factors that have contributed to its rise also assist factions that are interested in destabilizing the world. Without global integration, terrorist groups, for example, would find it much more difficult to unobtrusively communicate, travel, and transfer money and materials. Globalization has also facilitated illegal international trade, be it in materials, people or money.

In order to contribute to the ever-expanding debate concerning the impact of globalization on global development, the ECSSR hosted a specialized conference under the title Globalization in the 21st Century: How Interconnected is the World? in Abu Dhabi on April 23–25, 2007. Visiting experts at the conference were invited to share their views on globalization and to examine the phenomenon, thus introducing as many perspectives as possible. The conference speakers hail from diverse academic, professional and decision-making backgrounds and represent a broad range of opinions and a high level of expertise.

This volume is a valuable collection of these expert views, covering: globalization and its economic foundations and manifestations; migration and freedom of mobility; the social implications of globalization; politics in a globalized international system; new security threats resulting from globalization; and evolving national and commercial global responsibilities.