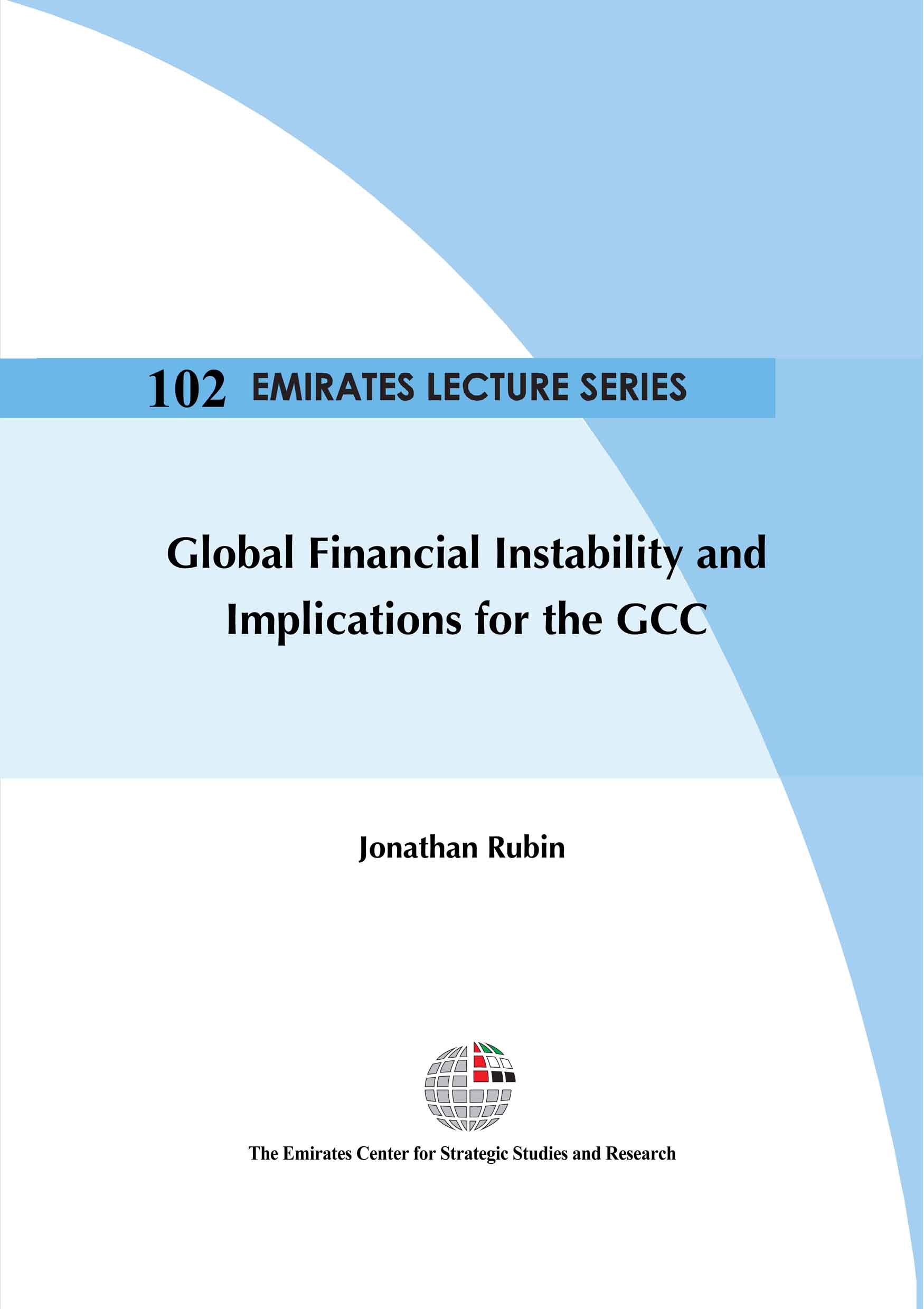 Global Financial Instability and Implications for the GCC

Many aspects of the global economic crisis remain unclear, especially the ability of the United States (US) and the European Union (EU) to reduce their operating deficits and debt. In particular, one major concern for those focused on climate change is the extent to which the financial crisis has impacted the United States’ and EU’s ability and willingness to invest in and help develop renewable energy technology around the world.

This is a serious concern since there is now a consensus that climate change is human-induced. Equally important, there is a need to reduce the non-climate impacts of energy generation, provide employment, and reduce global poverty.

According to the International Monetary Fund for the period 2000–2009, fiscal dependency in the majority of GCC nations increased from the previous decade whereby hydrocarbons account for almost 90 percent of revenues and 80 percent of exports (hydrocarbon exports as a share of total exports). This increase in dependency on hydrocarbons comes from the increase in oil prices over the past decade. The exception to this trend in the GCC is the UAE where hydrocarbons have fallen to about 60 percent of total exports and their share in revenue has also fallen. While renewable energy to date in GCC nations is not large in terms of total installed capacity, very important plans and projects are now being put in to place. While each nation has specific circumstances, as a whole, the GCC has been able to adequately cope with the negative effects of the financial crisis with an expected 2012 growth rate of six percent for the region.

The UAE holds more than seven percent of the world’s total oil and three percent of proven natural gas reserves and is ranked the seventh in the world in both resources; most of the oil (94 percent) is in Abu Dhabi. Notwithstanding these oil and gas reserves, the UAE aims to produce seven percent of its electricity from renewables by 2020. Masdar, Abu Dhabi’s government-owned renewable energy firm, has the ambitious goal of making Abu Dhabi the preeminent source of renewable energy knowledge, development, implementation and the world’s benchmark for sustainable development.