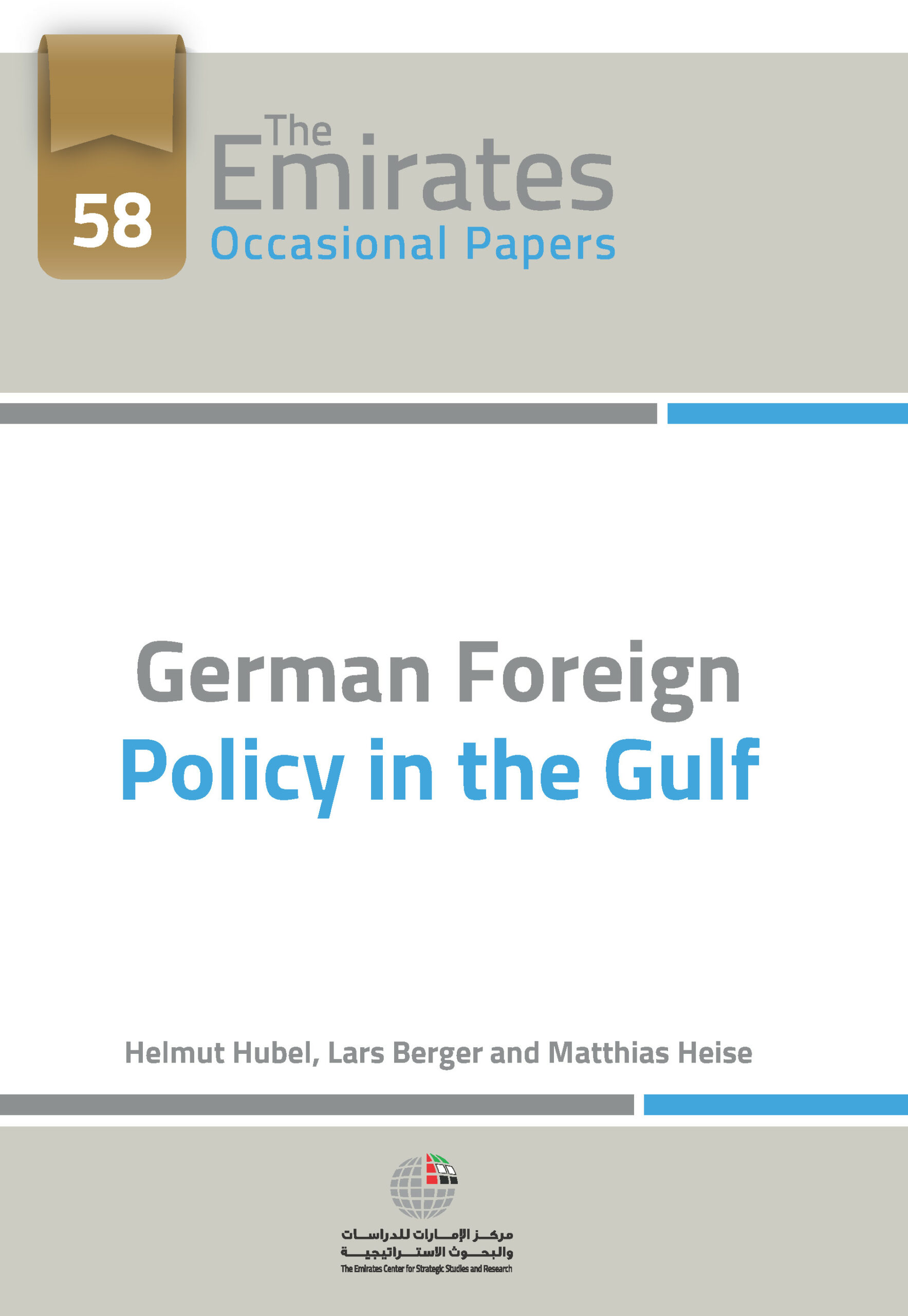 German foreign policy towards the Arab Gulf can only be understood within the context of the European Union and the policies of its major EU partners. For analytical purposes, German and European policies towards Iran, Iraq and the GCC countries have to be investigated separately. Regarding Iran, the European consensus on the need to engage the Iranian leaderships has enabled Germany to pursue its interests in maintaining political cooperation and economic ties. Yet, the policy of "critical dialogue" had only very modest results, and it remains doubtful whether the recent British-French-German initiative concerning international safeguards on Iran's nuclear program will be successful.

Concerning Iraq, Germany under the "Red-Green" government has abandoned its traditional role as an intra-European mediator between the independent French Middle East policy and the British position of close cooperation with the US. While a common position with France on the question of the legitimacy of military action against the Iraqi regime reflects intensive German-French cooperation on a broad range of European problems, it also marks the first time that the Federal Republic openly disagreed with the US on a matter of war and peace.

With regard to the relations with the GCC countries, the strong US military presence will continue to put limits on the level of Germany's and the EU's influence. German and European policy-makers will have to take into account that the political elites of the Arab Gulf states will look toward Washington rather than Paris or Berlin for the foreseeable future.

On the other hand, Germany's current energy policy, emphasizing the importance of renewable sources and suppliers from outside the Middle East, could further shift the focus of Germany's economic interests in the region toward expanding trade in a way that increases market shares for Germany's export-oriented economy, while not threatening the survival of domestic industries through competitive imports. Because of the significant impact the Gulf's oil resources have on the stability of the global energy market, Germany's economic well-being will ensure its continuing interest in the region.