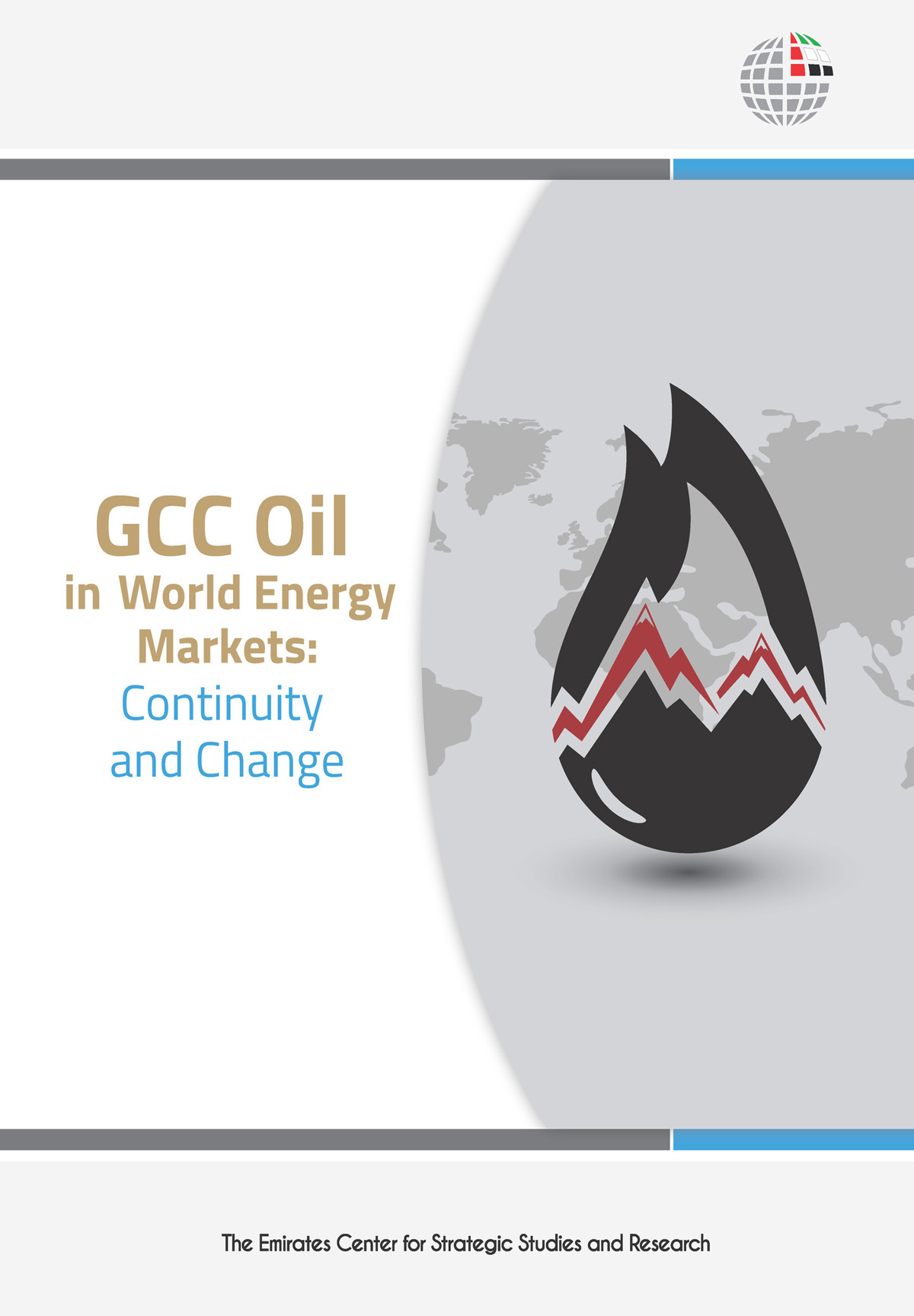 For decades, the oil produced by the Gulf Cooperation Council (GCC) countries has been a pillar of the global energy market, providing a reliable source of energy, which in turn, has strengthened the global economy. Acknowledging the international importance of the energy sector, the Emirates Center for Strategic Studies and Research (ECSSR) convened its 21st Annual Energy Conference, from November 24 to 25, 2015, titled ‘GCC Oil in World Energy Markets: Continuity and Change’.  The conference examined the Gulf oil industry in the context of economic, technological and geopolitical developments. It also analyzed the ways in which the relative importance of Gulf oil may have eroded as a result of recent oil market developments. In addition, the conference highlighted some of the factors that could revive this prominence in the years to come.

This book documents key insights from the conference’s four panels. The first panel focused on the domestic and international factors that determine the nature and scope of GCC oil production and exports, while the second assessed the impact that major global energy market developments have had on global oil prices and production rates. The third panel examined the influence of technological advancements on the supply and demand side of GCC oil; the final panel focused on the interplay between energy production and geostrategic rivalries.