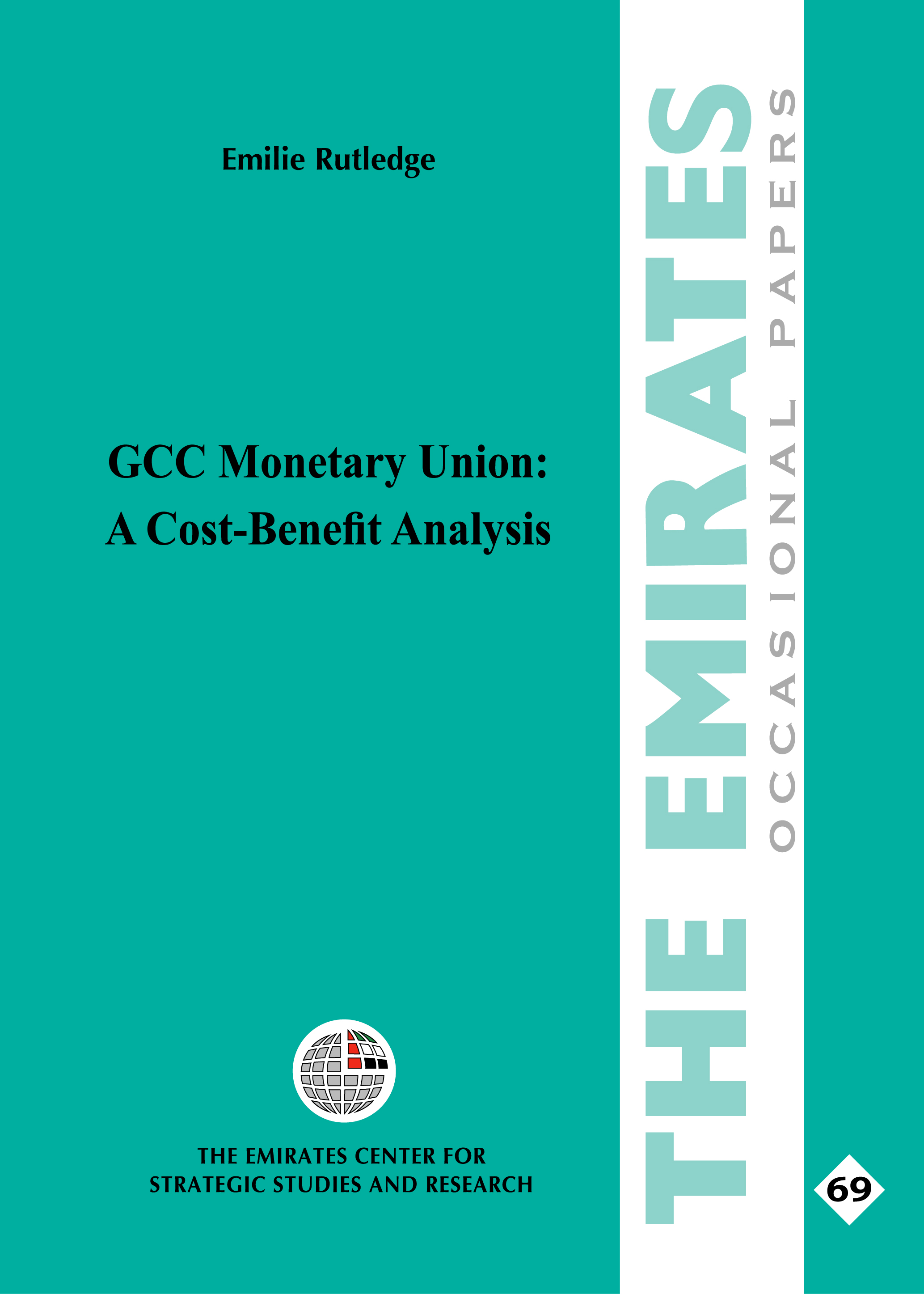 It remains open to question whether or not the unfolding global economic slowdown will aid or abet the Gulf Cooperation Council’s (GCC) monetary union plans. In fact there are cogent arguments to suppose it could do either. On the one hand, the fate of the Icelandic Krona and the sharp fall of Sterling suggest that staying outside of a monetary union (MU) can be costly and by default Eurozone membership has thus far acted as a safety net. Yet the uncertainty brought about by the credit crunch and ensuing liquidity crisis has resulted in a precipitous fall in both the demand for and price of oil. So, on the other hand, it is now increasingly hard for GCC governments to determine their own revenue streams let alone those of their neighbors. Therefore, their ability to meet and monitor MU convergence targets between now and 2010 will now be that much harder to achieve.

The following country by country cost-benefit analysis provides some initial guidance on the country-specific factors that may well influence decisions on whether or not a given country ultimately decides to join the MU. Despite the fact that as this paper goes to press, four of the six GCC states still officially intend to enter into a MU as scheduled next year; it is entirely possible that the launch date may be deferred. It is clear that this ambitious integration project is more than a pipe dream with concrete steps taken such as the launch of a GCC customs union in 2003 and a common market in 2008. Despite all six states signing up to the GCC Economic Agreement of 2001, which clearly set out the roadmap towards a single currency by 2010, Oman’s decision to opt out (citing ‘a lack of progress’ in 2006), the UAE’s concerns over the location of the central bank and Kuwait’s move away from the collective dollar peg (in order to tackle ‘imported inflation’ in 2007) can only be viewed as setbacks. However, these setbacks are not insurmountable, as shown by several European Union countries, notably the UK and Sweden, which decided not to go along with the European Monetary Union (EMU) process.