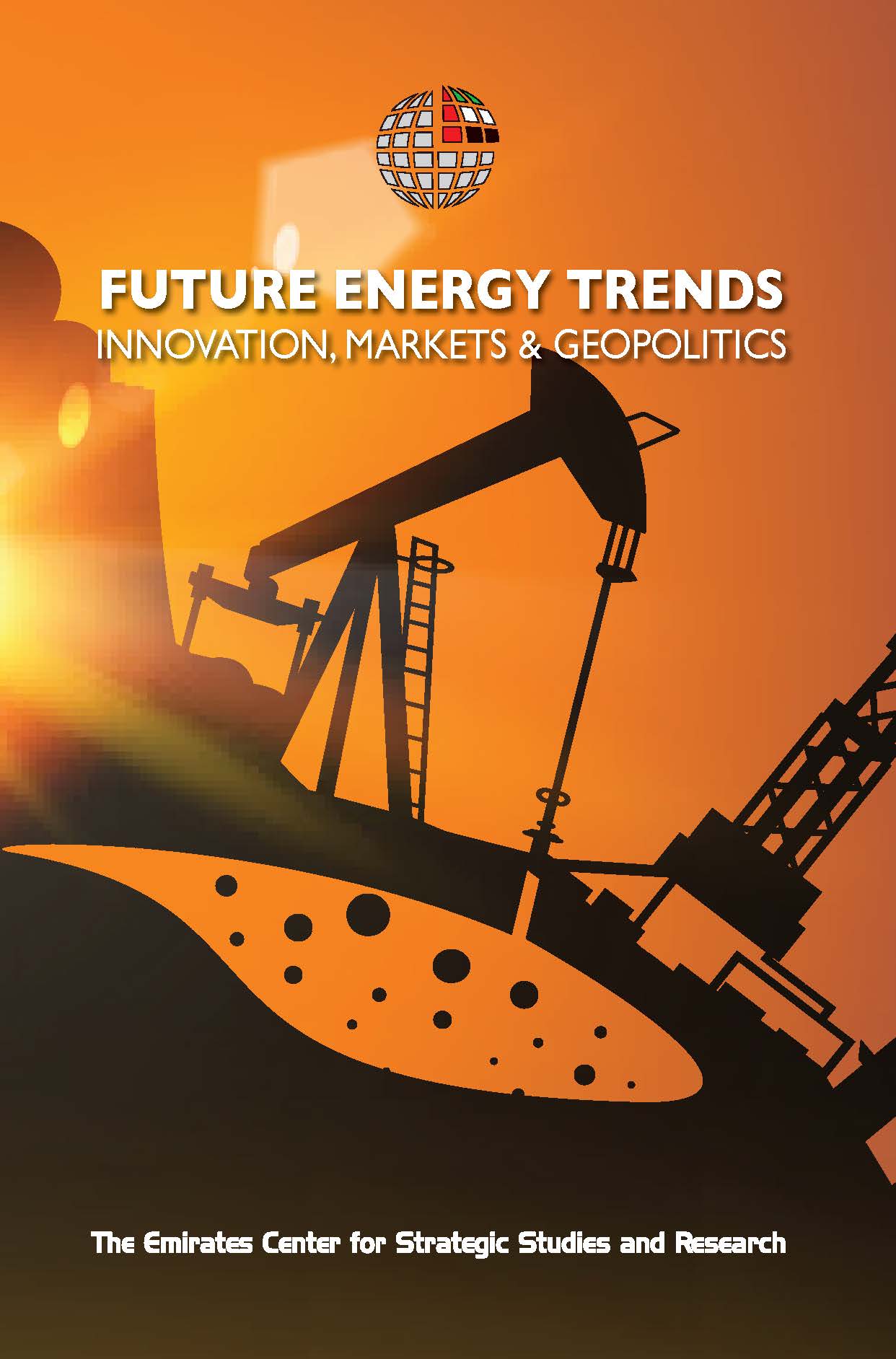 A cloud of uncertainty currently looms over global energy markets as a number of politically charged scenarios continue to gather momentum, such as: the ongoing development and rising prominence of shale oil and gas in the United States; the sudden fall in global oil prices; simmering tensions between Russia and the West, which if left unchecked, could yet wreak considerable havoc upon transnational energy flows across Central and Eastern Europe; the challenge presented by the so-called “Islamic State” to energy interests in Iraq and Syria; and the prospect of Iran reannouncing itself on the global energy stage. As a result, it has become increasingly difficult to determine the future composition of global energy markets, and the impact that current and indeed unforeseen geopolitical developments will have upon national, regional and international energy policy and decision-making. A number of question marks remain with regards to how such developments will affect production rates, pricing and energy security.

The ECSSR 20th Annual Energy Conference, “Future Energy Trends: Innovation, Markets and Geopolitics,” held at the Center on November 18–19, 2014, and the resultant papers compiled in this volume, provide a variety of well-informed views that examine the notable paradigm shifts and transformations taking place within the energy sector. Added to this, the contributions offered in this edition collectively serve to highlight the notable repercussions being felt in the Middle East, Asia and elsewhere in the world as a result of the fraught relationship and blurring of the lines between energy policy and geopolitics. It would appear that producers and consumers alike are, to varying degrees depending on their geographical location, subsequently being held to ransom. Also discussed are key technological developments, such as those granting the United States greater room to maneuver on the difficult path towards achieving energy independence; in addition to the impressive strides that the United Arab Emirates continues to make, both in terms of renewable energy and its widely respected, peaceful nuclear energy program.