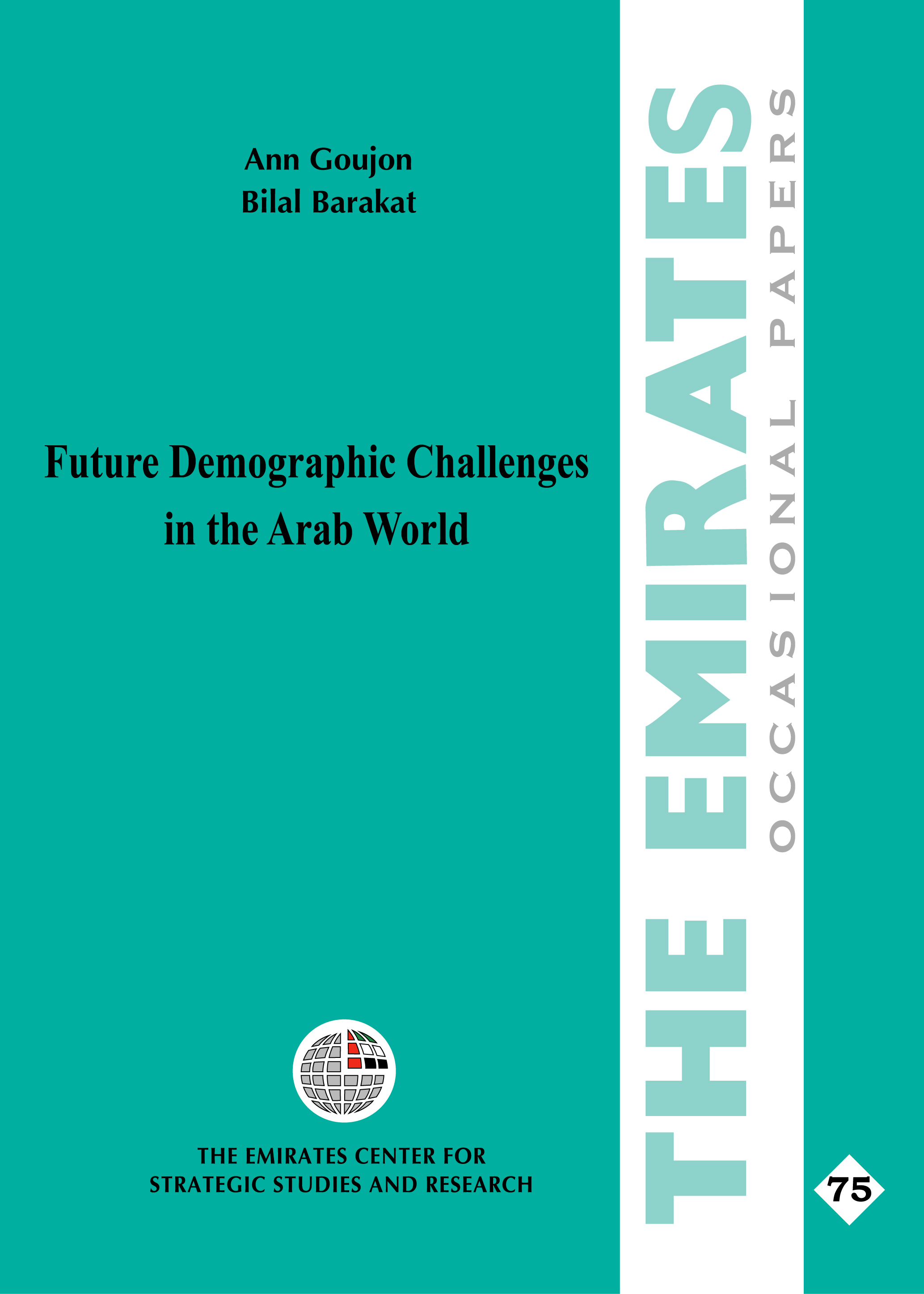 The Arab region is often perceived in terms of its negatives rather than its achievements. The cradle of Judaism, Christianity and Islam is nowadays mostly discussed in the context of problems related to rising religious fundamentalism, political instability due in part to the Arab-Israeli conflict or the persistent low status of women. The first Arab Human Development Report listed three deficits impeding human advancement in Arab countries, these were: knowledge acquisition and effective utilization; human rights, freedom and good governance; and woman’s empowerment. The demographic perspective on the Arab region again has tended to focused on the negative, with most studies ranging from uncontrollable immigration to untamable high fertility. Our perspective will first of all examine the differences in terms of demographic paths existing in the 22 countries that make up the Arab world, as well as any convergence occurring at different levels. While the notion that there is a unique and unchanging demographic pattern that is specifically Arab – one of universally high fertility that does not decline – is no longer tenable, the countries in the region are sufficiently similar to each other and distinct from their neighbors to be meaningfully discussed together. This is not to lose sight of the fact that “modernity, cultural openness, the relations between men and women, the effects of economic crisis and of development all vary from one sub-population to another, in North Africa and the Middle East, as elsewhere in the world.”

The population projections by the United Nations Population Division essentially assume that fertility will steadily decline in the Arab region as it has elsewhere in the world. In the medium term, despite secular trends in declining fertility and mortality, there will in some respects be even greater demographic heterogeneity in the Arab region than is currently the case. As a result of this heterogeneity, the challenges posed by demographic change in the Arab region are more diverse than the attention to “youth bulges” suggests. It should not distract from the fact that a large number of Arab countries, in the GCC area, the Mashreq and North Africa, will within one generation already enter a phase characterized by progressive population ageing. Because of the rapid future growth in the number of elderly, the overall dependency ratio in the GCC area and Arab North Africa as a whole will, despite falling fertility, not drop much below current levels. This throws an under-appreciated light on the problem of very low participation rates in the labor market. Increasing economic opportunities for today’s youth are not just imperative to meet their own current needs for transitioning to productive and fully “adult” members of society, but also to ensure future sustainability.