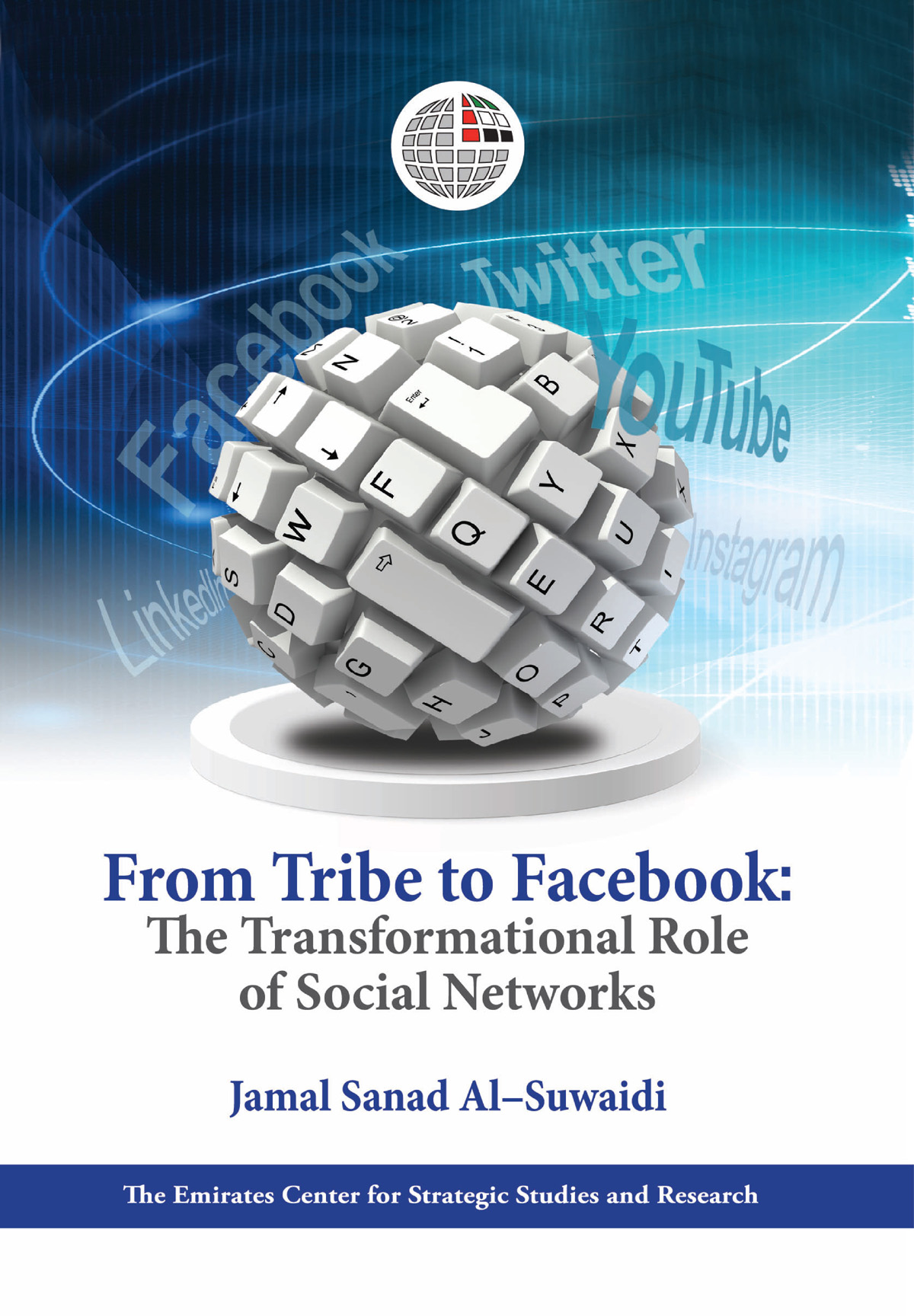 From Tribe to Facebook: The Transformational Role of Social Networks

The recent proliferation of social networks has led to a societal shift – from a tribal mentality to that of Facebook – and has served to connect people from around the world with common cultural, religious, political and economic characteristics in an unprecedented manner and with astonishing speed. When such vast numbers of individuals congregate via social networks, societies that were once imaginary become real — the virtual worlds they inhabit expand and instill in their ‘citizens’ a shared desire to establish and enforce their common interests.

This study charts the impact of this phenomenon in order to explore and analyze the potential outcomes of the accelerated development of social networks. Their economic potential in general is discussed, as are their implications for the future of traditional media forms, both as sources of news and key platforms for shaping public opinion.

It also explores the use of social networks by terrorists and organized criminal gangs – a trend which has not only led to the development of new forms of criminal activity, but also to the ‘globalization’ of crime – and examines the potential for new forms of ‘virtual’ conflict to arise, with the Internet as the battlefield, social networks as the weapons, and states and citizens as the combatants.

In the area of domestic security, the study proposes that defense and intelligence agencies will depend on social networks to wage, and defend against various forms of information warfare, as well as to monitor the movements and communications of individuals under surveillance.

A major focus of the study is the growing ability of protestors and advocates of political change in countries with repressive regimes to create significant ‘virtual’ political pressure through social networks, obtaining and disseminating information without censorship in a new ‘information democracy.’ It is this role of social networks in the political and social make-up of nations that defines the importance of this study; particularly in view of the fact that social networks have recently become a vital variable in socio-economic mobility across the globe, and in the Arab world in particular.