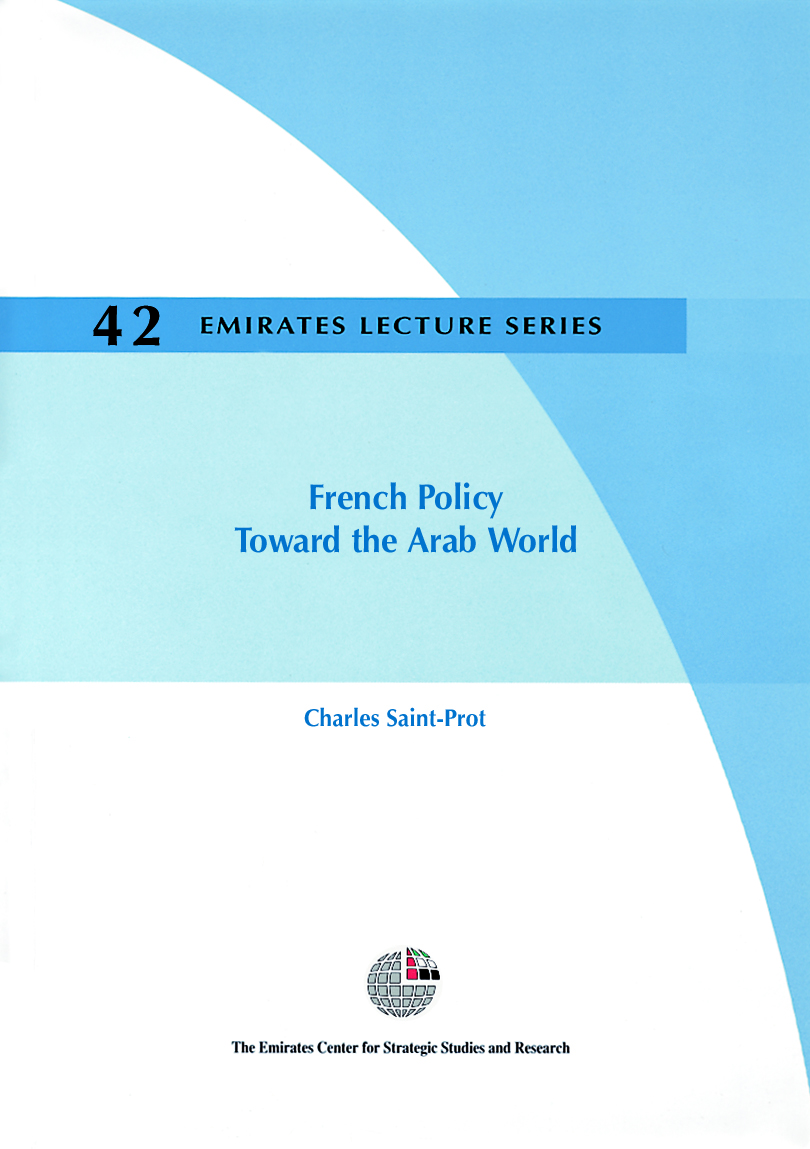 After the Second World War, General Charles de Gaulle reaffirmed a policy of national independence of which one of the pillars was the strengthening of secular relations with the Arab World. Economic relations, that would support the economies in the region, were seen as promoting stability and strengthening political ties. President Chirac’s re-election in 2002 should allow for a significant boost to France’s Arab policy which is all the more predictable in that it is an expression of a traditional doctrine of inter-state balance, a political philosophy of independence and equality, and a strategic choice that is based on and favoring the principle of multipolarity.