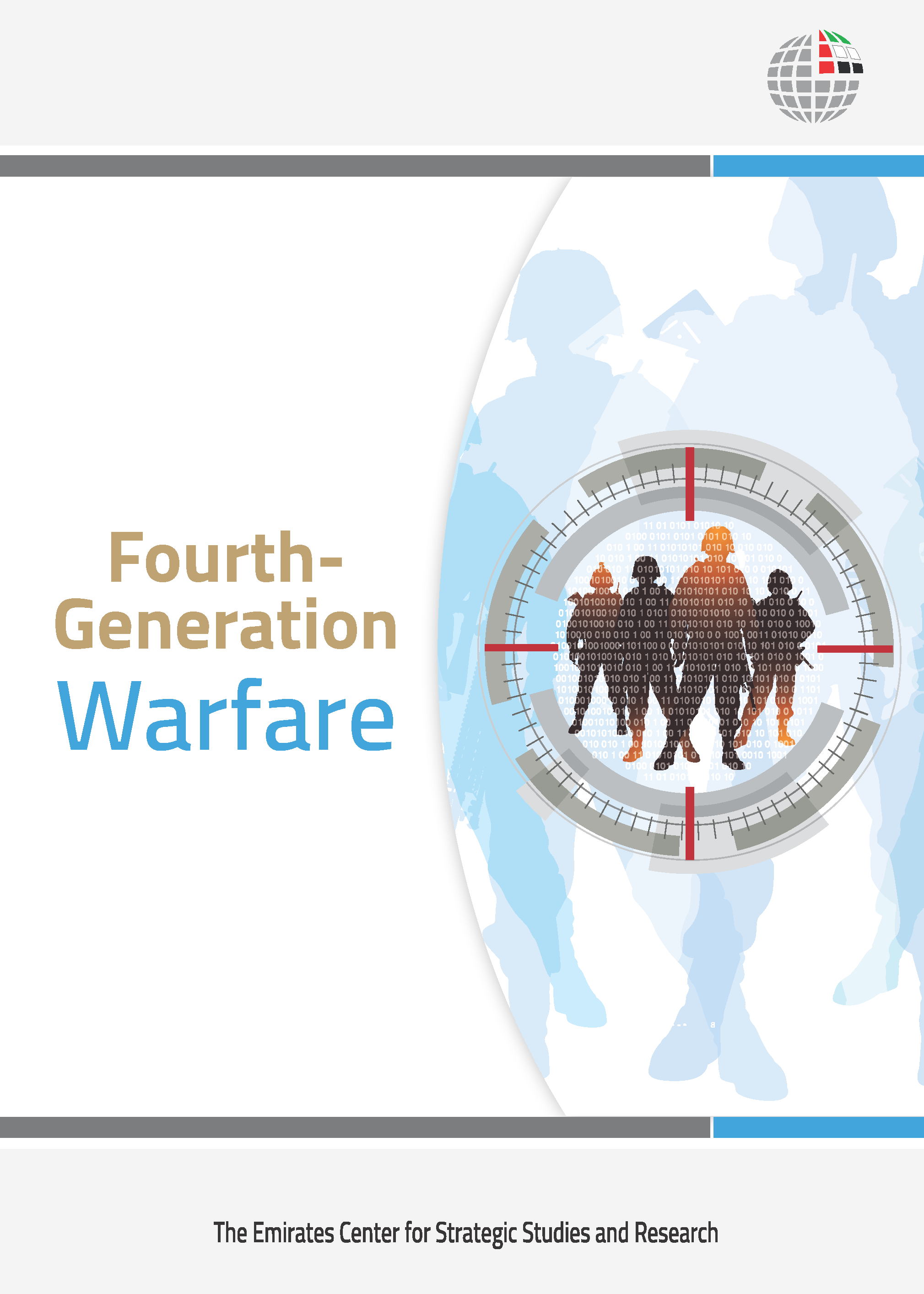 The concept of Fourth-Generation Warfare (4GW) goes beyond the narrow military concept of war. Conflicts are no longer centralized, due to the ever-changing principles of warfare today. On one hand, the state is confronted with militarized militias and terrorist groups; on the other, the media is being utilized to serve the agendas of those organizations and militias. These methods are combined to systematically weaken the opposition and divide public opinion. Not only do these tactics aim to destroy an opponent’s military capabilities, they also aim to foster unrest and create instability in societies.

Amid the expansion of transnational networks, new actors have emerged, able to project their influence beyond conventional borders through the use of modern communications and advanced technologies. In light of these developments, the need to study 4GW is critical.

Given the significance of the issue, the papers presented examine the concept in detail, in the context of the widespread unrest, in regional and international arenas, that has fuelled instability in some Arab states.

Throughout the chapters of this book, experts in the field address the changing face of war and examine the theoretical and strategic dimensions of 4GW, focusing on its tactics, techniques and procedures. The book also discusses 4GW trajectories and future warfare, and the extent to which the ethics of war and international treaties will be respected amid the changes in conflict to come.