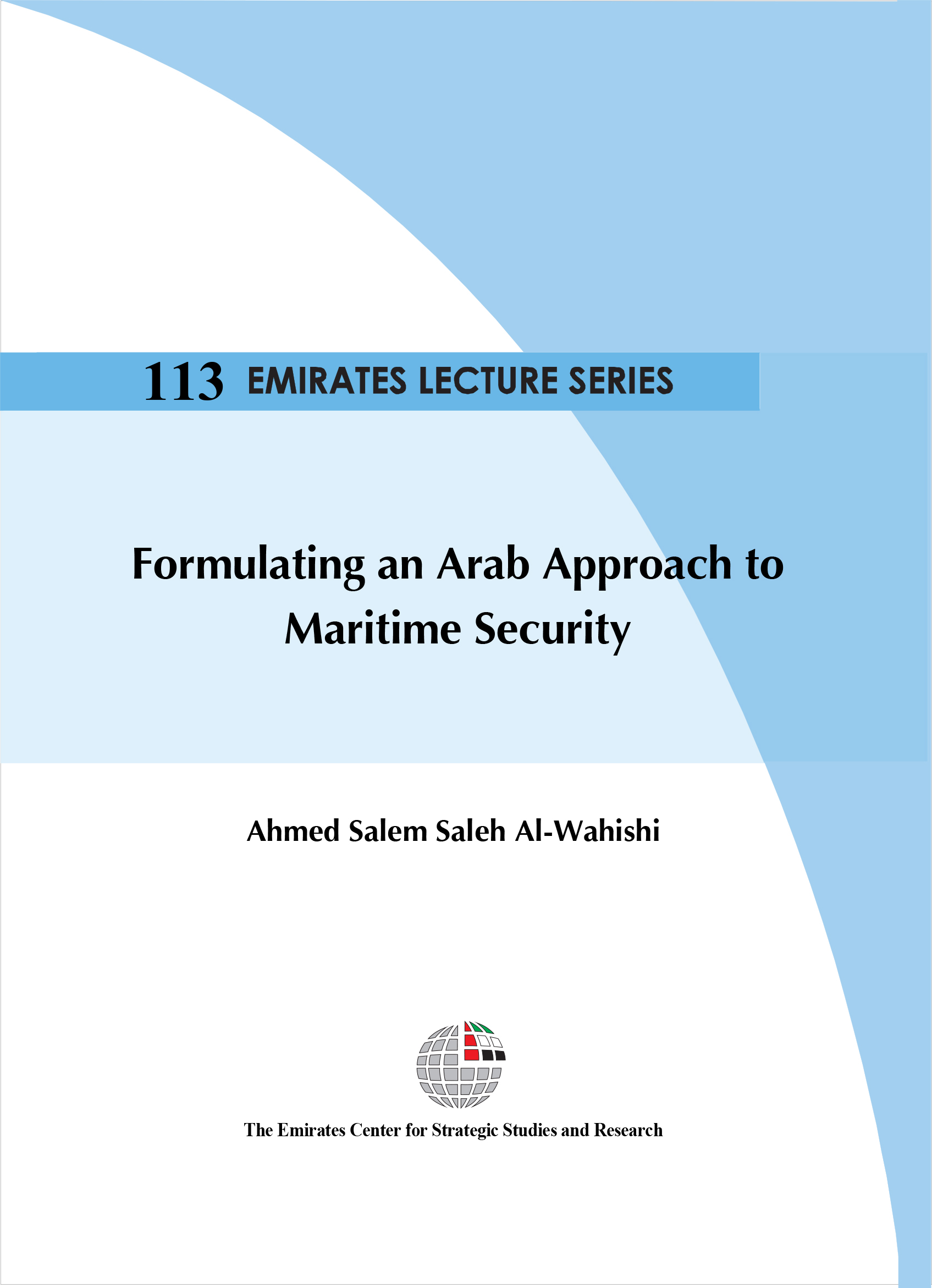 The waterways and ports such as Bab el-Mandab and the port of Aden are areas of continuing economic, strategic and grand strategic interest to the international community; they are all of parallel geostrategic importance. Therefore, there are compelling reasons for concrete actions to step up security in the strategic waterways and ports at a time when terrorists are looking for soft targets. The fact is that the security of the Red Sea, Bab el-Mandab Straits, Gulf of Aden, and Arabian Sea, are among the world’s busiest waterways. Yemen’s cooperation with the international community is part of an ambitious effort to improve security worldwide and this cooperation will develop further. Given the strong and multilateral interest of the international community in the Red Sea, Bab el-Mandeb Straits, the Gulf of Aden and Arabian Sea, the littoral states must do their best to provide sufficient security against piracy in order to achieve stability in the region and worldwide. The international community and regional countries should agree on means that can be taken by each respective state individually and collectively.

Maritime safety is considered an essential element of  economic security for Arab countries and the rest of the world, and therefore the Arab world should support and back international and regional joint efforts. Such regional endeavors to protect maritime shipping lanes from any threat including piracy, in addition to capacity building of maritime security workers, all represent the core of bilateral and multilateral partnership among concerned maritime organizations and Arab states. Because of this it is important for Arab states to expand their diplomatic relations regionally and internationally on the basis of enhancing their security capabilities, including access to necessary training, joint naval maneuvers, and keep up with international maritime developments.