ECSSR PublicationsFormation of the Iraqi Political System: The Role of the GCC
﻿ 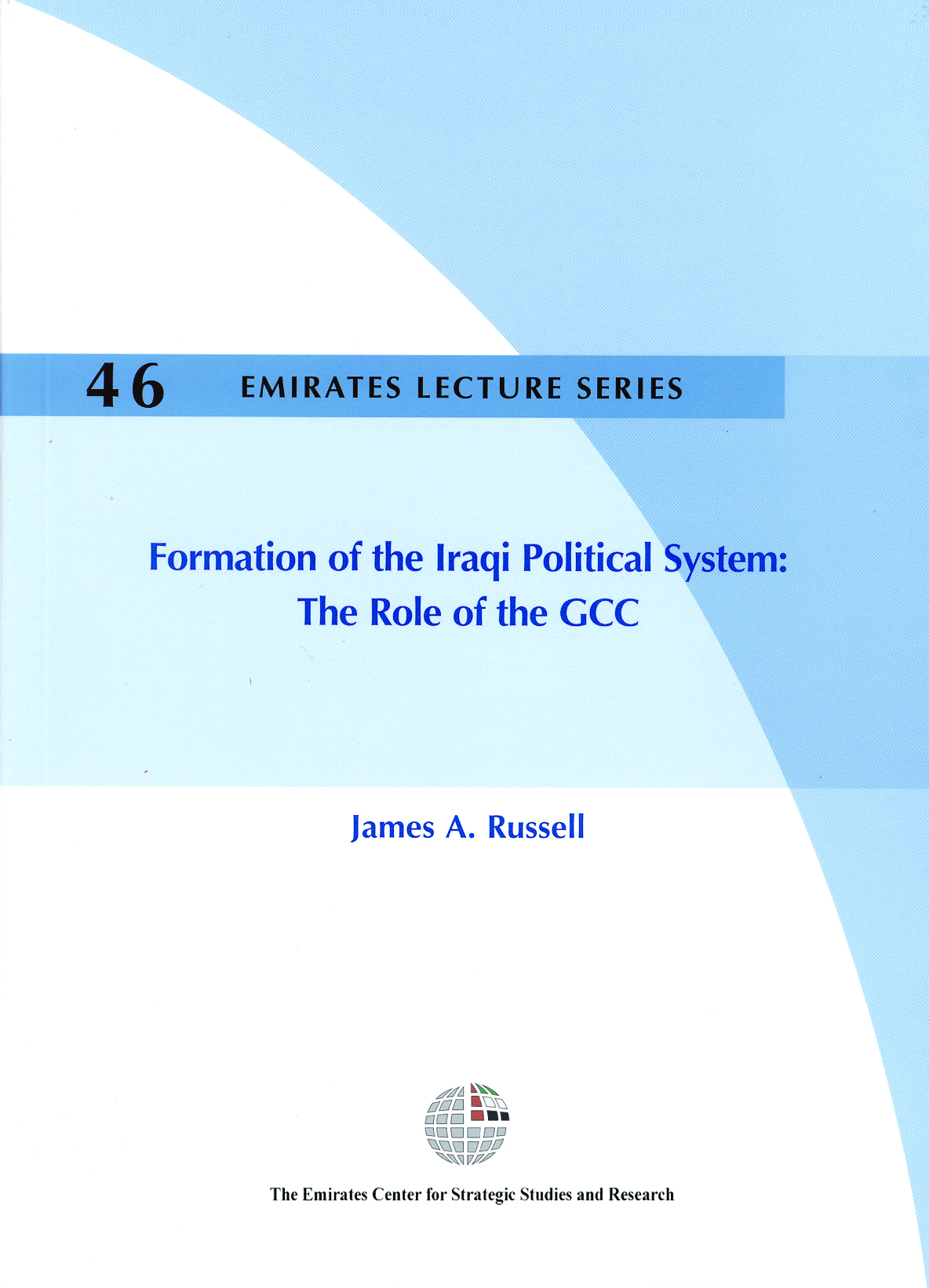 Formation of the Iraqi Political System: The Role of the GCC

Regime change in Baghdad represents the dawn of a new era in the Gulf in which the friction of an unfolding transition process will affect all the countries in the region, if not the entire international community. Although this friction will perhaps be felt most acutely in the Gulf Cooperation Council (GCC) countries, as neighbors of Iraq, it is safe to say that the impact of the coming transition throughout the Gulf will be felt in capitals and financial markets around the world. It remains unclear, of course, just where the Gulf region is transitioning to and the impact that a newly reconfigured Iraq will have on this process. All that can really be said is that future relationships and patterns of behavior in the Gulf will be different from what they were in the past.