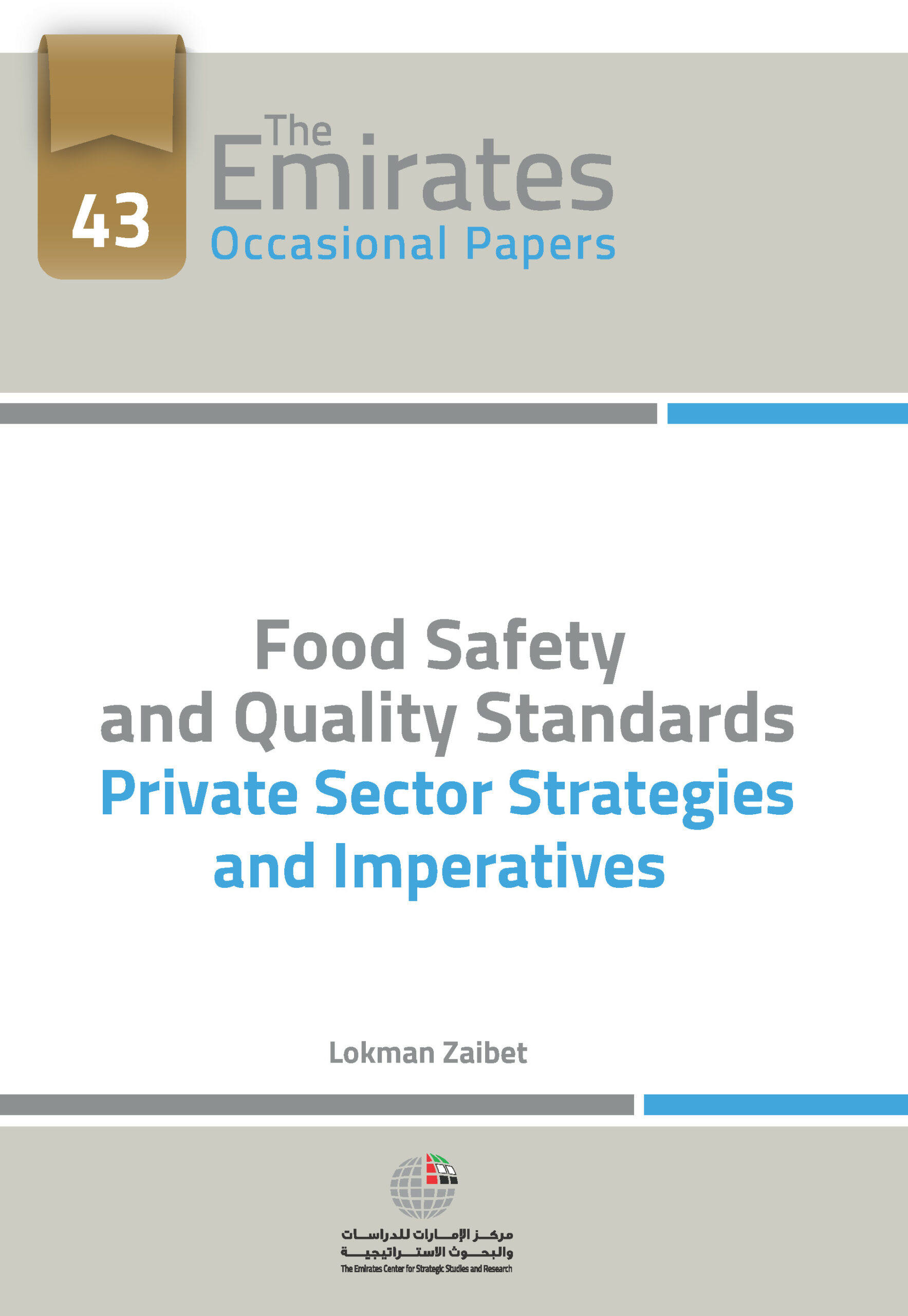 The private sector in Arab countries is widely expected to achieve a higher rate of growth and contribution to the national economy than the current levels. To attain this goal, private companies must maintain their competitiveness and market position in export markets. Until recently, exports in most Arab countries have received substantial support from national governments. But current trends indicate that levels of government backing will decline and private companies will increasingly lead fresh initiatives.

Among the factors expected to play an important role in the new millennium, are food safety and quality standards, which represent both a competitive requirement and a competitive advantage. Internationally, the momentum clearly seems to be in the direction of food quality and safety adoption and the emergence of certification as a necessary condition to do global business. There is a growing awareness and interest in food standards adopted in the EU, USA and other parts of the world.

In many Arab countries, the adoption of such standards has been a relatively slow process, despite considerable efforts in this direction by national governments. This study investigates the different aspects of food safety and quality standards and underlines the importance of quality improvement strategies for food companies in the Arab world that aspire to do international business. Finally, the study develops a strategic framework to improve the overall competitiveness of the Arab food sector in the global market.