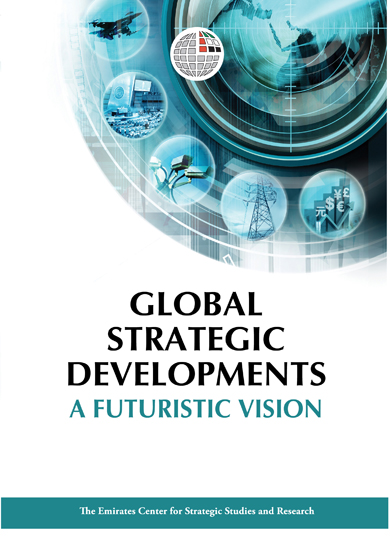 The world today faces numerous challenges, including the ongoing fallout from the financial crisis and varied and diverse examples of violence and conflict across the globe. Combined with the many changes affecting both the regional and global balance of power – such as the apparent decline of the United States, the growing influence of the East, and the evolving role of international organizations – these challenges have led some to question how global power will be distributed in the coming two decades.

A future strategic vision for the Gulf must encompass a range of issues, including internal, regional and global aspects. The states of the region must develop stronger domestic resilience by binding citizens to the state in a way that reduces its vulnerability to malign transnational forces. Gulf states will wish to further deepen their links to the countries of the East—particularly states such as South Korea, Japan, Australia, China and India, all of whom have different ways that they can contribute to regional stability. They may also wish to be exporters rather than merely importers of security, contributing to international missions authorized by the UN and other international bodies. States that have this sense of international social responsibility become more vital to the global system as a whole. The GCC states will also wish to revive and increase the flexibility of their regional security apparatus, perhaps to engage Iran, Iraq and Yemen, and gain more control of immediate regional dynamics. Driving regional security in this way will partly insulate the GCC countries from the diplomatic initiatives of others that may not be consistent with GCC interests. Furthermore, the GCC states will seek to build stronger institutional links among themselves, deepening the co-operation and contacts between the civil servants of the member countries so that diplomacy between them is derived from disciplined organizational procedures. Just as each state has to develop its domestic resilience, so through institution-building should the GCC strengthen its corporate resilience. Overall the Gulf states need to develop an increasingly global outlook, even as they deal with internal challenges. They must find more ways to engage productively in the broader security dialogue of the region, with outside actors from Europe, North America and Asia. In the age of globalization, the states of the region need to be very mindful of the place good governance has in ensuring that the rest of international society is able to effectively engage with the Gulf states.