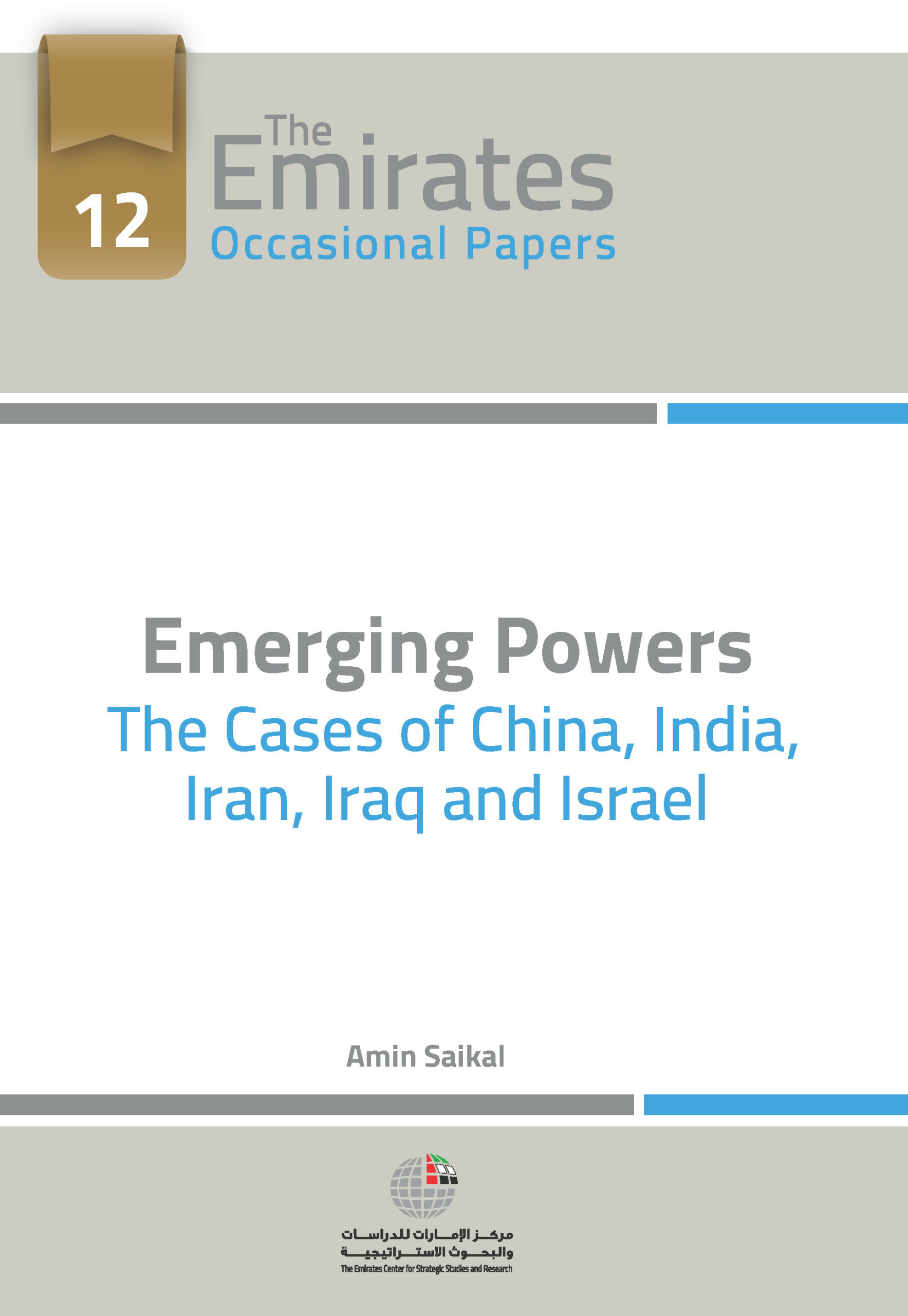 Emerging Powers: The Cases of China, India, Iraq and Israel

The debate about the roles of states as political and territorial actors, and about their viability as building blocks of stable post-Cold War international system, has gained potency. We are warned of the increasing inability of states to cope with growth in social and economic disparities, scarcities and ethnonationalist demands and conflicts. States also need to deal with internationalization of forces of the market, finance, mass communications, technological innovation, cross-border migration and environmental challenges. Saikal presents examples of both strong and weak states in a zone stretching from East Asia to the Middle East with a view to investigating which direction these states are likely to take into the next century.
.
AED
USD