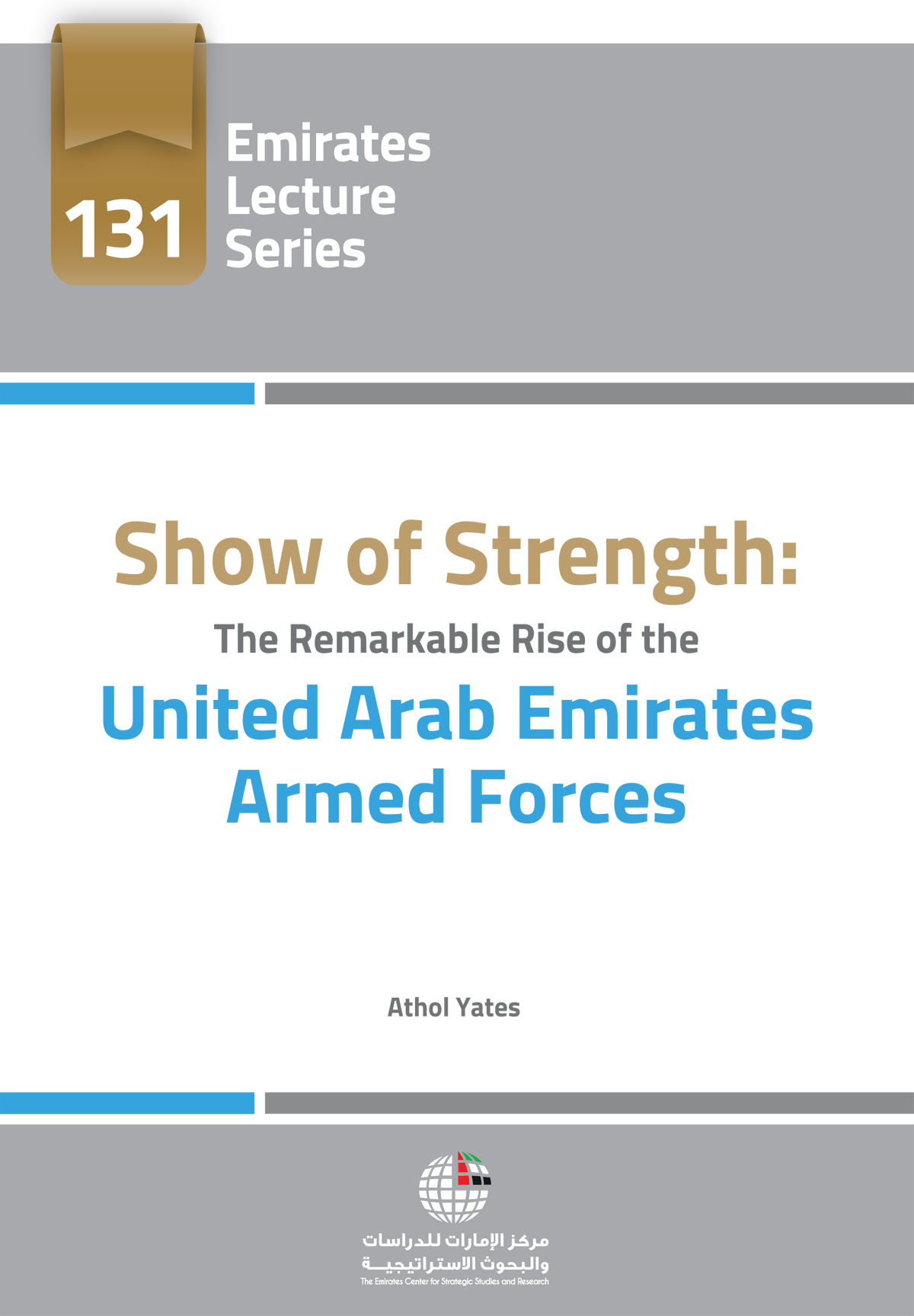 The rapid rise of the UAE Armed Forces is an incredible success story, in which a modern military was built in just fifteen years. In this paper, Athol Yates, Professor at Khalifa University and specialist in civil security, charts this outstanding ascent, tracing the roots of the UAE Armed Forces, its development and the key factors in its formation. Identifying the main reasons for its rapid advance, the paper outlines the insightful plans and policies that were put in place; driven by the Founding Father, Sheikh Zayed bin Sultan Al Nahyan (may God rest his soul in peace). Sheikh Zayed’s vision of a strong and unified UAE military was, for him, crucial to the enduring success of the Union. His steadfast approach saw him allocate substantial spending to defense early on. He also prioritized the development of human capital as crucial to establishing strong and effective armed forces. Sheikh Zayed personally oversaw each stage of the military’s establishment and development, which the author tells us was one of the most important factors in its advancement. Despite the challenges he faced, Sheikh Zayed was able to lay strong foundations for a modern military, in a model that has since been emulated by the UAE leadership today. Through historical analysis and a wealth of research, this paper outlines the rapid and impressive rise of the UAE Armed Forces, highlighting one of the nation’s major achievements.