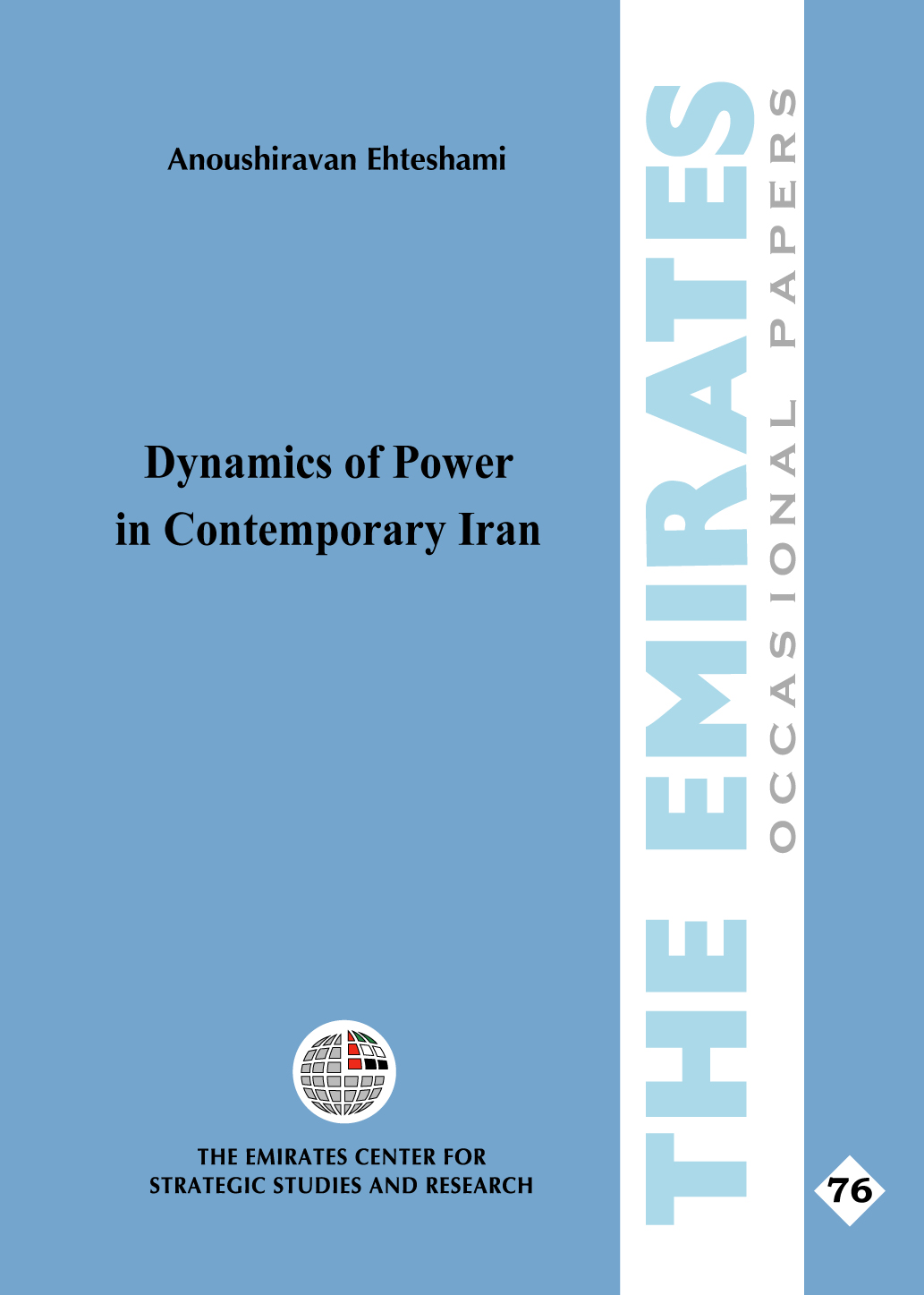 Dynamics of Power in Contemporary Iran

Iran’s 1979 revolution has stood out as one of the 20th century’s most intriguing and unusual social uprisings. This revolution defied the socialist radicalism of its day, which had been making in-roads as the “non-capitalist path to development” in several African and Asian countries, and had created social change without reliance on the East or in the name of socialism. It had, by the same token, rejected the Western premises of liberalism and individualism as its guiding principles. Its leader, an aging cleric, even used an apparently alien discourse as he chastised the “great Satan” (United States) for its socio-cultural sins and for its crimes against humanity. In speaking of the plight of the “downtrodden,” and in condemning the alien and morally corrupt values of the uptown living Iranian taghutis, he accused the reigning monarch, a Western-educated urbane man, for taking the country down the “path of Satan”.

How could an aging mullah, with little international experience, be challenging the survival of a modern, powerful and internationally well-connected monarchy? How could a cleric, whose views of an Islamic state were arguably abstract at best, proceed to establish a revolutionary Islamic theocracy where there had previously been, apparently, entrenched Western-style modernity? The answers could be sought in a number of places: In the deep-rooted struggle of the Iranian people for freedom which dated back to before the Bolshevik revolution in Russia; the ruling Pahlavi establishment’s inability to manage the economic and cultural crisis that engulfed Iran in the 1970s; the disenchantment of the monarchy’s potential middle class and bourgeois allies; the critical role of a radicalized clerical group which emerged to provide a legitimate alternative to the Pahlavi order; and finally in the nature of the modern Iranian state itself. Prospects for change are historically good but change is likely to take time. Nor can the direction of change be easily predicted despite the country’s choices increasingly narrowing between that of a naked military regime on the one hand and a pluralistic republic on the other. However, given the country’s vibrant and defiant civil movement and their progressive social democratic program for change, Iran again could become a trendsetter for the rest of the region, were these forces to return to the corridors of power. Having been the first country in the world to have marched political Islam into power in the 20th century, Iran’s people could again be in the long process of trading political Islam for a truly open and democratic system in the 21st century.