ECSSR PublicationsDiplomacy and Defense Policy of the United Arab Emirates
﻿ 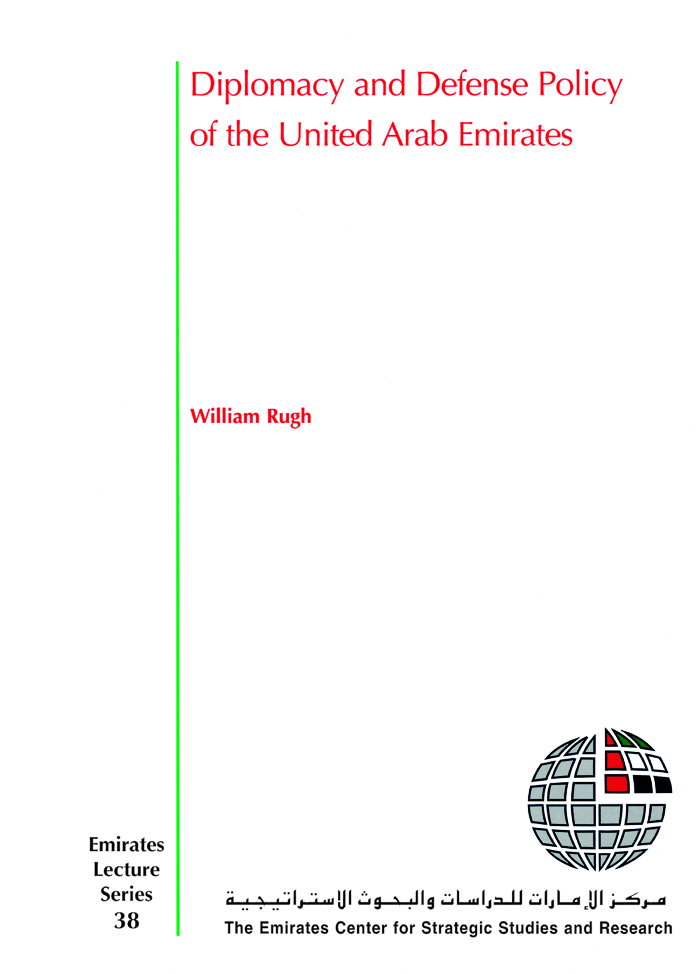 Diplomacy and Defense Policy of the United Arab Emirates

Since the establishment of the UAE in 1971, the country’s foreign and defense policies have largely been driven by UAE President HH Sheikh Zayed bin Sultan Al-Nahyan. From the beginning, Sheikh Zayed identified four objectives, namely: the establishment of good relations with immediate neighbors, peaceful settlement of disputes, solidarity with the Arab and Islamic worlds, and fruitful cooperation with all nations. Despite major challenges to foreign policy, such as the two Gulf wars, the Arab-Israeli conflict, and the dispute with Iran over the occupation of the three UAE islands in the Gulf, Sheikh Zayed has been able to adhere to the UAE’s foreign policy objectives and steer its defense policy accordingly. This approach has ensured that the UAE, which in 1971 had been a weak fledgling state facing hostile neighbors and almost no friends, by 2001 had established strong alliances in the Gulf and the Arab world, strategic ties with the United States and the West, and a position of widespread respect and influence.

The Future of the Region: Oil Price Challe...