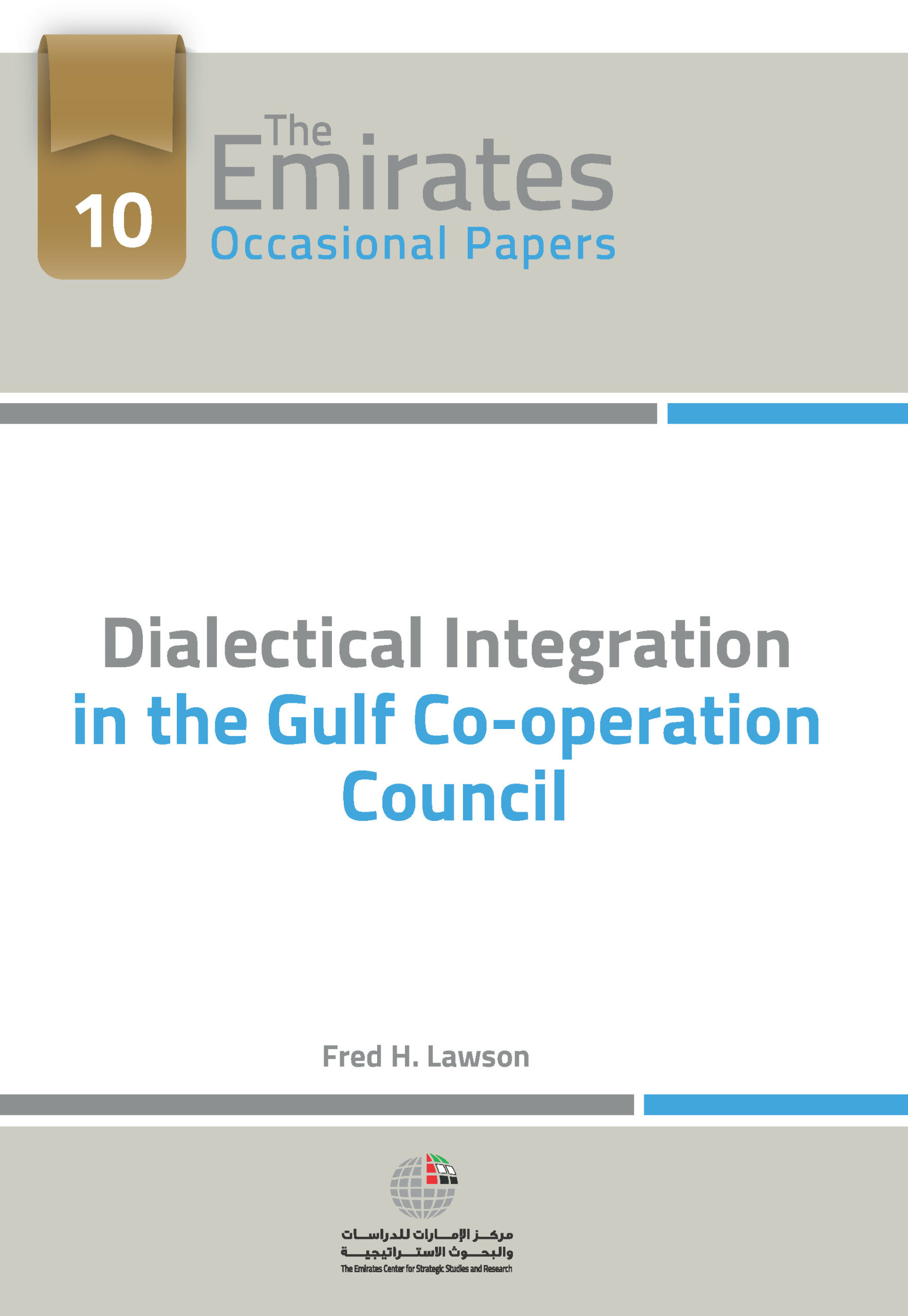 Lawson explores the dynamics that have characterized regional integration among the smaller Arab Gulf countries. He begins by assessing two conventional ways to account for the comparatively high degree of integration that has emerged among the GCC states over the last two decades. These arguments - which may be labeled structural and historical institutionalist - were originally formulated to explain trends in western Europe, but promise to provide insight into the causes and concomitants of integration in other regions of the world. Lawson then proposes a more satisfactory alternative explanation for the shape that regionalism has taken in the contemporary Gulf.

This perspective, inspired by recent work that highlights the importance of tracing out the unintended consequences of interactions among sovereign states, not only offers an innovative way to explain the origins and developmental trajectory of the GCC, but also sheds light on the sources of multilateralism in other parts of the globe.