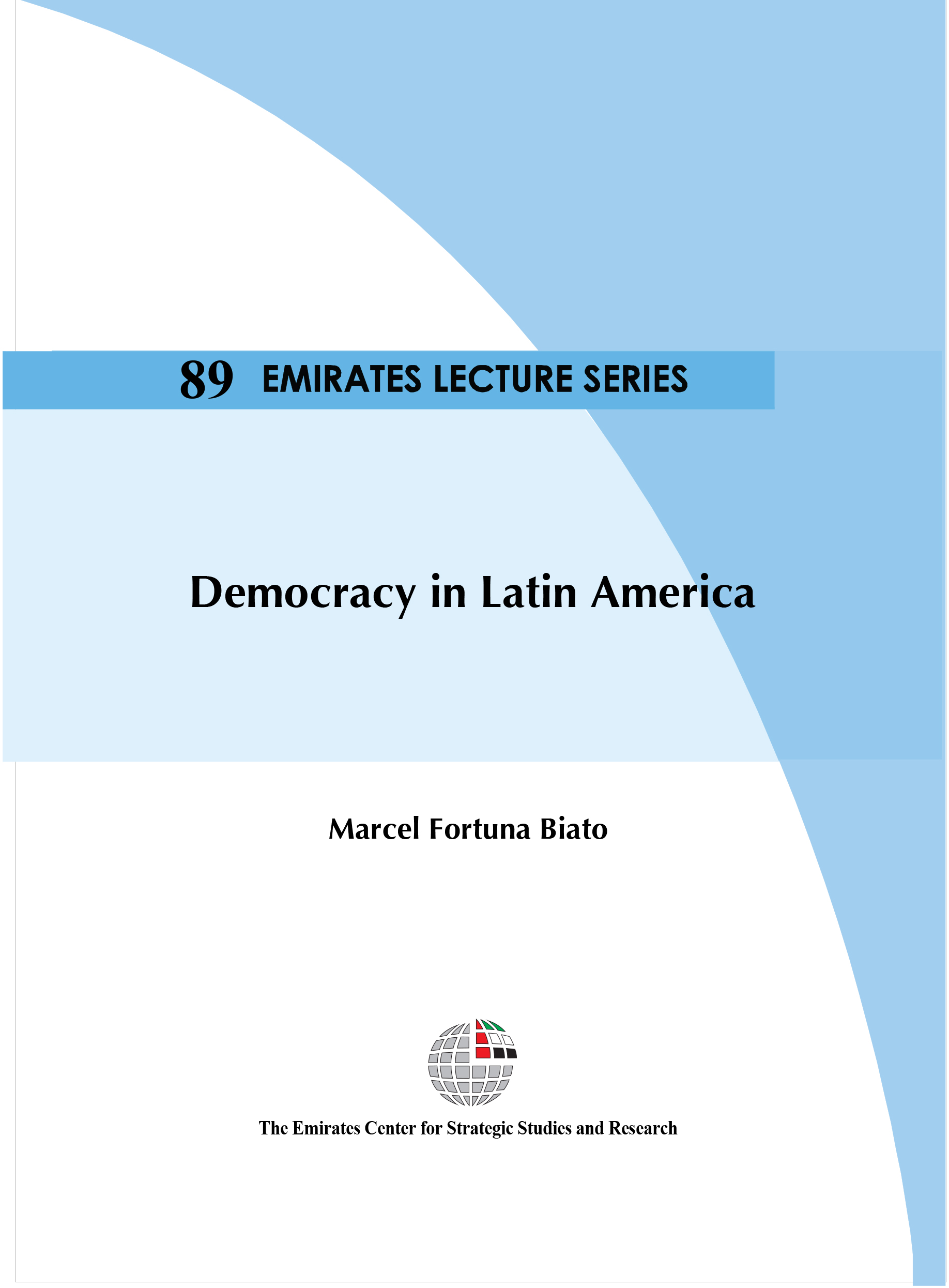 How to make democracy a force for national unity and sense of common purpose rather than a source of weakness and insecurity where it has not yet had time or opportunity to grow strong roots? This is the challenge which the Middle East faces today as it seeks to make good on the promise of the “Jasmine Revolution” going through the region. It is challenging more than the traditional Western concept that the region is not even ready for democracy, either because of Islam or of a specific streak in Arab culture. This is also the challenge that Latin America faced for a long time and continues to face.

For the most part Latin America’s experiment with true democracy is relatively recent, dating from the 1970s. At that time the region was just beginning to come out of an long authoritarian period, dating from the early 1960s, when the region’s incipient democratic institutions easily succumbed to perceived threats coming from within and from abroad. As Latin America celebrated in 2009 the bicentennial of the wars of independence that gave birth to most of today’s Iberian-American republics, it can boast sizeable achievements. It remains the world’s least militarized region, having become the first nuclear weapons-free zone. It is largely unburdened by ethnic or religious strife, and benefits from a shared linguistic and cultural heritage. It is equally proud of its pioneering role in developing a coherent body of international law centered on the principles of non-intervention and the peaceful settlement of disputes.

The on-going reformist pro-democracy movements in North Africa and the Middle East took almost everyone by surprise given its power. As in Latin America, this movement expressed pent-up frustration, when not rage, at the lack of opportunities for social and economic improvement in societies held back by government inefficiency and corruption and large scale unemployment among a youth increasingly tuned-in to global information. Now that change seems inevitable, there is no reason for outsiders to believe that they can now intervene to impose democracy through regime change. Again, the Latin American experience points to the importance of letting the people who started this revolution decide its future direction. From a Latin American perspective the worst that could happen would be for the Jasmine Revolution to be kidnapped by outside forces and interests.