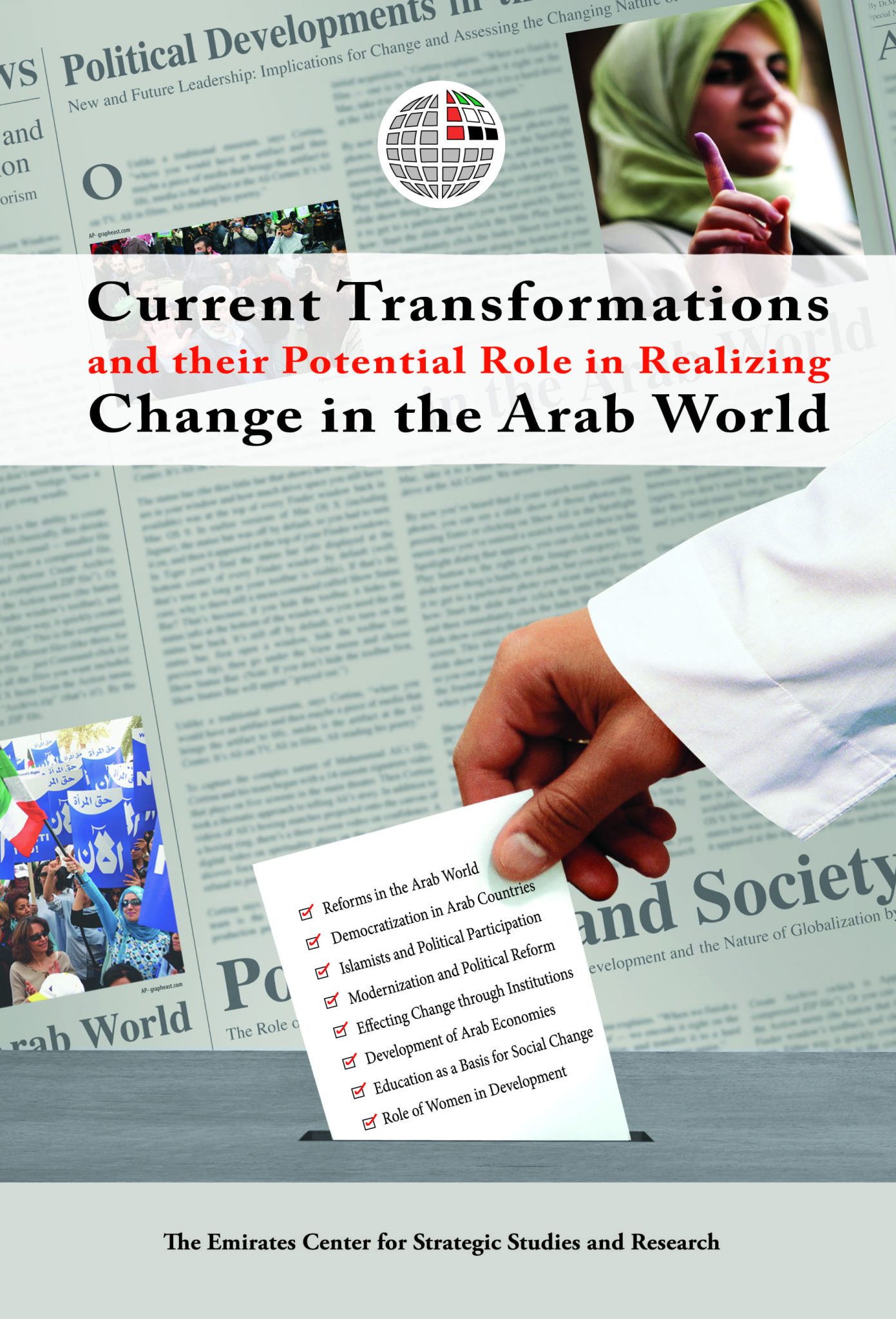 In recent years, terms and concepts like change, reform, modernization, development, political transformation and democratization have become commonplace at various national and international levels among both civil and official organizations. Although audible in the past, appeals for reform from within the Arab world have taken on a new dimension since the beginning of the 21st century. The 2002 UNDP Arab Human Development Report sketched the first systematic structure for these demands.

This new drive for reform has emerged in the midst of unfavorable regional and international circumstances, such as the continued Israeli occupation of Palestinian territories, the occupation of Iraq by the United States, and the escalation of terrorism. In the face of calls for reform from both their own peoples and foreign forces, Arab ruling regimes have exploited these issues to cripple or postpone the introduction of comprehensive reforms. In the Arab world, the influence of non-governmental organizations (NGOs) and civil society institutions remains limited. However, further cultural and political development will strengthen the role of these bodies in creating a system of freedom and good governance in Arab states.

Recently, demands by Arab societal and political forces for democracy have increased to such an extent that progressive Islamic thought has endeavored to achieve historical reconciliation with the mechanisms and values of democracy, seeking, for example, to bring together democracy and the Islamic principle of Shura (consultation). Most political Islamic groups now advocate democracy, but there is still some doubt as to whether these movements do so out of true conviction or are simply using the concept of democracy as a vehicle to seize power, which can be discarded after serving its purpose.

Hence, political Islamic movements must clarify their attitudes towards democracy and ultimately decide whether not to follow a democratic path. It is also vital that Arab regimes refrain from intimidating internal and external forces by threatening the possibility of Islamic movements taking power if free and honest elections were to be held, and by using this to justify their hindrance of democratic transformations, effectively paralyzing Arab political life.

Modern developmental experiences and theories have clearly established a strong – if not vital – link between liberty and development. Ultimately, therefore, any project to spread democracy in the Arab world must be associated with an effective process of comprehensive development.