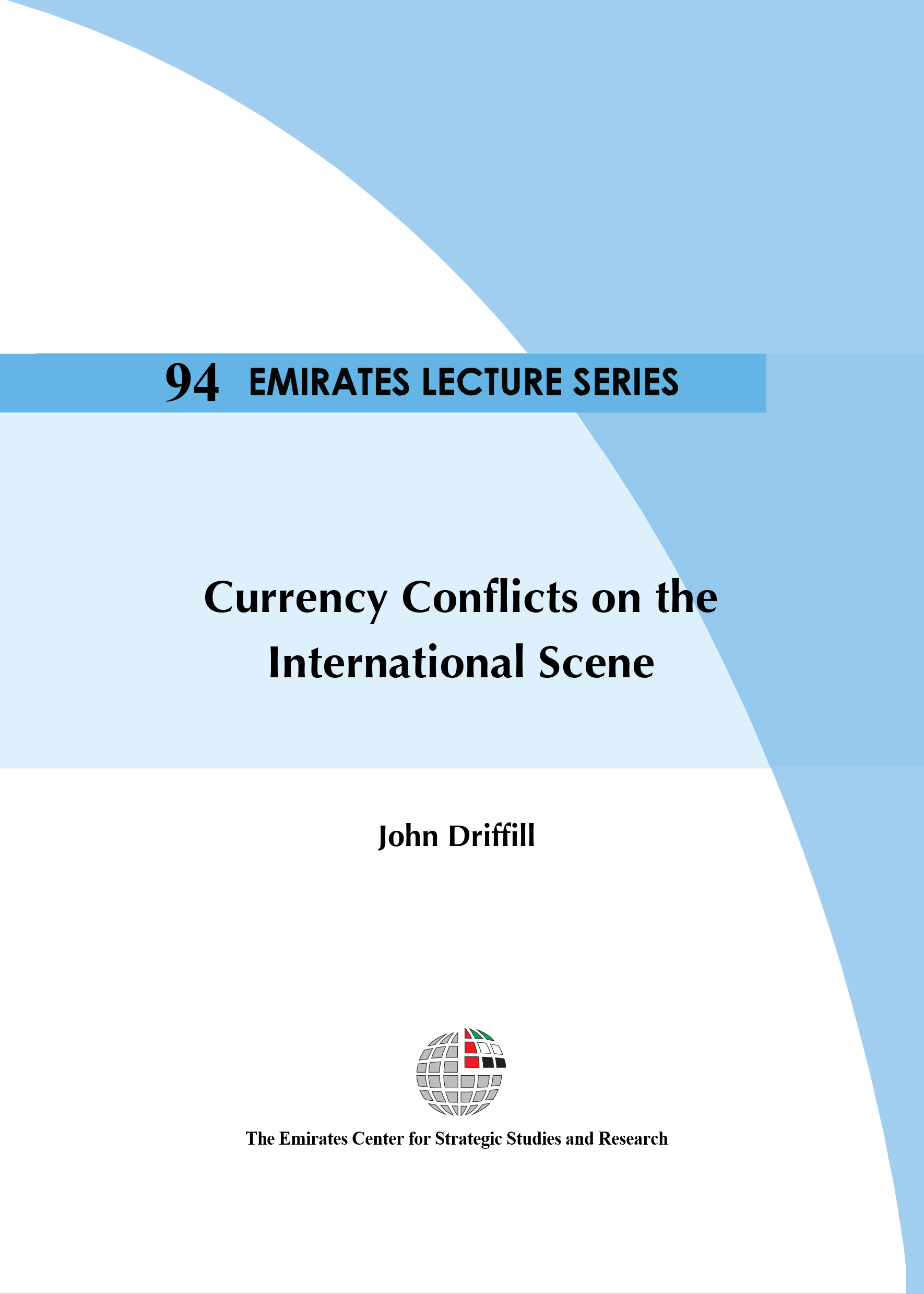 Currency Conflicts on the International Scene

There has been discussion of ‘currency wars’ for a number of years. The longest-running recent issue has been the persistent US current account deficit and the matching surpluses elsewhere in the world, particularly China. These ‘global imbalances’ surfaced before 2000, and look set to continue for many years more, with little sign of the US deficit or Chinese surplus closing, despite some movement in the real exchange rate.

The issue is wider than this. In 2011 Japan took steps to limit the rise of the yen. There was concerted action by several central banks after the major earthquake in north-east Japan on 11th March 2011, and late in October 2011 Japan took unilateral action to prevent the Yen from rising further. In September 2011, the Swiss Central Bank imposed a ceiling on the value of the Swiss franc and a number of emerging economies whose exchange rates float freely, or relatively freely, and whose capital markets are fairly open, have complained that their currencies have become overvalued because international capital, looking for returns, has flowed into their economies. Brazil has taken steps to limit the rise of the Real. Other South American countries, including Chile and Peru, have been intervening in the last year to prevent what they see as excessive appreciation. Global imbalances and currency wars are the subject of frequent analysis by the International Monetary Fund and they attract a great deal of attention in the financial press.

Currency conflicts cover two different phenomena: one is disagreement about the level of a managed or pegged exchange rate, like the Chinese Yuan; another is the inappropriate level to which floating exchange rates are driven by market forces, as in the case of the Brazilian Real, the Japanese Yen, and the Swiss Franc. A different analysis of how exchange rates come about is required for each case. It reflects the fact that the international monetary system comprises a variety of different ways of determining exchange rates and carrying out monetary policy. Some countries float, some peg, and others are in between. The current international monetary system is not really a ‘system’ in the sense that the Gold Standard or the Bretton Woods regime was a system. Instead, it is an ad hoc, patchwork affair. This paper reviews the causes and consequences of these currency conflicts, the way they are likely to develop in the coming years, and some possible solutions.