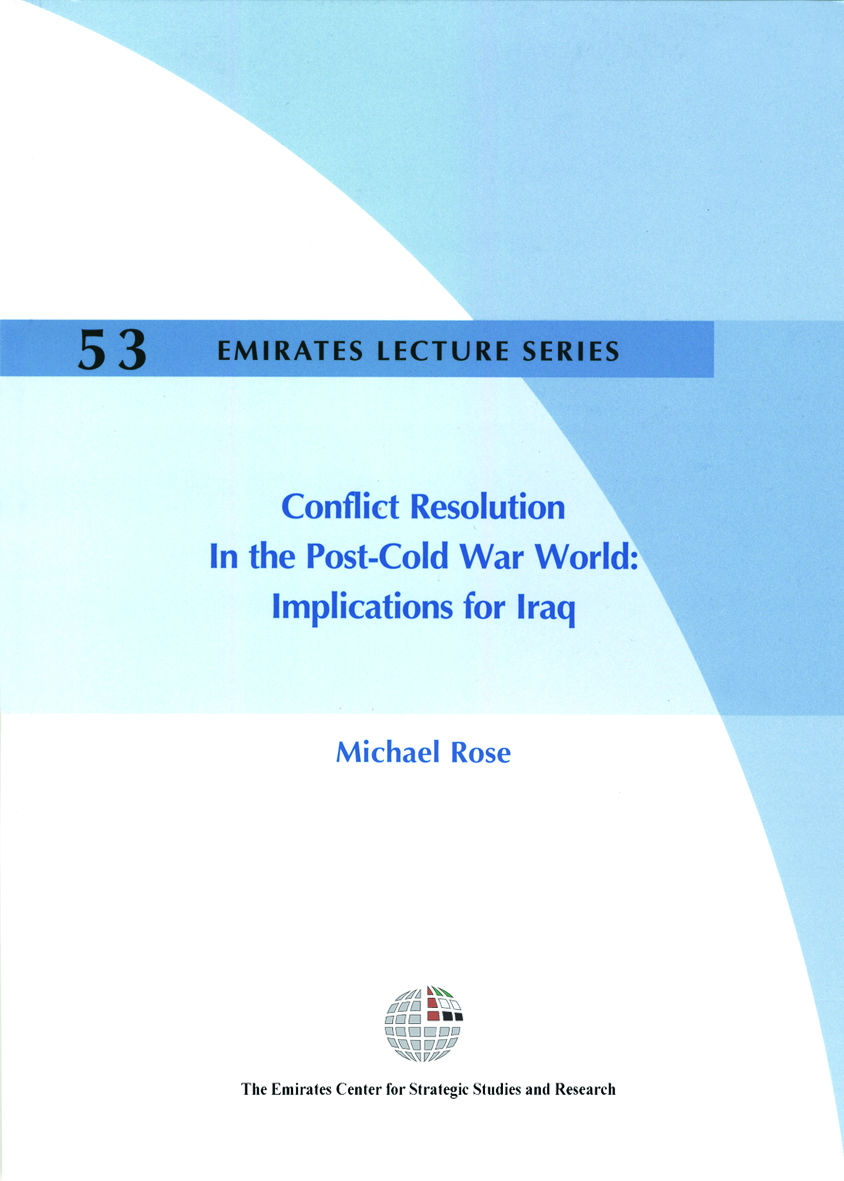 Conflict Resolution in the Post-Cold War World: Implications for Iraq

Although US foreign policy is still based on the desire to secure freedom, justice and democracy for all people - a vision which is shared by most Western nations - following the attacks against US targets on the September 11, 2001 (9/11), President Bush declared that the elimination of international terrorism had become a first priority for America. However, a determination to use military force in order to defend these values and pre-empt attack against America has inevitably altered its relationship with other nations.