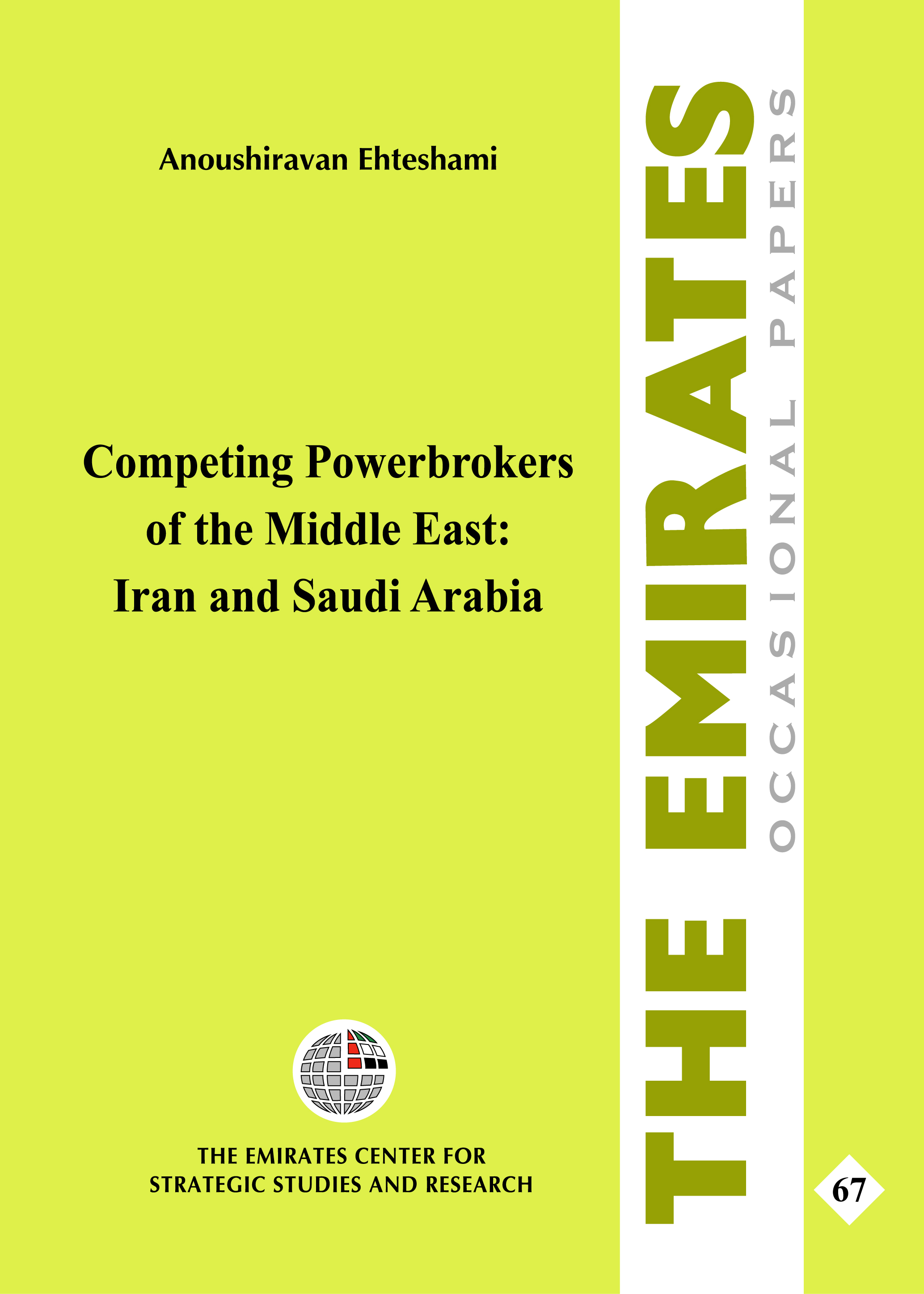 Competing Powerbrokers of the Middle East: Iran and Saudi Arabia

Today the regional landscape is changing more rapidly than at any time since World War II and the dynamics of that change are more complex than ever. Inter-Arab rivalries – between rich and poor or moderate and radical or Islamist and secular actors – have not gone away, and these rivalries have become more nuanced as power among the Arab actors themselves has become more defuse. In the absence of a single or a strong coalition of Arab powerhouses guiding the regional agendas, not only are more Arab actors (and not just states) increasingly daring in their involvement in high politics, but more disturbing from their point of view is the ease with which the non-Arab members of MENA can penetrate the Arab core with impunity.

Therefore, rivalries of the non-Arab states are playing out in the Arab region, as in Lebanon in 2006. Non-Arab Iran in particular, busily cashing in on the fallout from the fall of Baghdad in 2003, is also engaged in its own struggle for regional influence, thus directly engaging with such Arab actors as Hamas and Hezbollah, and as a consequence is stepping into the perceived spheres of influence of an array of other Arab states and actors.

To unpack this complex regional mix, this paper looks at the two most interesting and also increasingly influential powerbrokers of the region, namely Iran and Saudi Arabia, for insights and a better understanding of the forces that are today shaping the region. These two states have had an uneasy relationship since at least the Iranian revolution and have seen their relationship frozen – as was the case in much of the 1980s – and returned to one of relative normalcy under presidents Rafsanjani and Khatami (1989–2005).

Since 2003, particularly after the election of Dr Mahmoud Ahmadinejad as Iranian president in June 2005, the relationship has again been rather unsteady. It seems that a clash of identities since the conflict and crisis in Iraq has been added to the traditional state-driven rivalries between these two distinctly Islamic states. There are many aspects to the workings of this bilateral relationship that remain underexplored and much of the relationship can in any case be fruitfully reconstructed in a wider regional context. Therefore, in order to take this analysis forward it is necessary to undertake a brief assessment of the priorities of the two states separately, before proceeding to conduct a detailed study of the areas of conflict and cooperation that today characterize their relationship. Iraq, Palestine, Lebanon, Gulf security, the Arab¬–Israeli conflict, Islamist politics and intra-Islam relations are all significant components of this assessment.