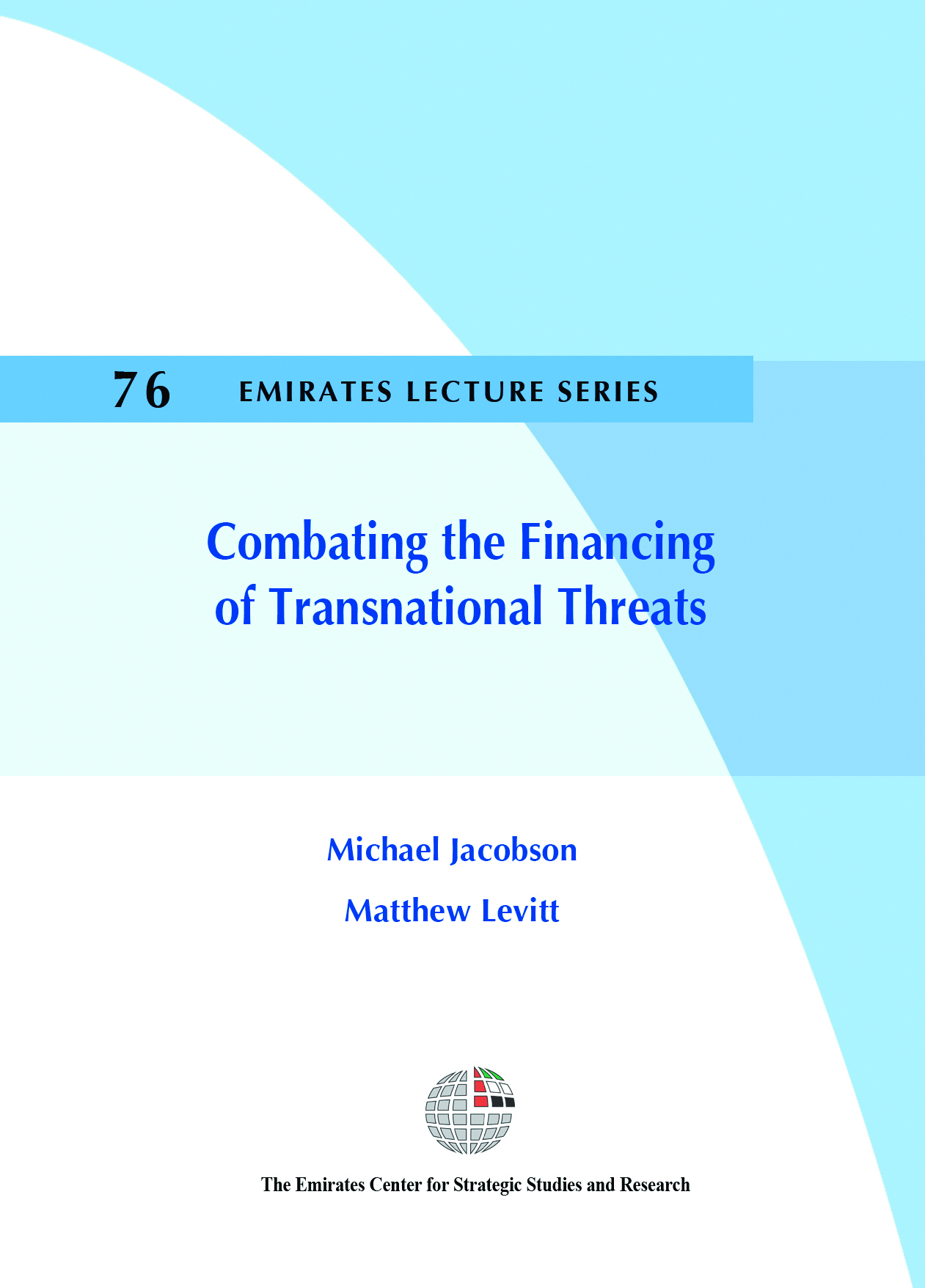 Combating the Financing of Transnational Threats

Confronting the multiple national security threats facing the world today demands not only close international cooperation but also coordinated national strategies that employ all elements of national power. Such a strategy recognizes that no one specific tool will deter, disrupt or prevent the illicit activities of terrorists, proliferators, insurgents, organized criminals or other transnational threats, and that employing a variety of instruments in a coordinated fashion is likely to produce the best results. However, one tool that shows particular promise, especially when used in concert with other policy tools, is combating the financing of transnational threats.

Combating illicit financing can be effective, depending on the target, at three levels: deterrence, prevention and disruption. Freezing terrorist funds, for example, has a deterrent effect on major donors, pressing financiers to rethink their support because of the potential hindrance to their day-to-day business activities. Countering terrorist financing will not dry up all the funding available to terrorists, but it is an effective and efficient means of constricting our adversaries’ operating environment by making it difficult to fund illicit activities. The financial sector provides reliable and substantive intelligence to investigators tracing money both upstream and downstream, from funding sources to potential operators. Following the “money trail” enables authorities to thwart attacks, and despite the difficulty of permanently disabling terrorist entities, disrupting their financial transactions constrains their ability to function.

Weapons proliferation, especially in the area of missile technology and weapons of mass destruction (WMD), is extremely expensive. Similarly, insurgencies require significant funding, as do organized terrorist groups, which require extensive resources to train, equip and pay operatives; bribe officials; support members’ families; secure materials; and publicly promote their cause. Since even inexpensive attacks require funding, small-scale interventions can effectively thwart terrorists if they are unable to access necessary funds when and where they need them. Since the 9/11 attacks the terrorist threat has evolved structurally and financially. Globalization has exponentially increased the flow of transactions through the international financial system, in part making it easier to conduct illicit transactions in plain sight.