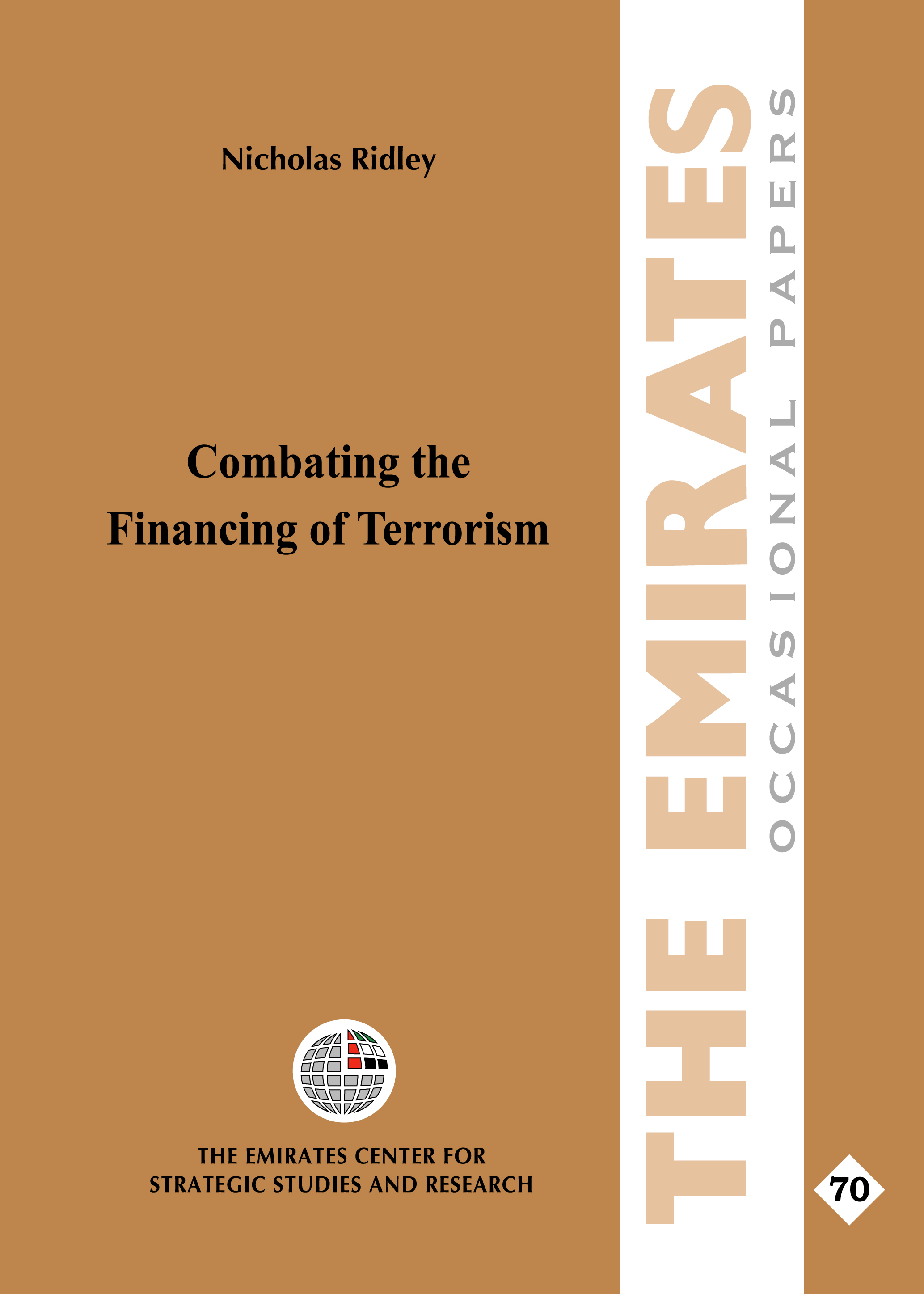 Combating the Financing of Terrorism

The terrorist threat in the 21st century is global and the accompanying illicit processes of terrorist funding, raising and transferring of monies is on an international scale. Therefore this paper is wide ranging and examines the difficulties of combating the financing of terrorism in terms of time scale, geography and economics; the difficulties faced by the intelligence services; the modus operandi of terrorist financing and possible exploitation of economic sectors by terrorist groups; and the perspectives and reactions of the private financial sector, especially the banking institutions. In addition, international counter-measures to terrorist financing are outlined which, if they are to be fully successful, have resource implications for the private financial sector. Finally, the Middle East and Arabian Gulf countries are examined as regional examples of how anti-terrorism funding directives are being implemented. International terrorism is and will remain a near constant threat in the 21st century. Therefore, applying effective international cooperation in intelligence exchange; maintaining an open-minded approach to changeable terrorist funding patterns; and proactive recognition of intelligence indicators in combating the financing of terrorism can be a powerful deterrent to global terrorist activity.

As well as the difficulties inherent in combating the financing of terrorism, the whole phenomenon of terrorism has been impacted by globalization—defined generally as the continuous intensification of international economic relations. However, the main impact of globalization on terrorism is that of increasing economic accessibility. The Internet can be used to raise funds from new donors as well as permit users to transfer monies to the bank accounts of terrorist organizations with the minimum of delay. The twin key components of globalization – deregulation and liberalization – have led to an exponential growth of economic activity around the globe, making effective financial governance an increasing challenge and affording to terrorist organizations a choice of financial regions in which to operate and greater opportunities for transaction concealment.