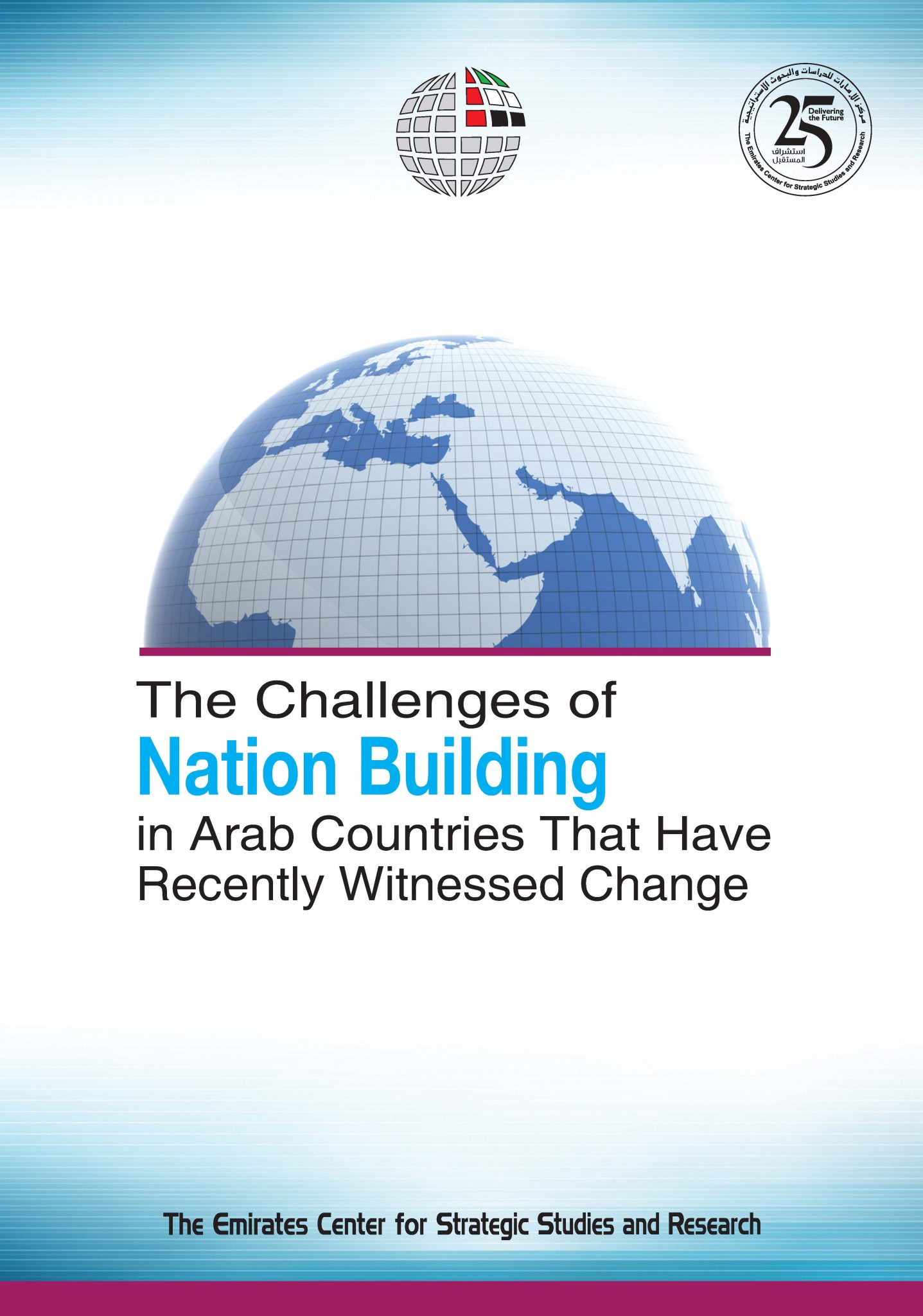 The Arab world has witnessed major challenges and transformations, culturally, politically and economically. At the same time, globalization is driving significant and rapid shifts in its external environment, as a new vision emerges for the distribution of roles between major powers.

In the aftermath of what became known in the media as the Arab Spring revolutions, several Arab countries entered a new phase in their history. The so-called Arab Spring brought with it an existential dilemma over its failure to solve the problems of the societies where it wreaked havoc. It led to the breakdown of powerful regimes, as organizations sought to gain power by using religious rhetoric and populism to gain support and legitimacy. These movements drove their countries, and the region, into a dark period of chaos and unrest.

The Emirates Center for Strategic Studies and Research (ECSSR), as part of its efforts to examine regional issues through scholarly discussion and debate, held a conference titled ‘The Challenges of Nation Building in Arab Countries that have Recently Witnessed Change’, from October 6 to 7, 2015, in collaboration with the University of Maine. In this highly relevant book we present a number of research papers delivered at that conference by leading thinkers in the field.

In ‘Reshaping International Relations in the Region and the Rise of the GCC States’, Dr. Maryam Sultan Lootah examines how the so-called Arab Spring affected regional and international relations. She argues that the uprisings disrupted regional relations, alliances and opportunities, as well as impacting neighboring countries and their policies towards the region. Dr. Lootah highlights the new role of GCC States in tackling regional developments, and the changes in international policy toward the region as a result of the Arab Spring.

Dr. Abdul Hamid Al-Ansari examines ‘Rewriting the Social Contract in the Arab World’, considering the relation between the ruler and the ruled. He argues this relationship should be reconstituted to ensure the stability and development of the region’s countries and people. Rewriting the social contract requires an analytical reading of the changes resulting from the so-called Arab Spring revolutions, which cleared the way for extremist militias and ideological organizations to undermine civil foundations.

The book also includes the work of Prof. Shamlan Yousef Al-Issa, who points to the importance of national reconciliation to overcome crises in a number of Arab countries. In ‘National Reconciliation and its Importance in Achieving Stability in the Arab Spring Countries’, Prof. Al-Issa makes the case that weak political culture in Arab countries, the prevalence of a revenge mentality among opposing parties, complex ethnic, religious, sectarian, nationalistic, linguistic and provincial loyalties, and a failure to manage diversity, has given way to the emergence of extremist, religious and tribal movements.

In ‘Political Requirements for Achieving Stability in Syria, Yemen and Libya’, Prof. Kenneth MacLean Hillas examines the ongoing military conflicts in Syria, Libya and Yemen, drawing similarities and differences between them. Prof. Hillas looks at the legitimacy crisis at the heart of these countries’ regimes and tries to forecast future transformations in light of the complicated internal conflicts in each country.

Finally, in ‘The Political Economy of State Building and Nation Building in the Arab World’, Dr. Bahgat Korany analyzes the correlation between state building and nation building in Yemen, Libya and Syria. Dr. Korany argues that the road to success in nation building is linked to success in state building. If state building fails, all nation-building efforts are bound to fail. He explains that the crisis of the Arab state is a structural one and that the so-called Arab Spring did not cause the crisis, but rather exposed and aggravated it.

In publishing this book, the ECSSR seeks to promote scholarly discussion on the Arab state, to suggest formulas for dealing with its problems, providing methodological and theoretical tools to positively contribute to the process of rebuilding. The ECSSR also seeks to focus the attention of politicians, strategic theorists and intellectuals on the importance of forecasting the post-military conflict phase of Arab countries that have witnessed change, in order to ensure security and peace for all people of the Arab world.